In the song, Vybz Kartel sings about his need to be more than just an ordinary servant and providing for his family.

Sources close to the former Portmore Empire head told Urban Islandz that the single was previously recorded by the deejay prior to his incarceration.

Vybz Kartel can only record music in prison if the Department of Correctional serves give him the green light.

Will Vybz Kartel become a born again christian in prison? 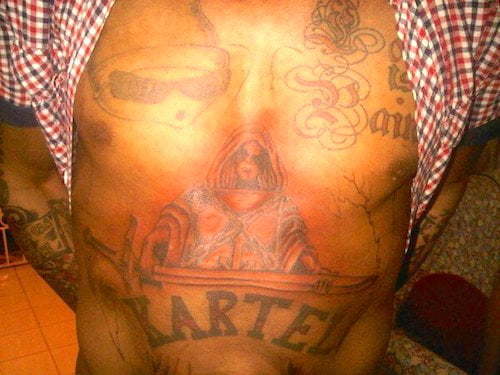