Under strong objection from the prosecution, the judge admitted two compact disc into evidence containing audio, video, and photo evidence.

A tense atmosphere covered the courtroom on Friday, January 24, as the prosecution gets ready to introduce multimedia evidence. The accused men could be seen whispering among themselves.

The expletives laced voice notes are of a male with a voice resembling that of Vybz Kartel’s, born Adidja Palmer. 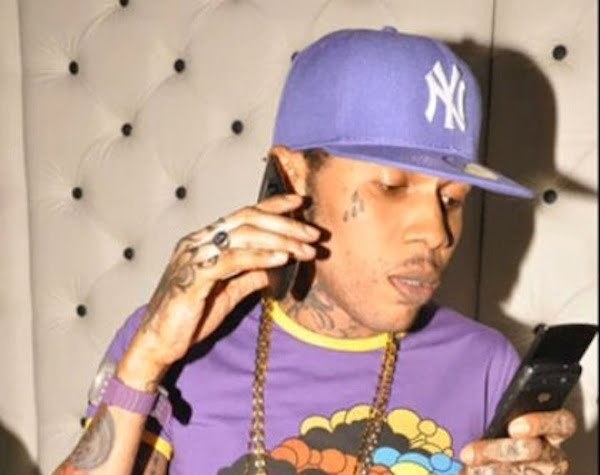 In the audio recordings, the person could be heard telling someone else that Lizard and another man lost his new shoes and he wants them back.

“Mi a tel dem fi tel dah bwoy deh seh if mi nuh get back mi shoes him and him [expletives] mumma ago dead inno badman.”

More voice notes will be played in court on Monday when the trial resumes.

The prosecution will also introduce a 2 minutes and 17 seconds video implicating Vybz Kartel.

The prosecution will be calling a voice expert to the witness stand to make a comparison.