Former head of the Communication and Cybercrime unit in the Organised Crime Investigation Division, OCID, Patrick Linton, is currently on the witness stand.

Linton told the court that he observed a light-skinned man with tattoos swinging a pickaxe in a cellphone video.

The video was allegedly recovered from a cellphone cops confiscated from one of the accused men.

Patrick Linton said on October 3, 2011, he received a cellphone from Detective Corporal Albert Pitt from the Police Flying Squad. 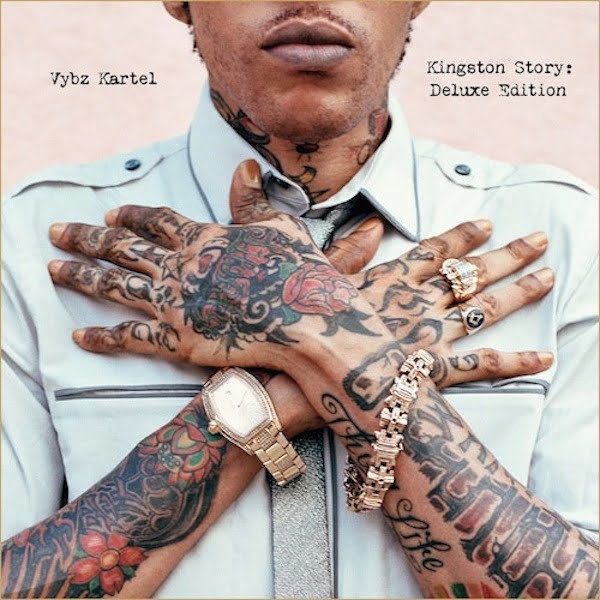 Linton also told the court that he extracted data from a Blackberry smartphone on October 22, 2011. The data includes video footage, text messages, images and other data.

The senior police officer say in one of the videos he saw a light-skinned man with the tattoo “boss” on his forearm. There were several other persons in the video. He said the man was holding a pickaxe stick in his hand. 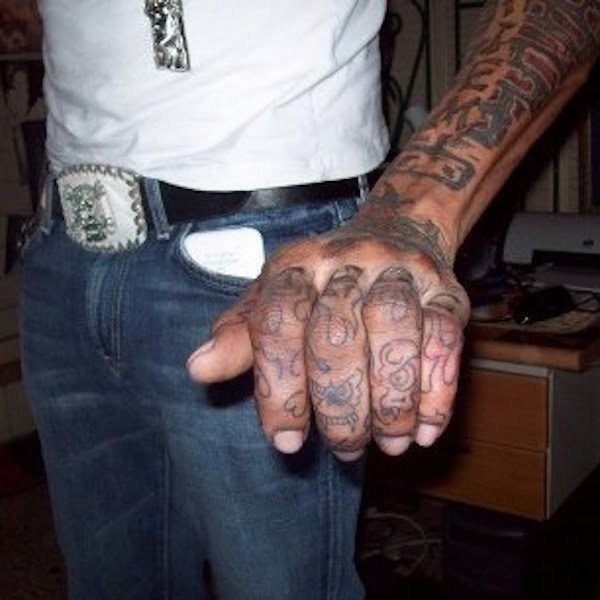 Vybz Kartel has a lot of tattoos all over his hands but we are not sure if he has the word “boss.”

The Crown theory is that Williams was beaten to death on August 16, 2011 over two missing firearms while being interrogated by the accused men a the deejay’s house in Havendale.