Brown, who is a member of the Organized Crime Investigation Division (OCID), made a powerpoint presentation in court this week of several text messages allegedly sent by Clive Williams, his girlfriend Onika Jackson, Shawn Storm, and Vybz Kartel.

Shawn Brown interpret that as Shawn Storm taking about “Lizard.” However, Lizzy is Shawn Storm’s daughter according to the defense attorney. 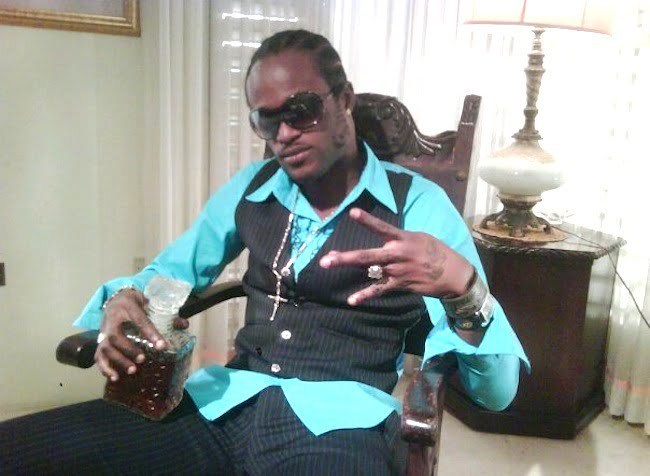 The text was sent to an unknown number belonging to Shawn Storm’s girlfriend and they were discussing matters pertaining to their daughter Lizzy.

There were also several other text messages between Shawn Storm and his girlfriend, who is the mother of his daughter.

Tavares-Finson asked Brown if he want to apologize to the court for his actions, but the detective says no because it was not deliberate.

Brown told the court that his analysis of the text messages did not go that far.