The Crown, headed by attorney Jeremy Taylor, revealed in court today telephone records showing Vybz Kartel making several calls to Clive “Lizard” Williams on August 14 and 15, 2011, the day before the alleged attack at the deejay’s house in Havendale, St. Andrew. 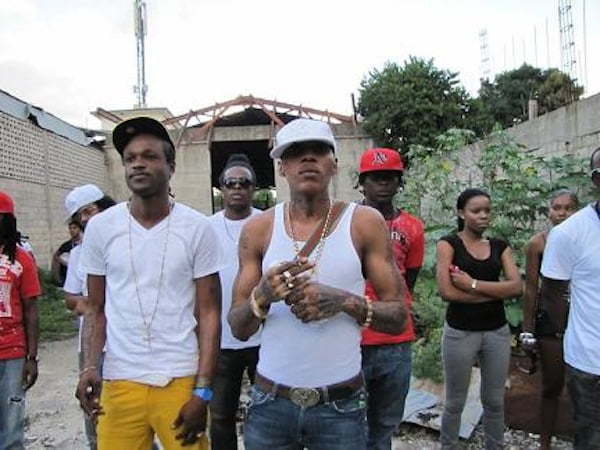 Detective Corporal Shawn Brown, who made a PowerPoint presentation about of the text messages, revealed in court today cell site evidence showing where the calls were made.

According to Brown, several phone calls were made between Vybz Kartel, Clive Williams, Shawn Storm, and the prosecution star witness.

Brown show the court the approximate area where the calls were made and received including a 4 and half minutes call from Kartel to Williams.