Rihanna Apologize To Drake, Says “I Chose The Wrong Guy”

According to RadarOnline, Rihanna and Hamilton hit up Jimmy’z Monte Carlo nightclub in Monaco moments after 3 am.

“Rihanna came to the club at around 3 or 3:30 and went right to Lewis’ table,” the club’s DJ, Or’elle said. “Rihanna requested that I play only hip hop, and she and Lewis were drinking, dancing and having fun.” 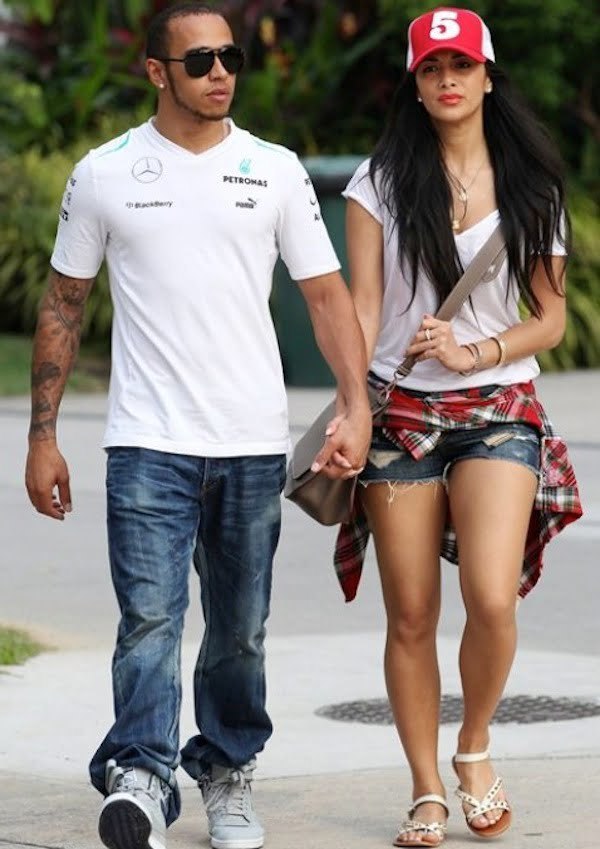 Sources say the chemistry between Rihanna and the race car driver was great but there were no PDA.