Rihanna and Drake are officially now a couple and Chris Brown is slowly becoming a distant memory.

Earlier this week reports surfaced that RiRi and Drizzy are getting close. But now a close source to the Bajan pop beauty has confirmed with Urban Islandz that they are officially a couple.

The source says the two started texting each other recently and then started talking daily.

“Drake was the one who first initiated a conversation via a text message,” the source said.

“Ri (Rihanna) was happy to talk to him because she was hurting after splitting with that DB Chris. She told him she was sorry for hurting him and that she chose the wrong guy,” the source told us.

“Drake told her he will always have a shoulder for her to lean on and that he is happy as long as she is okay,” the source revealed.

After her tour ends later this summer you can bet to see her and Drake in the club. 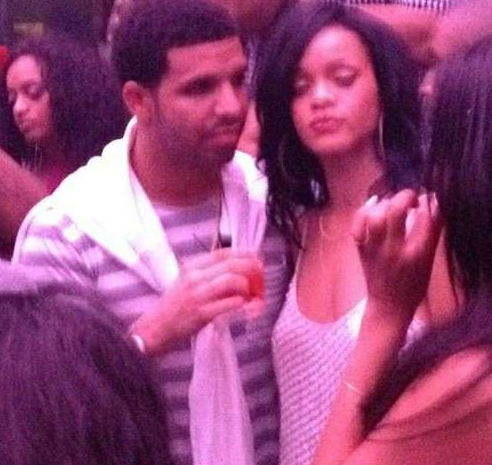 Chris Brown has also moved on with Karrueche Tran.