Undoubtedly regarded as one of dancehall most controversial artist, Tommy Lee Sparta has managed to deliver a slew of hits, and remain constant on local and international charts.

The artist who hails from one of Jamaica’s most renowned crew “Portmore Empire”, got his start under the leadership of international billboart chart topping artist Vybz Kartel.

Tommy Lee has been a controversial figure in dancehall due to his self-described “Gothic Dancehall” style, yet dancehall music lovers around the world, have become fans and kept the artist topping the charts.

Tommy Lee’s own Guzu Musiq label and 21st Hapilos will be releasing “Tommy Lee Sparta HITS” and “Uncle Demon LP” on itunes April 30th, 2013 via 21st Hapilos Digital. The albums will feature some of Tommy Lee’s biggest and most successful hits produced by such famed producers as Guzu Musiq, Icon, UIM Records, CR203 and more. 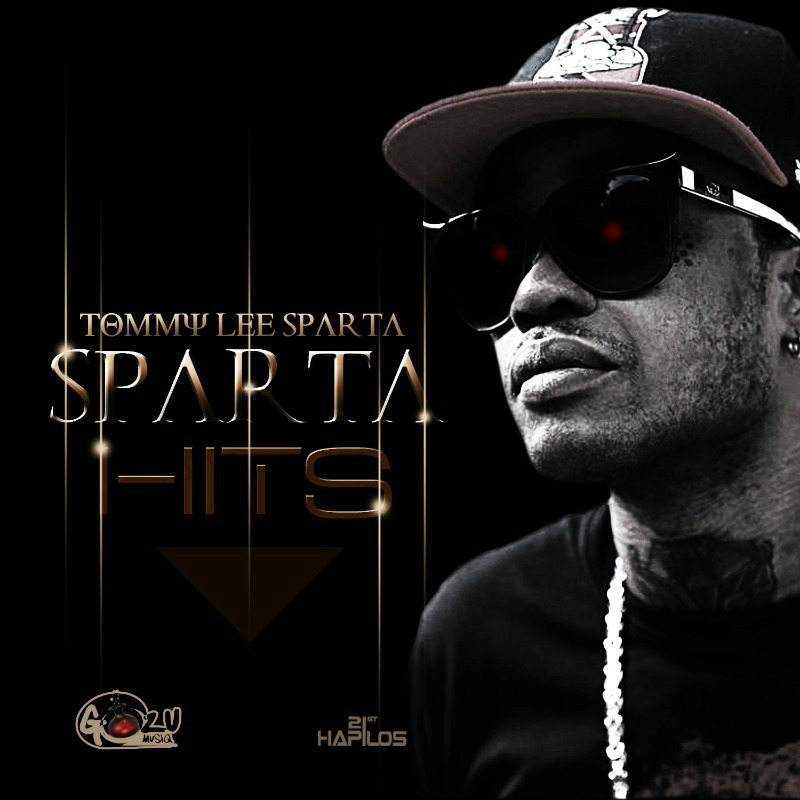 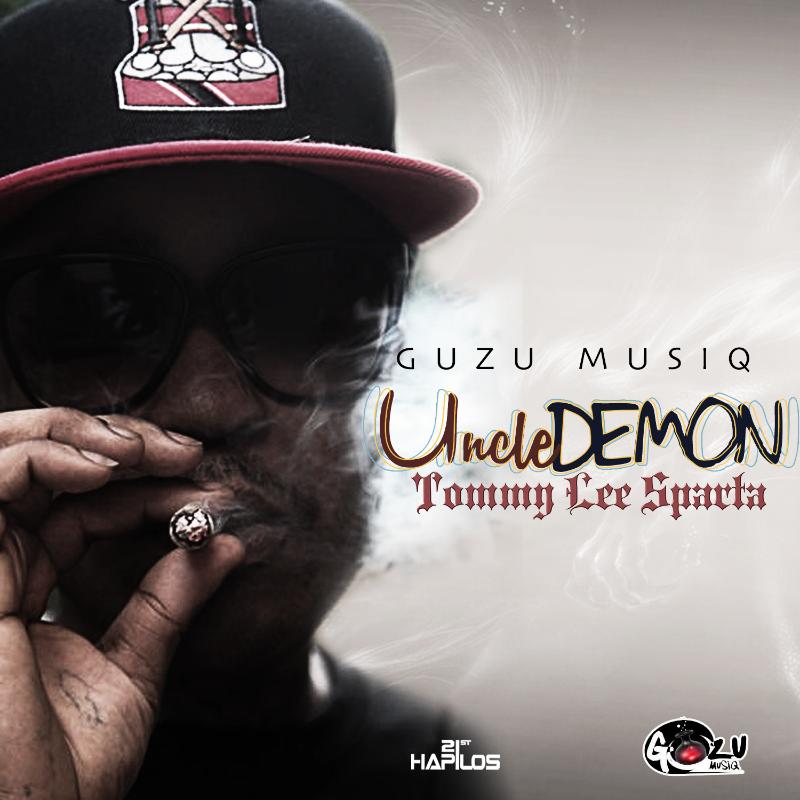