The 6’5″ Jamaican sprinter, who played for the East Coast Squad, got a high pass in the last minute of the first quarter and then performed a two handed slam dunk.

Before the game, Usian Bolt told reporters that he is a much better soccer player than basketball, but admitted he could dunk very well.

“I’m more of a better soccer player than a basketball player, so I definitely want to try soccer,” Usain Bolt says. 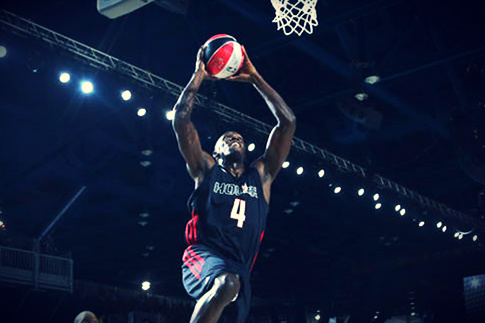 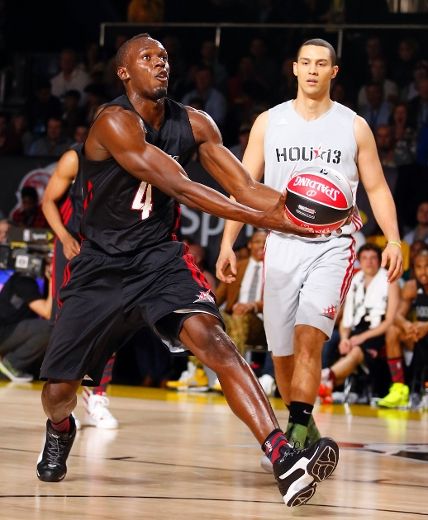 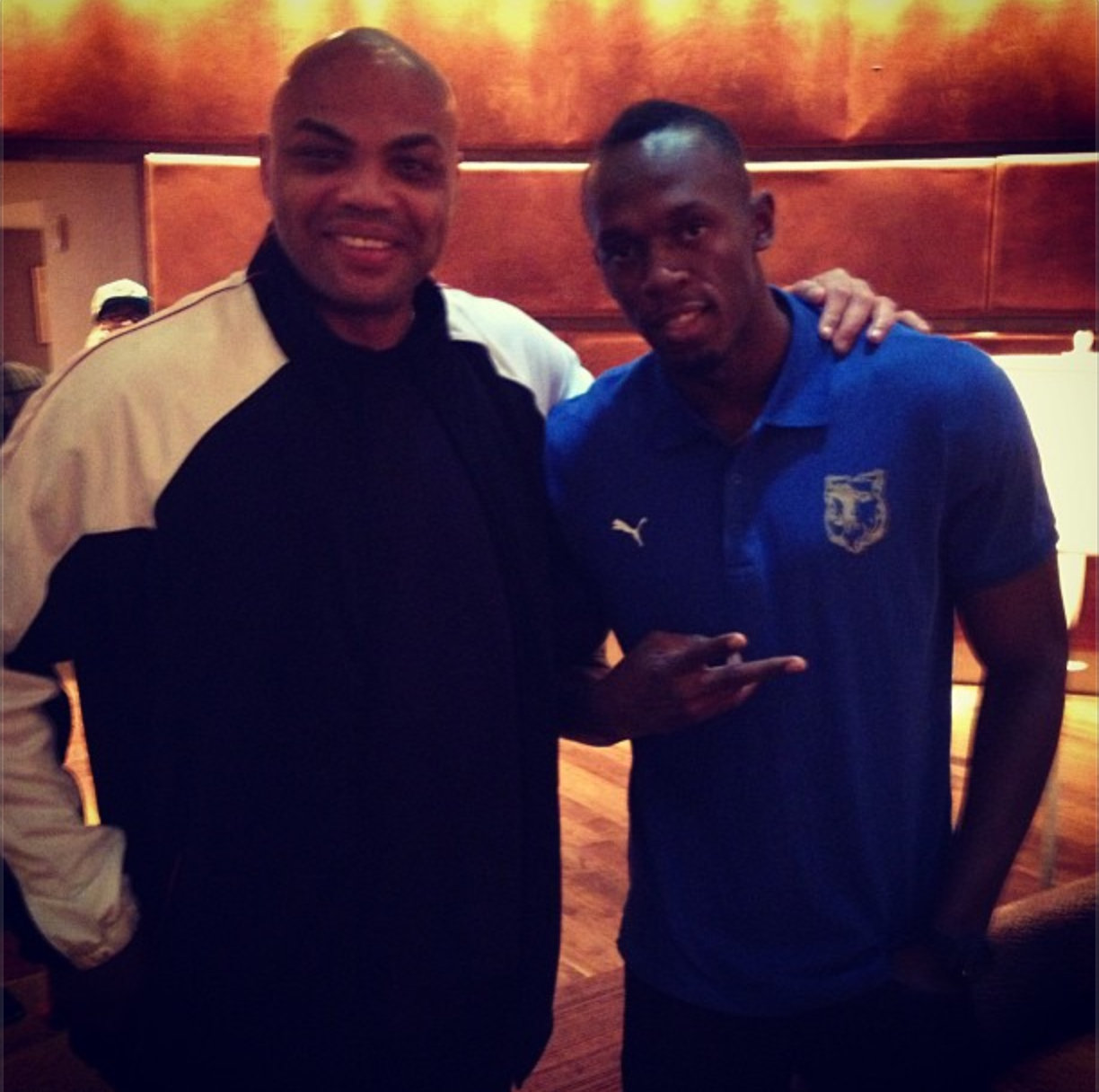