Silento was indicted by a grand jury for murder on Monday in the shooting death of his cousin.

According to celebrity news site TMZ, the rapper who is best known for his hit single “Watch Me (Whip/Nae Nae)” was hit with four felony charges among them one count of malice murder and one count of felony murder.

The rapper was also charged with aggravated assault and gun possession during the commission of a felony.

Silento, 33, was arrested in February for shooting Frederick Rooks, 34, multiple times outside of a home in Panthersville, Georgia, sometime in January.

Rooks’ body was found on January 21, but it was immediately clear what had happened to him and who killed him. He had multiple gunshot wounds to his face and his leg, and there were eight spent shells at the scene of the crime.

In February, DeKalb County police linked Silento to the crime after they suspected that the murder victim might have known someone at one of the houses at the residential area where police were called and subsequently discovered Rooks’ body.

Investigators later used the video footage from security cameras of nearby residents to collect evidence on what happened. The footage is said to show cars speeding away after gunshots rang out. One gunshot was captured on the tapes. 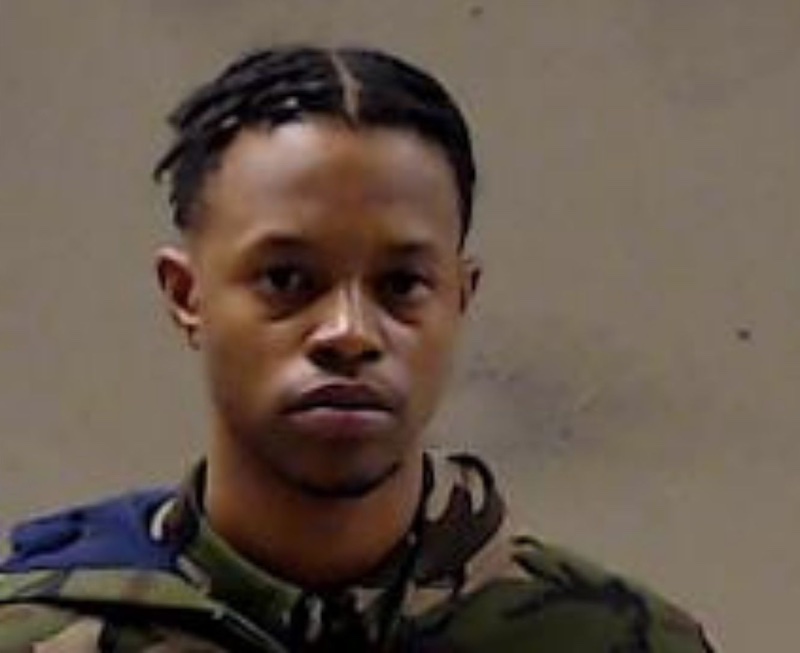 Silento became famous as a teenager in 2015 with his “Watch Me” video that later became a viral dance online. The song has 1.8 billion views on YouTube.

Since his ongoing case, the rapper’s team has asked for prayers and claims that he has been suffering from mental health issues for years.

He’s being held without bond at the DeKalb County jail.