Drake raised the hopes of fans and followers when he posted an old computer that he appeared to have stumbled upon. The Canadian rapper took to his Instagram story to post a picture of the laptop that could date as far back as 2013 and captioned, “I wonder what music is on here,” followed by some laughing emojis.

The mixtape, which featured appearances from Chris Brown, Future, Giveon, Playboi Carti, Young Thug, Sosa Greek, and Fivio Foreign, was a compilation of SoundCloud released songs as well as those leaked on the internet.

If history is anything to go by, Drake fans may be in for a bitter surprise since most old forgotten albums rarely get released. For example, 50 Cent’s “Street King Immortal,” which was set to be released in the summer of 2011, is confirmed to be officially shelved. Eminem’s “Relapse 2” and Dr. Dre’s original Detox are other examples of projects which may never get released.

The MacBook’s cover has the name of Drizzy’s 2013 studio album “Nothing Was The Same” slapped across it, which leads to the speculation that the tracks may be up to eight years old. 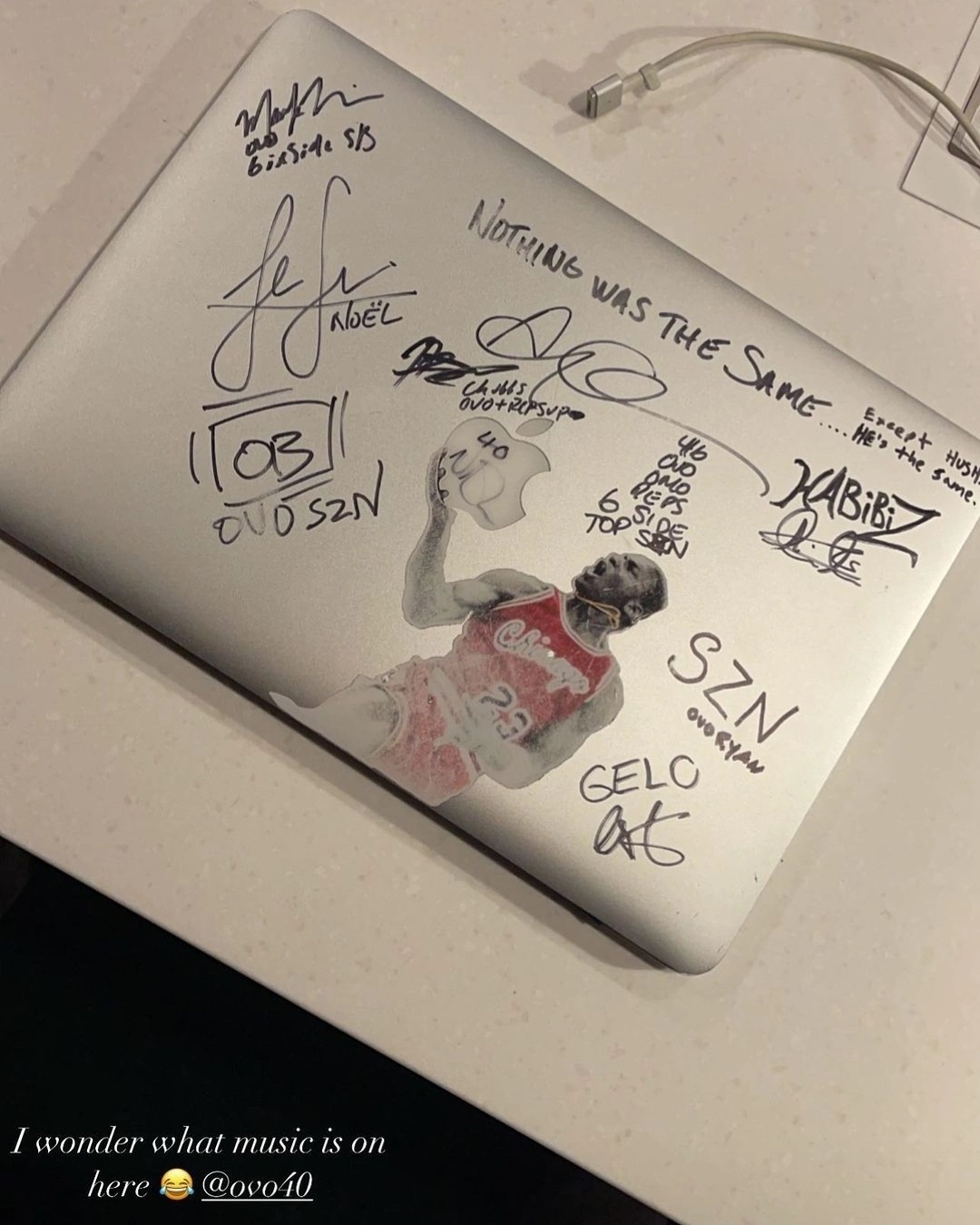 While fans remain optimistic in getting a glimpse of Drake’s past unreleased tunes, the Laugh Now Cry Later rapper seems to be looking into the future with “Certified Lover Boy” set to be released any time soon. The promising album is expected to bring great things to the table, including a “special commemorative Nike Air Force 1 dressed subtly with the LP’s themes.”

The design builds on the classic triple white AF1 with subtle changes such as “Love Forever” written in cursive, replacing the word “AIR” imprinted on the shoe’s midsole. The lower heel and toe area are also flushed with hearts instead of stars, which is a wonderful reference to the theme of Drake’s upcoming album. The 6 God has been promoting the album in various ways, such as his display on the CN Tower and his heart-shaped haircut. 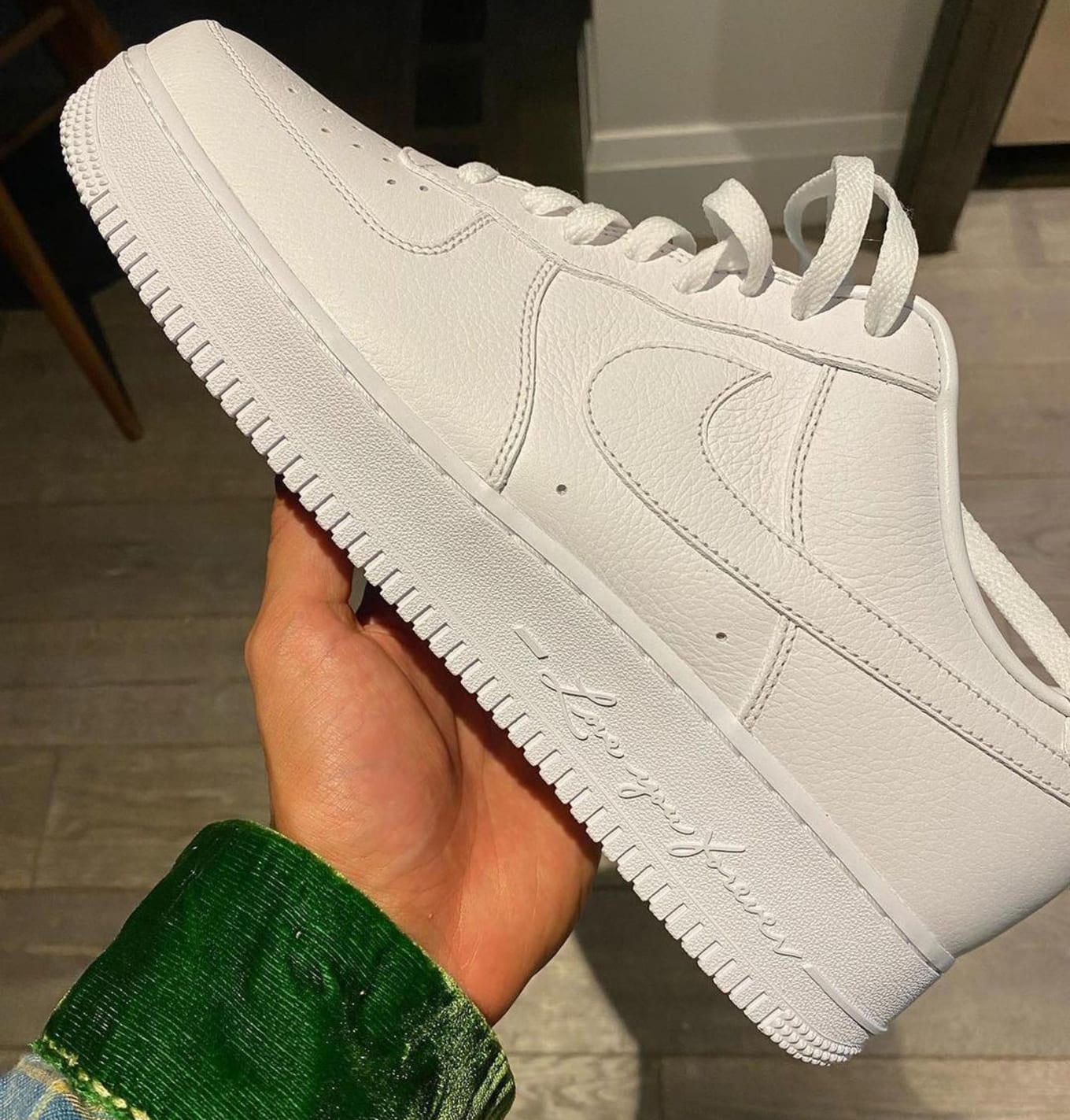 The thematically linked footwear will be dropping in celebration of the upcoming album, and like the album, its release date will be announced very soon.