It feels like the coronavirus pandemic has put everything on hold but Drake. The rap star has continued to record, create, and keep fans interested over the last several months while we all sit at home in desperate need of entertainment. Along with a series of mysterious leaks and a pair of DJ Khaled joints, Drake and his team have continued to update us on the status of his upcoming album, promising that the release would grace us before summer was up.

Now it seems like we might finally be on the eve of the sixth studio album from the 6God. Earlier this week sources were reporting that we would be hearing the first single from the project this Friday, and now Drake himself has confirmed that new music will becoming our way Thursday night at midnight. 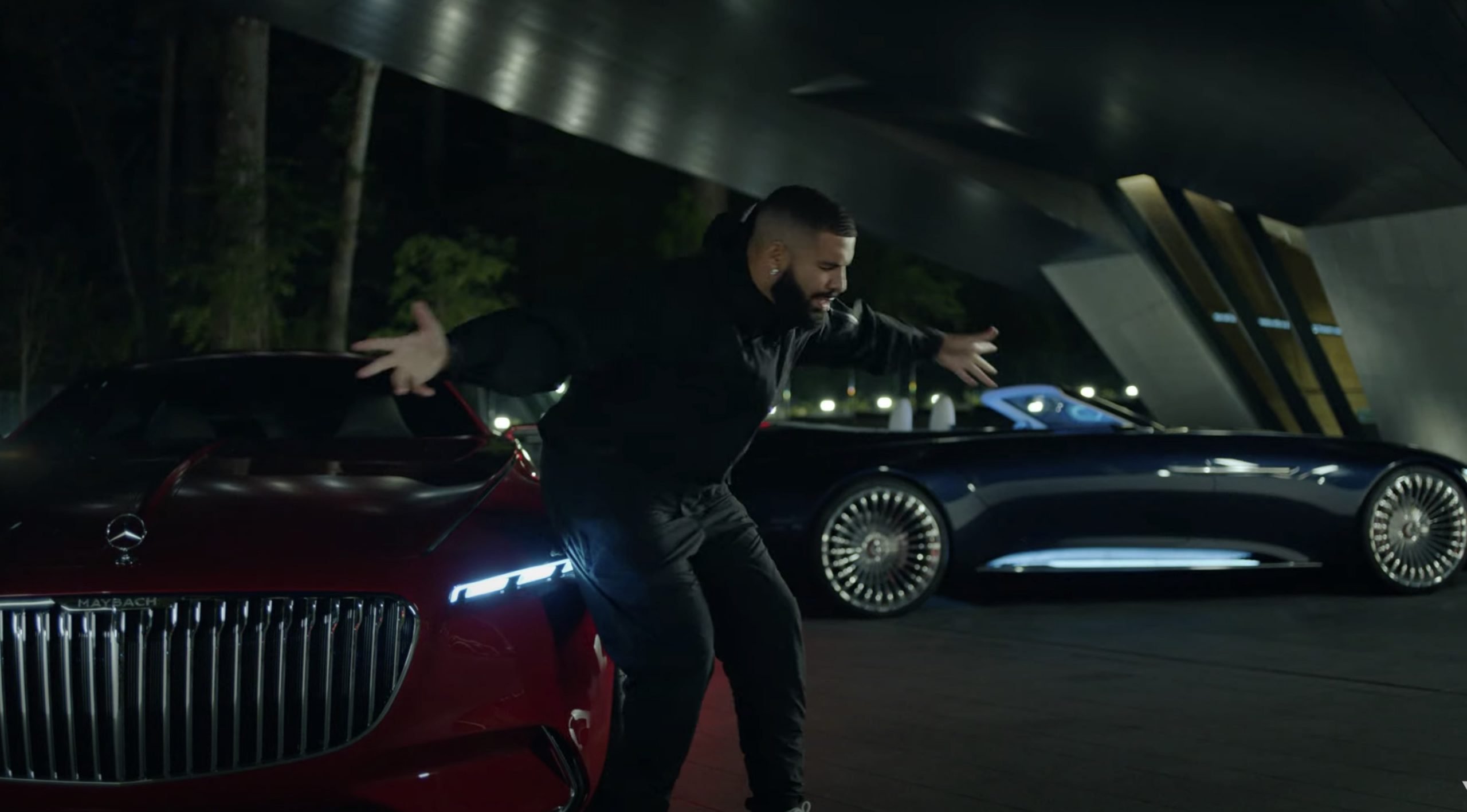 Drizzy took to Instagram on Wednesday night to post a short clip of what appears to be the intro to a new music video, featuring the Toronto star on a nighttime jet ski ride. The post included the caption, “TMRW MIDNIGHT” along with a white heart emoji. While he didn’t say if he is dropping a new single or an album at the time, it’s now clear that he delivered what seems to be the first single off his upcoming album, Skeleton King, rumored to be arriving later this month. The track, “Laugh Now Cry Later” also features Lil Durk and the video saw a cameo from Odell Beckham Jr., Kevin Durant, Marshawn Lynch, and comedian Druski.

Fans have been effectively losing their minds social media over the announcement, posting pictures of themselves with tears in their eyes and memes that joke about how hard it is to stay calm knowing that new Drizzy is on the way. While many other artists have struggled to keep their careers afloat and their name in the public consciousness during these unprecedented times, Drake has managed to only become more relevant. Let’s hope this much-anticipated project doesn’t disappoint.