Beenie Man’s daughter has come out to her followers online as she notes that she is celebrating pride month 2021 since she is a member of the Lesbian, Gay, Bisexual, and Transgender (LGBT) community.

The dancehall icon’s daughter, Ashley-Jade Davis, sharing the news might come as a shock to some fans, particularly given the fact that Beenie Man is one of the most prominent artists in the dancehall community and has even built his career in an era when dancehall was lyrically and vocally anti-gay.

However, times are changing as more people accept non-heterosexual lifestyles. The younger Davis, who is an aspiring artist and a registered nurse based in Atlanta, shared the news of her preference on her Instagram account on Tuesday.

“For those of you who were not aware, I’m BISEXUAL,” she announced.

“I realized I was a little different from the typical Jamaican girl pitney when I couldn’t wait to head to the locker rooms just so I could watch the girls change. It’s something I had to hide around my family and some friends as well. Today, I embrace who I am. I wouldn’t change a thing,” she added. The post was accompanied by the hashtag #happypridemonth, which is usually a time when many persons “come out” of the closet, so to speak. 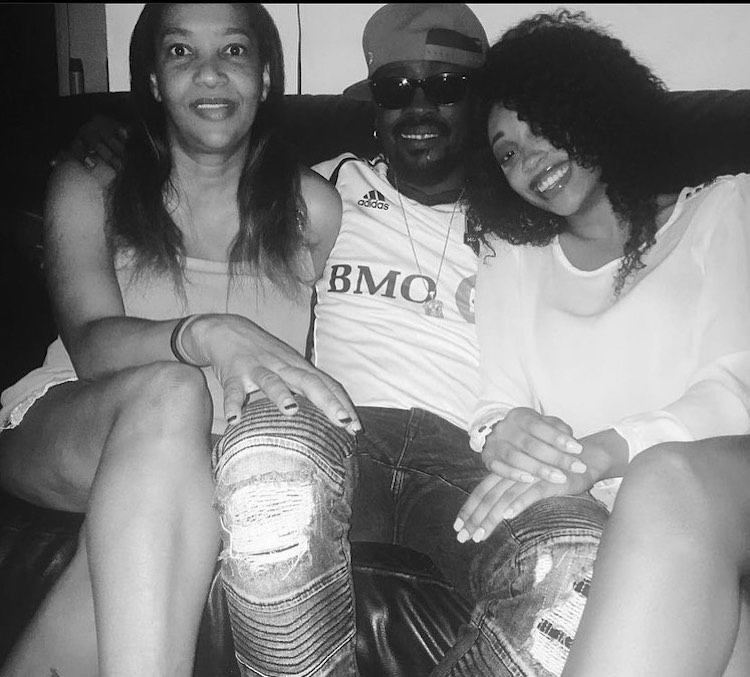 In spite of this, fans were curious about the announcement, and some were shocked that it is Beenie Man’s daughter saying this. The artist has faced backlash in the past for his lyrics but has since apologized to the LGBTQ community in 2011 for his homophobic lyrics, which incited violence against gay people.

However, he has taken a new stance of tolerance and acceptance. On Wednesday, the artist shared how proud he was as a father when it comes to his children, who amount to an estimated dozen.

A post shared about Ashley-Jade, however, caught the attention of curious fans, her profile being the only one he tagged.

“Look at my beautiful daughter… they grow up so fast,” he captioned the IG Story.

Ashley-Jade also re-shared her Beenie Man’s Instagram Story and also shared another post showing appreciation for the life she is living. 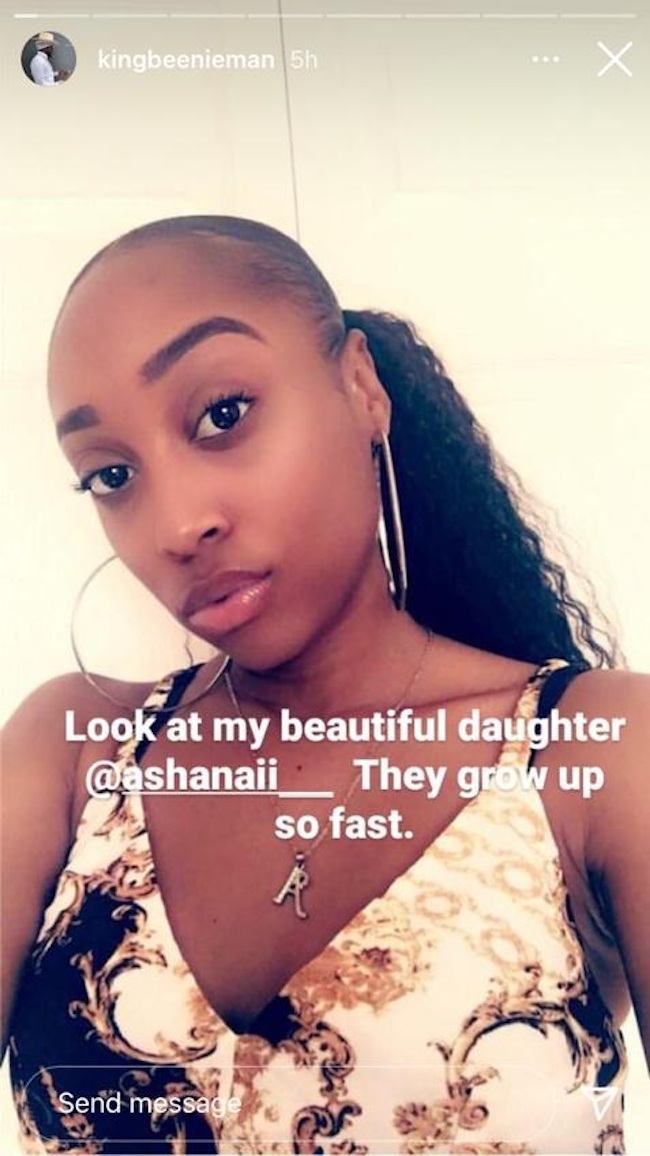 “Mydaddy rich. My mama holds me down. My man fine ASF & having my bank account on hefty. The people I consider my friends got my loyalty til the end. Life is good, ” she said.

Ashley-Jade is known to fans, especially since she would often accompany Beenie Man on stage during his performances when she was a little girl. She is also talented like her father and has a song – “Super Dad” with her father.

Beenie Man has also had his fair share of issues with the gay community. Over a decade ago, he was one of several dancehall stars who came under fire from the LGBT community which negatively affected his overseas tours and rumored to have caused him visa problems. Beenie Man was also among a handful of artists that signed the controversial Reggae Compassionate Act and apologize to the LGBT community for his past lyrics.