Summer Walker may be switching teams, and we are not necessarily talking about sports. An Instagram Story update on Monday night has left fans wondering if the songstress is officially done with dating men.

“Where the b*tches at?” The “Over It” singer questioned. She finished her question with a rainbow emoji which is a symbol of the LGBTQIA community. While this had fans speculating that the 25-year-old “Playing Games” singer was officially joining the queer community, what clarified the decision for many was her follow-up post.

The laughing emoji, however, had fans wondering if this was just a joke. Still, what was more prominent on the minds of her fans is what her boyfriend, London On Da Track, had done to upset her this time. 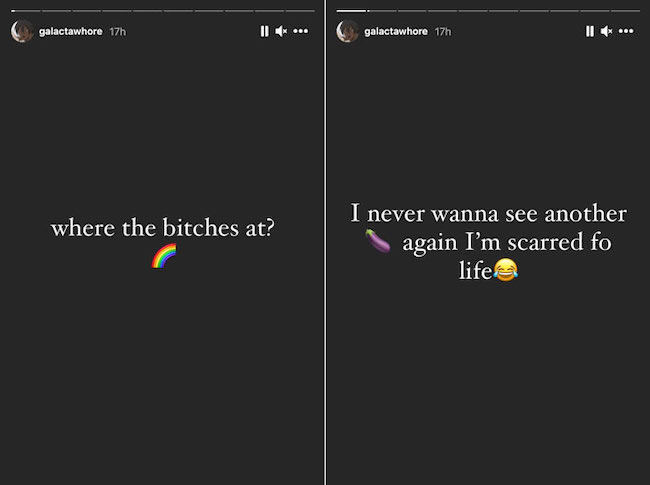 “What London did now?” One person asked. Another surmised, “London done pissed her off Nd she can’t vent to us nomore,” and another expressed, “I’m tired of them breaking up.”

The couple is known for having a rocky relationship since its beginning in 2019. Though the famed producer publicly spoils his girlfriend and mother of his child with expensive gifts, the two have had their fair share of ups and downs.

Earlier this month, the producer had gifted Summer Walker a Tesla and other surprises that made her birthday what she described as “unforgettable.”

Late last month, the two welcomed their first child together after Summer Walker had announced her pregnancy on social media in November. Notably, the producer fathers two other children from previous relationships. 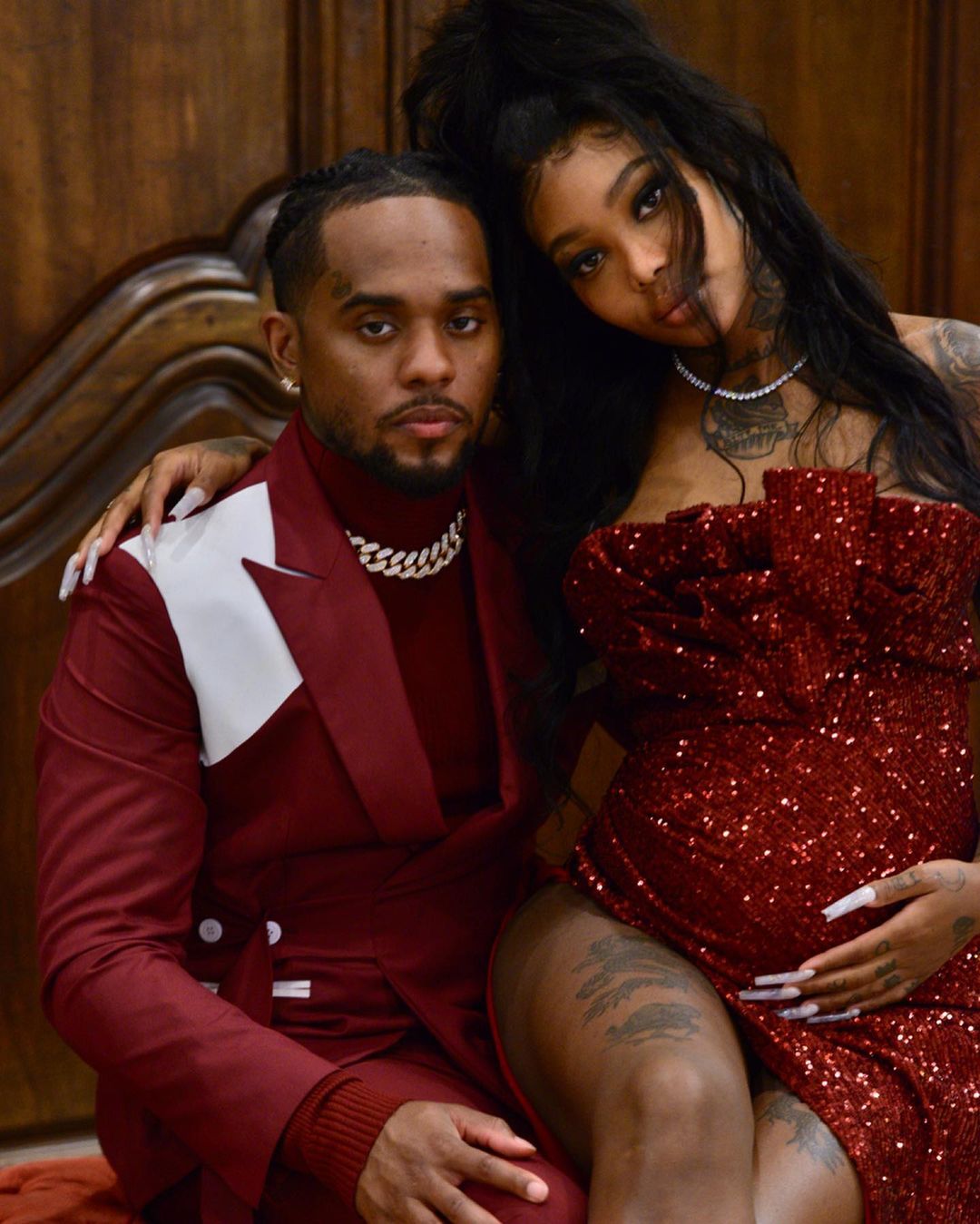 Some fans are shunning the idea that there is now trouble in the camp, as the two have apparently been getting along for some time. Fans took to Instagram to suggest other reasons the “Girls Need Love” singer could be fiending for some female attention.

“Postpartum is real,” said one person who hinted that the singer is under severe stress. Another explained, “Maybe, just maybe, she’s saying that because…ya know, motherhood? It’s stressful when you’re a 1st time mom and she prolly like hell nah keep that thing away from me. Everything don’t always gotta mean relationship trouble, sheesh. I ain’t wanna see no meat for a min after my first baby.”

Walker has not revealed the main reason for her decision to consider taking herself to the other side of the moon.