Shenseea was looking stunning as usual as she steps out for dinner with The Weeknd, Doja Cat, French Montana, and Belly in Los Angeles.

Shenseea shared some clips on her Instagram Story showing Doja Cat and French Montana sitting across her as they chowed down at the famous The Nice Guy in Beverly Hills. Toronto rapper Belly was celebrating his birthday at the same spot with some famous friends including The Weeknd and Ty Dolla $ign. It was a dress-down occasion, and ShenYeng pulled off an all-white outfit effortlessly while donning a Louis Vuitton sneaker and a Louis Vuitton Trio Messenger bag.

Compliments from fans and her celebrity peers like Ce’Cile were aplenty in her comments, but it’s Romeich Major‘s comment that got the bulk of the attention. “It’s the bag for me [laughing emojis] me nah ask christ me a theif that!” her manager wrote. 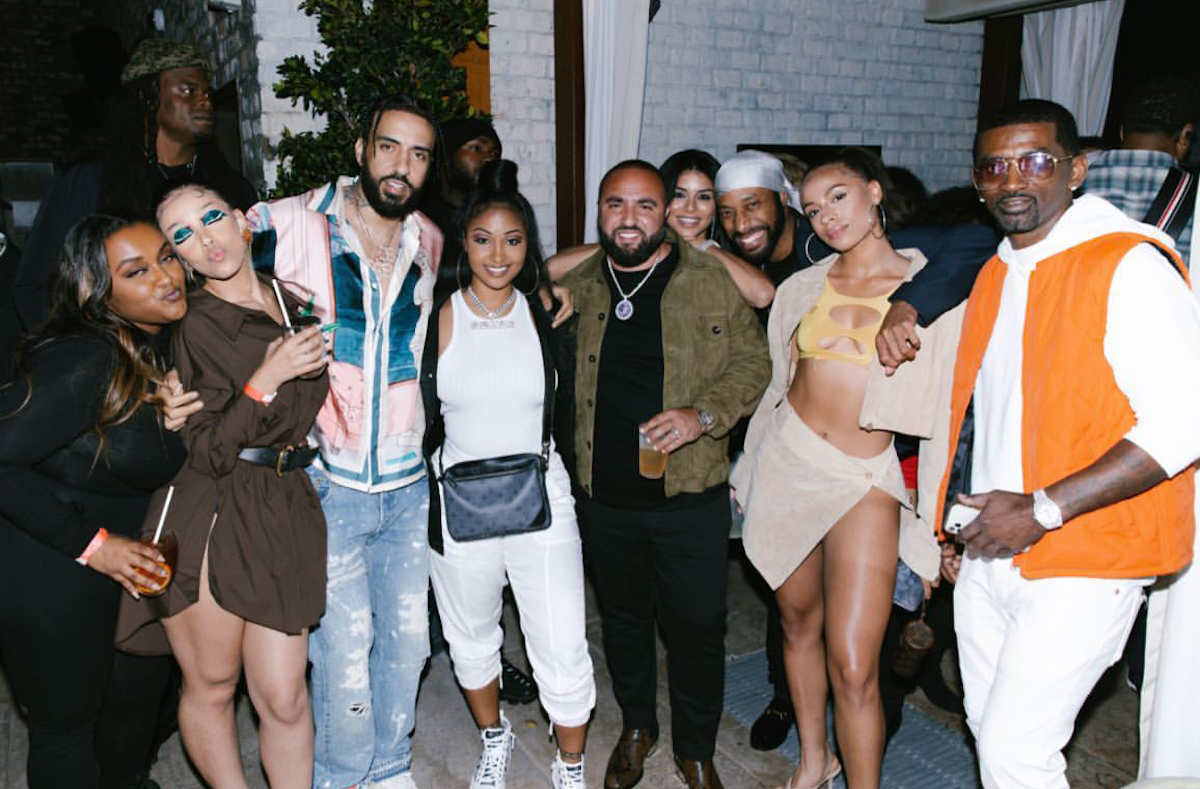 While some fans were consumed by Shenseea’s fashion statement, others are hoping this could spark an opportunity for her to collaborate with Doja Cat. Of course, ShenYeng has already proven she can pull the numbers with international collaborations. Her collab with Tyga, “Blessed,” has already racked up 51 million views on YouTube and millions more on streaming services like Spotify and Apple Music. 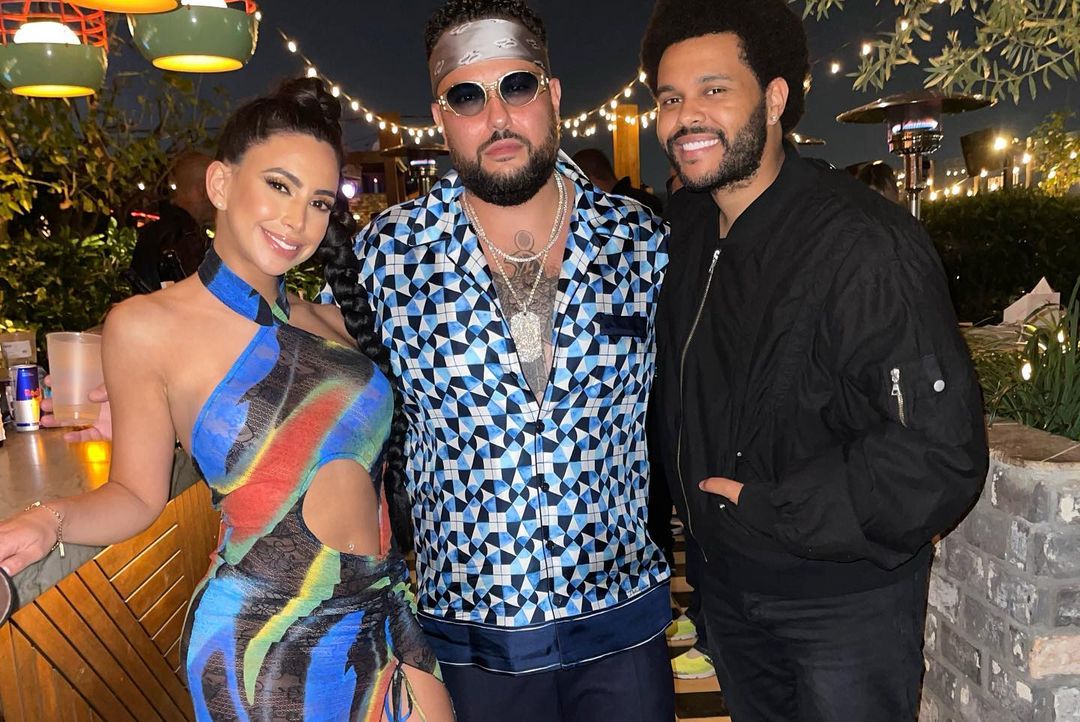 This outing did little to quell the Doja Cat and French Montana dating rumors that has been floating around. In October last year, the “Say So” rapper addressed the rumors on Twitter saying, “Me and French got a song coming out. F**kin relax.” 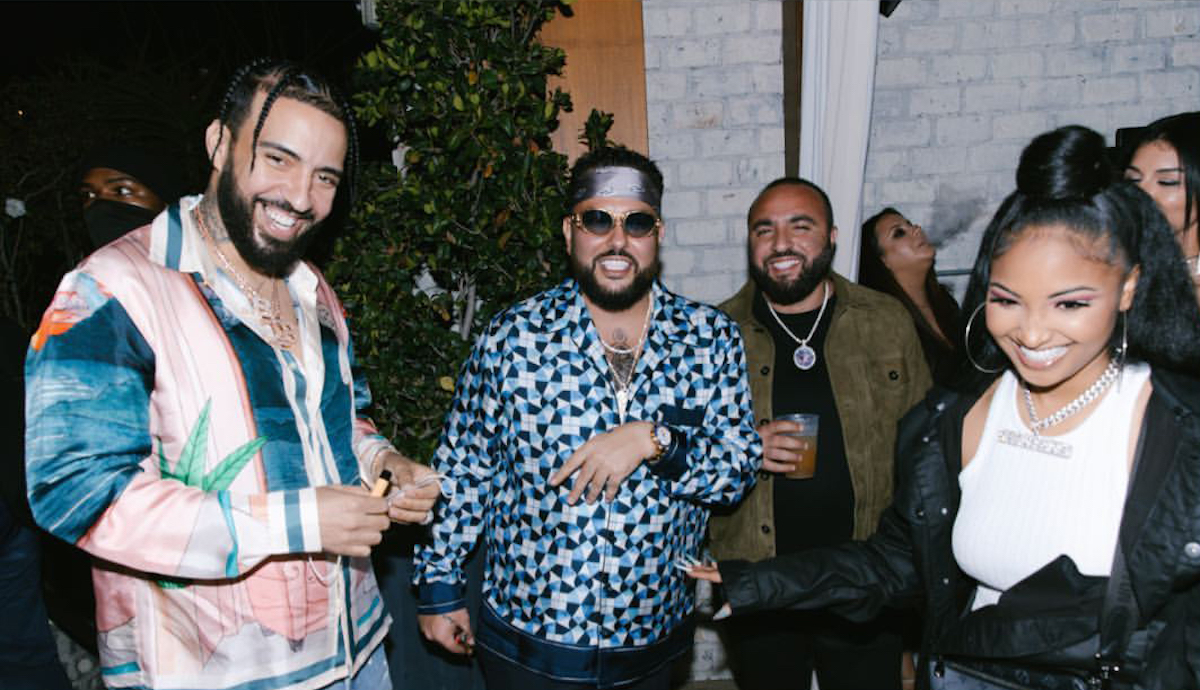 Doja Cat has also indicated that her new album will be dancehall and Afrobeats inspired. Being one of the hottest female artists in dancehall currently, Shenseea presented an opportunity for Doja to get some authentic sound straight out of Jamaica on the project tentatively titled Planet Her. Doja announced this week that she has a single with SZA coming out tomorrow and will be on the album. Some fans are already touting it as a summer anthem.

Shenseea has also been working hard in the studio over the past several weeks as she preps some new music.