Lil Nas X, who is openly gay, recently sparked controversy and long conversations after the public detected satanic themes in his latest music video for the song “Montero (Call Me By Your Name).” The video, which was released one week ago, still trends at number 2 and has racked up almost 92 million views and over 646 thousand comments.

It seems that outside of Lil Nas’s fans, Sada also took offense to the demonic nature of the song. Using DMX to lash out against Lil Nas X, Sada expressed his opinion on the matter. As you know, DMX recently suffered a drug overdose and a subsequent heart attack. He was admitted to the hospital under critical conditions and is being kept alive via a ventilator. He is noted as being in “grave condition” with little brain activity. His family has since flown out to be by his side as things do not look well for the rapper.

While many artists, including T.I, Rick Ross, and Justin Laboy, paid tribute to the 50-year-old “X Gon’ Give It to Ya” rapper, Sada tweeted, “Lord we said Nas X, not DMX.” 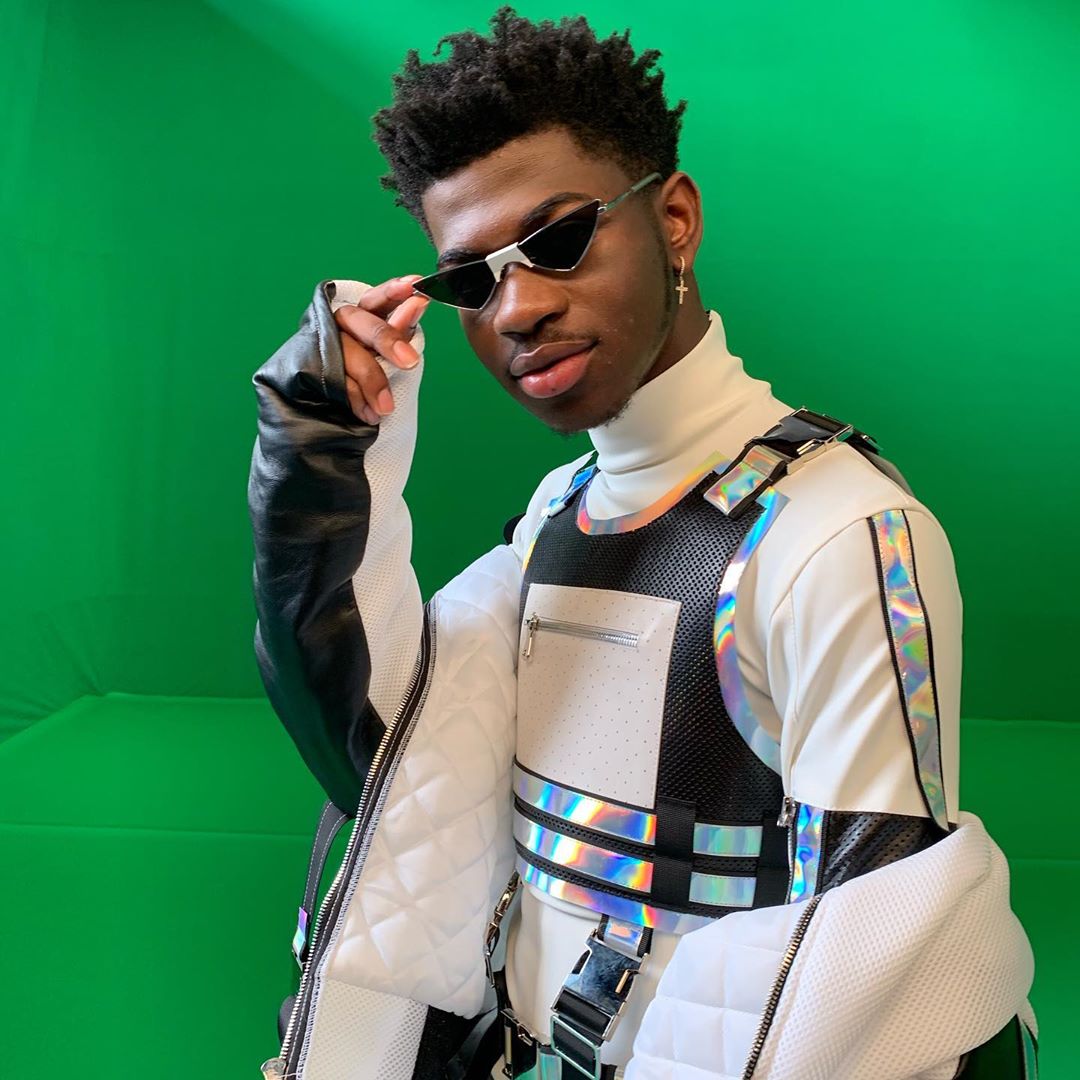 Strong reactions from fans pushed the “Whole Lotta Choppas” (WLC) rapper to delete the post, but the public is not yet ready to let it go, accusing Sada of being homophobic.

This is not the first time that Sada Baby has faced homophobic accusations. The “Slide” rapper responded to a fan on Instagram last October saying, “Suck my d**k f**got a*s fan page” after the fan was demanding promotion for his “Whole Lotta Choppas remix” assisted by Nicki Minaj.

The public did not take that very well either, propelling them to re-surface ancient tweets and remarks that are, in fact, questionable, including more homophobia and rape threats.

To this, Sada responded, “A couple tweets, old tweets and sh*t came out from 2011 when a ni**a was like 17, 18. My first initial response to the tweets on my story may give people the idea that I don’t sympathize with females that’ve been raped or raping situations. What y’all gotta know is I’m almost 30 years old and I don’t f**king tweet, don’t got the password to my Twitter, no none of that.”

While he might have slipped through with this, his recent tweet about Grammy Award-winning rapper, Lil Nas X, is not taken lightly by fans. One user expressed, “How well I sleep at night knowing Sada baby will never get farther than WLC remix and is ugly.” 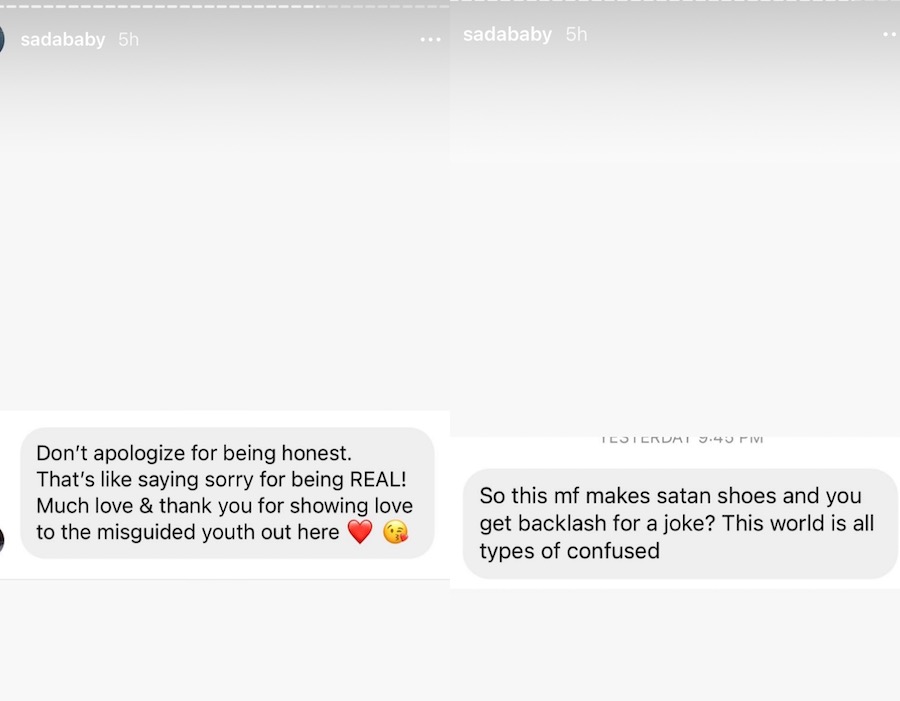 Sada Baby seemingly offered an apology on his Instagram Story, but remains defiant about his initial statement. “Don’t apologize for being honest. That’s like saying sorry for being REAL! Much love & thank you for showing love to the misguided youth out here,” he wrote.