Popcaan has certainly been having a great year musically, with each new release packing all the elements to make them sure hits. He is currently riding high off the feedback from the collaboration “God Is Love” with veteran crooner Beres Hammond, and he has also just released the visuals for his track “Medal.” He premiered a black and white clip from the video via his Instagram page to his fans and followers.

The track, which is produced by Young Vibes Production, shows the versatility of Popcaan as an artiste. He is seen delivering some smooth-sounding solid lyrics as he sings about blessings and overcoming struggles during this time. The track is an uplifting one which is just what the nation needs during these times as the country faces the Covid-19 pandemic. 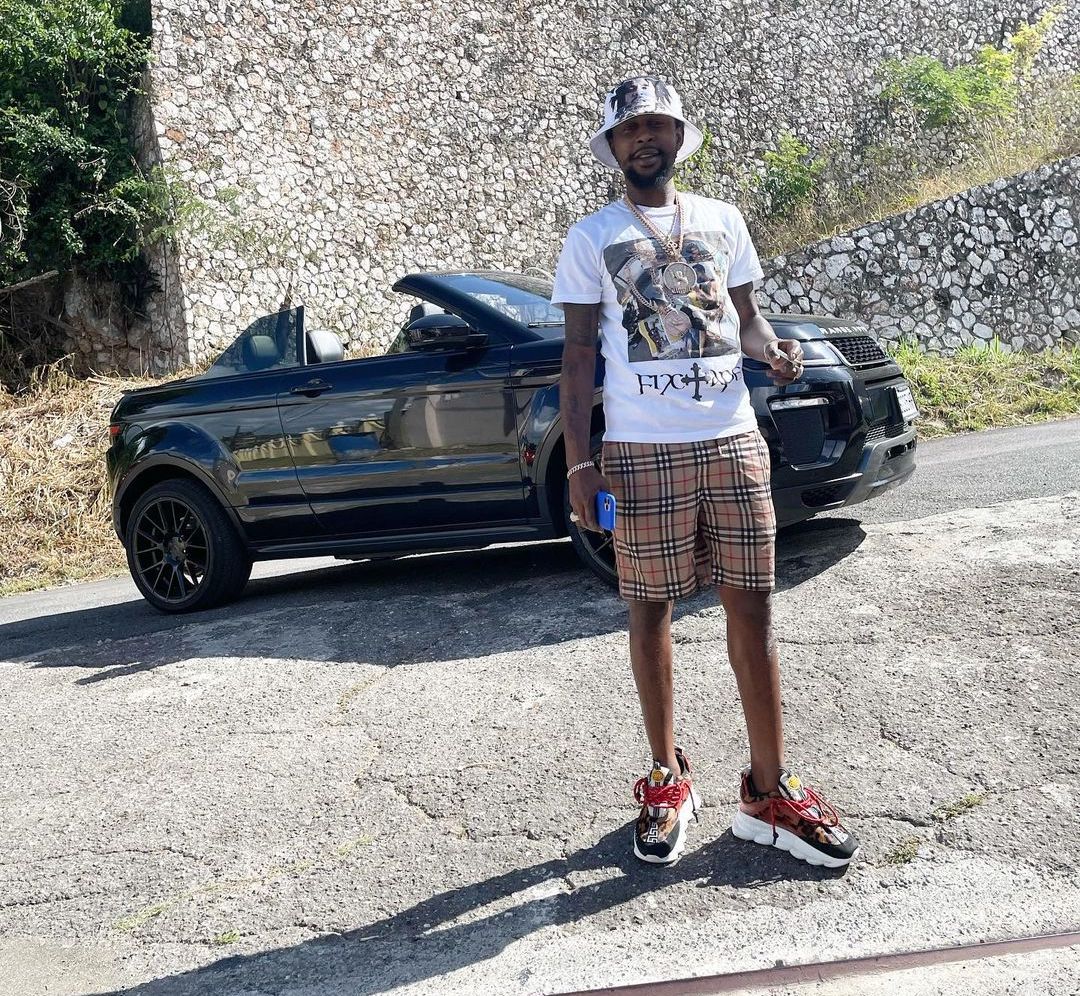 The track was released in February and has been getting a lot of airplay since then. The official video that he did a premiere for is now on his official YouTube channel. His fans are certainly appreciating the more positive and uplifting music he has been doing as of late.

In February, when he released “Medal,” he also released another track, “Win,” which carries similar sentiments to “Medal” and tells of persevering despite whatever obstacles or hardships you may be faced with. As of late, the artiste has also voiced his opinion about the social ills affecting Jamaica. He recently did a short video addressing violence against women in Jamaica following the killing of a twenty-year-old.

He has also sought to mend old fences and make amends with old rivals like Beenie Man, with who he even collaborated earlier this year.