Vybz Kartel’s daughter, Adi’Anna Palmer, reveals on IG that she was hospitalized.

If you’ve been following Vybz Kartel on Instagram since his incarceration, then you would know that his daughter, Adi’Anna, aka Adi Girl Boss, is his prize. The 14-year-old, who celebrated her birthday last week Friday, told her fans that she spent half the day in the emergency room.

“I spent half of the day in an emergency room but I will be ok,” she wrote. “Thank you, I felt the love. I won’t be able to reply to every dm but I appreciate it all! Y’all favorite niece is 14 years old today!”

Her mother, Sherika Todd, shared, “It Was Prayer Time… My Child…. The Blessings Of The Lord Is Upon Your Life! I Love You & As Much As I Want You To Remain A Baby Forever, I’m Happy That You Don’t Have To Go By What You Are Told, You Can See Life For What It Is. Mommy Loves You & You’ll Forever Be My Lil Nugget!”

Last year, Adi’Anna launched her own record label, Adianna Music, at the age of 13, and Vybz Kartel provided the first single released on the label, “Play Our Song.” Kartel also tribute his daughter in a song called “Adianna,” released on her birthday last year. He made a point to turn off all comments on the song on YouTube to avoid any negative comments from affecting his daughter.

The dancehall star has been incarcerated since she was a toddler, but the two remained very close over the years. Sources told Urban Islandz that Vybz Kartel regularly gets visits from his children in prison, and he continues to groom them for the music industry to take over his music empire. 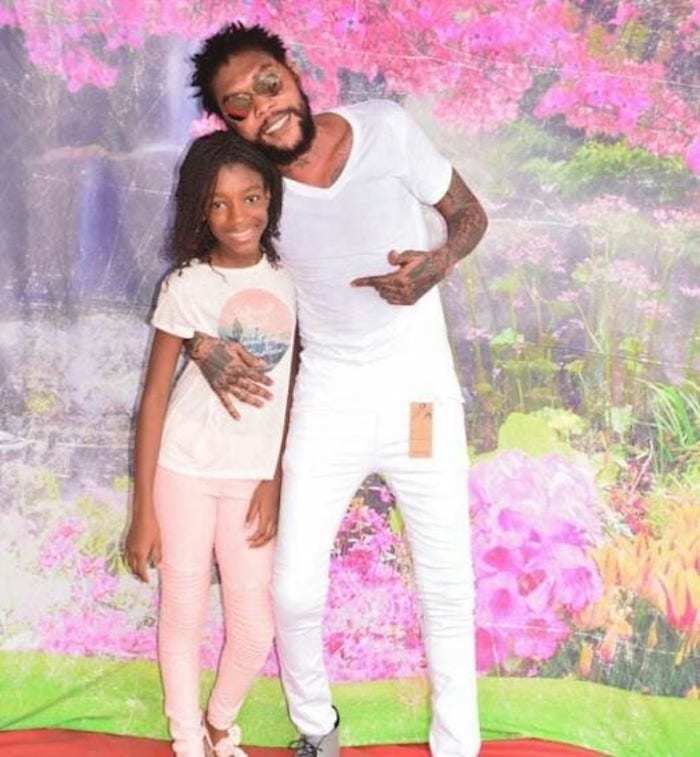