Lauryn Hill and Vybz Kartel are among the guest list on Machel Montano’s “The Wedding Album.”

The coronavirus pandemic has turned many worlds upside down, leaving people with very little to celebrate. But when news emerged that the renowned Trinidadian soca kingpin, who usually imparts much merriment in his music, would be producing and dedicating an album to his wife, many people were happy to celebrate with him.

Machel Montano informed the public, “This album is a dedication to my wife and the wonderful partnership we share and which we celebrate physically, spiritually, and culturally. These songs translate the feelings we experience when we meet, the love when we dance and share space, as well as the joy we find when we are together.”

The album, titled “The Wedding Album,” consists of 17 tracks with the consistent theme; love. Montano and his wife, Renee Butcher, are celebrating their first anniversary, as the two had their wedding in February last year.

Apart from the obvious joy one would feel in seeing a husband dedicating an album to his wife in such times, Jamaicans are celebrating the inclusion of dancehall deejay, Vybz Kartel in the album. Vybz Kartel is featured on Montano’s song “Super Soca.” 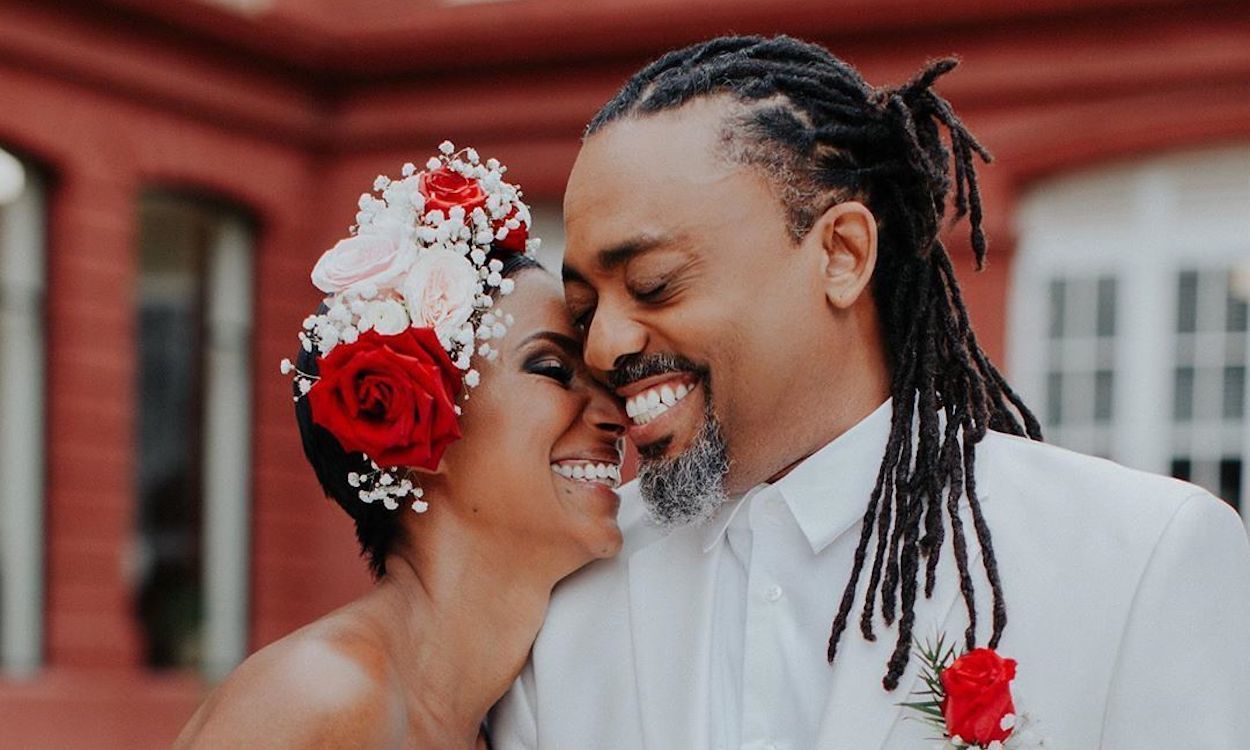 The album, since its release three days ago, has received 29 thousand views on youtube. Fans also flooded the comments section with compliments and some positive feedback for the album.

Janice small also left a review, saying, “Blessings on this amazing album of your chosen collaborated artists, LOVE is always in the air. May your continuous hardwork reward you with the 1st ever Soca grammy.”

Montano said, “These songs venture from dancehall to R&B to Afrobeat, all infused with that sweet soca. I am grateful for the opportunity to work with the artistes I’ve collaborated with and it’s an honour to sing side by side with such highly rated creatives whom I look up to and I’m a big fan of.”