Chris Brown’s ex-girlfriend Karrueche Tran is back on the market after breaking up with her boyfriend of 3 years, Victor Cruz.

The couple started dating in 2017, but it seems that the effect of the pandemic has gotten to their relationship. Cruz lived in New Jersey with his 9-year old daughter, while Karrueche Tran lives on the west coast. Their relationship became long-distance due to COVID-19, news reports say.

In May, the couple had seemed good and stable as Victor Cruz said the pandemic has forced them to spend time talking and getting to know each other in a way they have not been able to in the past, mainly due to their busy respective careers. 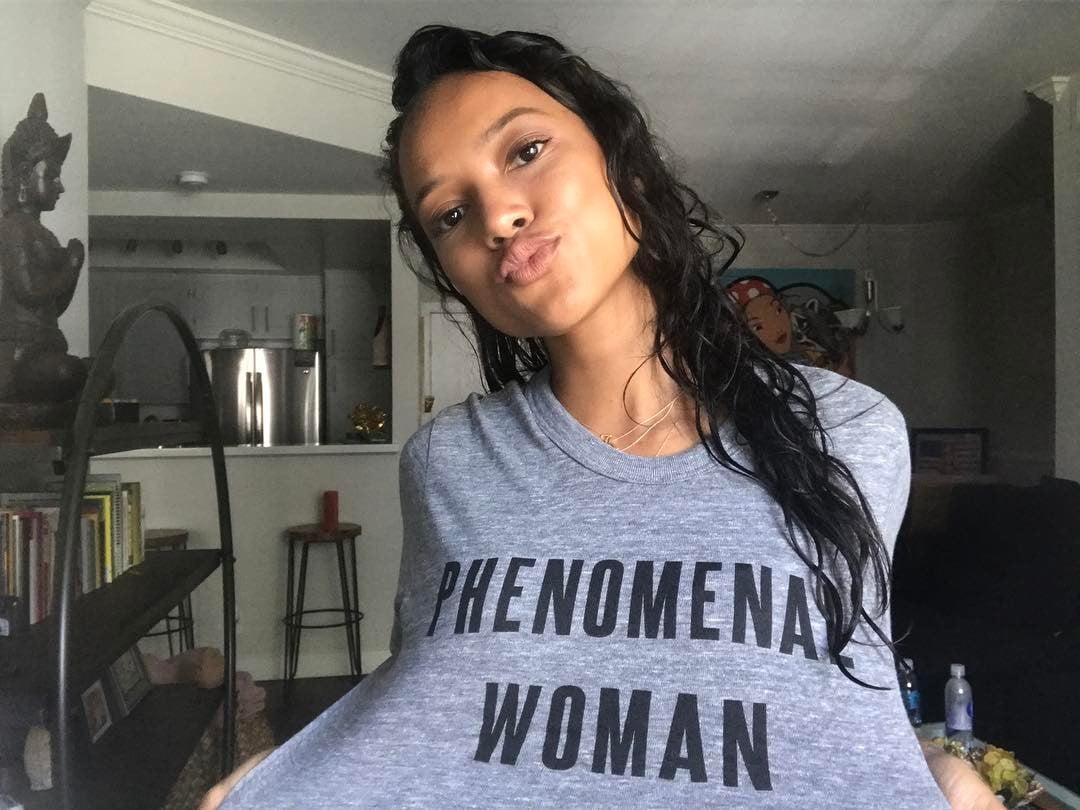 “Every day I’m like ‘well tell me something you’ve probably never told me before’. Now we’re forced every day to have these conversations and some are deeper than others. I’m happy about this time in that regard,” he had said.

Meanwhile, there are speculations that the two have broken up months ago prior to the current announcement. Fans speculate that the two had broken up because their social media was dry when it comes to posting each other. Tran last posted Cruz in November for his birthday, and he posted Tran in May for her birthday. In an interview later in 2020 about the impact of the pandemic, Cruz had spoken about having a bit of a breakdown but being happy that he had his close friends and family being there for him. He did not mention Tran leading fans to speculate that all was not well with the couple.