YK Osiris says he almost cried when a female fan gave him $3,000.

Jacksonville singer YK Osiris has been having a tough time among his peers in the industry over the last couple of weeks. The rapper/singer has been roasted online for sporting a fake Gucci fit, as well as for selling his collection of high-end vehicles in order to purchase a house. If that wasn’t strange enough, he followed up by spending $1000 on a haircut, which defeats the purpose of selling his vehicles. Fans are now wondering if the rapper had actually sold his vehicles after spotting a G-Wagon in one of the images he recently posted.

While it’s unclear as to what is happening on that front, it seems the singer has finally caught a lucky break after a female fan handed him $3000 dollars. The singer was so elated that he took to social media to share the great news.

“I just want to tell the girl that gave me 3000 dollars last night, I thank you and I love you,” said the “Worth It” singer. 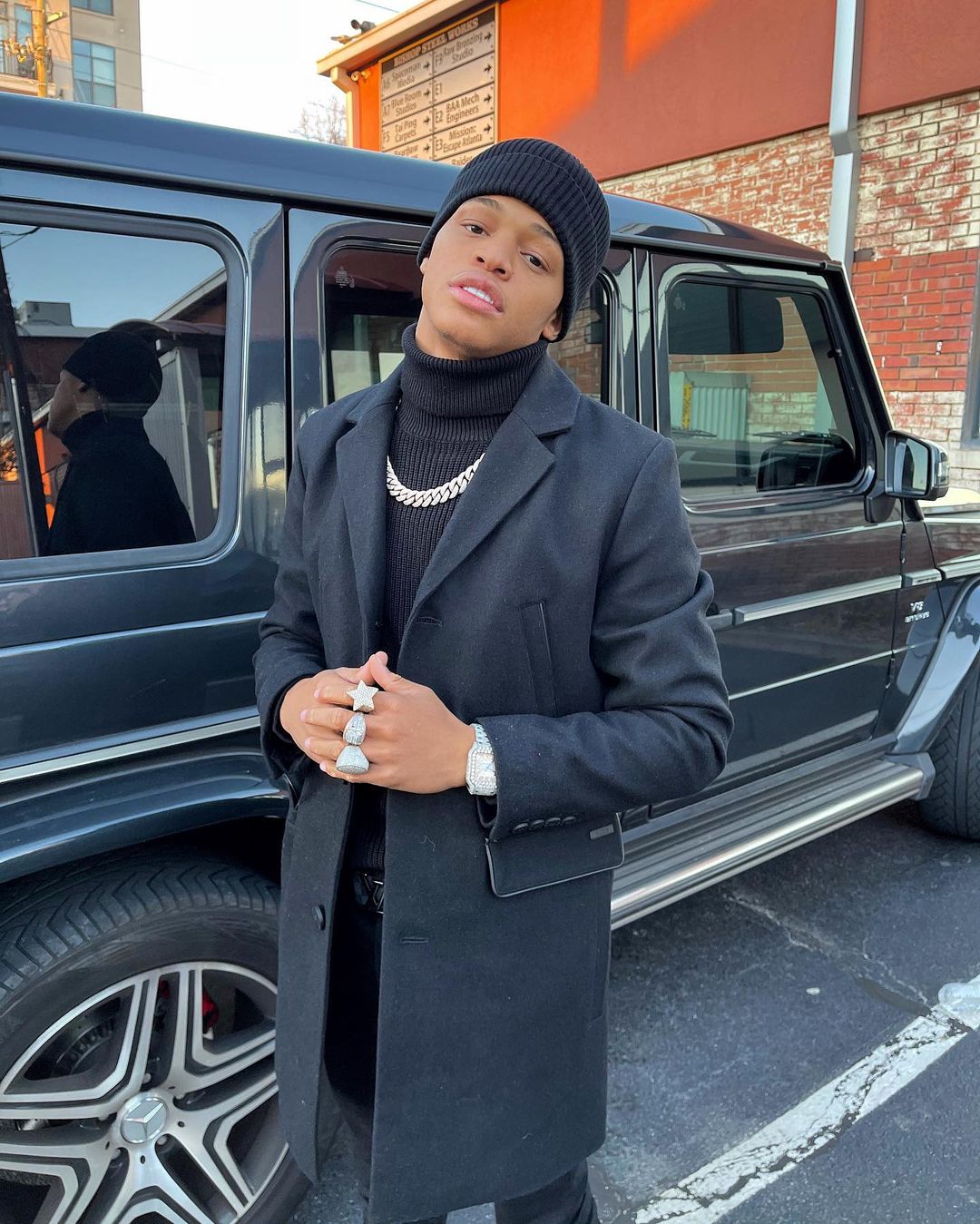 The rapper recounted the feeling he got and just what was said when the money was presented. He explained, “That was crazy bro, I almost cried bro, she gave me 3000 last night – like ‘YK Osiris I love you so much'”

Sadly, the rapper did not divulge where are when it happened. What this definitely proves is that the crooner has some genuine fans out there. That’s aside from director of Louis Vuitton’s men’s collection Virgil Abloh, who gifted the 22-year-old singer an authentic Louis Vuitton jacket amidst the trolling he received from Savage 21, Dj Mustard, Lil Yachty, and Meek Mill.

When was the last time you got a decent wad of cash from a strange? Hint: Never!