YFN Lucci is currently in custody after turning himself in for murder charges.

Atlanta rapper YFN Lucci turned himself in after being wanted in connection with a December murder. According to reports, the rapper is facing charges for felony murder, aggravated assault, participation in street gang activity, and possession of a firearm during the commission of a felony. The Atlanta Police Department responded to an emergency call on December 10 when they found 28-year-old James Adams laying in the street suffering from a gunshot wound to the head.

The victim was taken to the Grady Memorial Hospital, where he succumbed to his injuries. Later another shooting victim reportedly arrived at Fire Station 14. 32-year-old Kevin Bright survived after sustaining a gunshot wound in the abdomen. The APD believes the incidents are related.

YFN Lucci, whose real name is Rayshawn Bennett, reportedly turned himself in to authorities after dropping a new music video for his Mozz-assisted song “Rolled On.” In addition to the 29-year-old rapper, law enforcement identified two other suspects in connection with the December 10 murder. A 23-year-old Ra’von Boyd and 17-year-old minor Leroy Pitts are also facing the same felony charges. 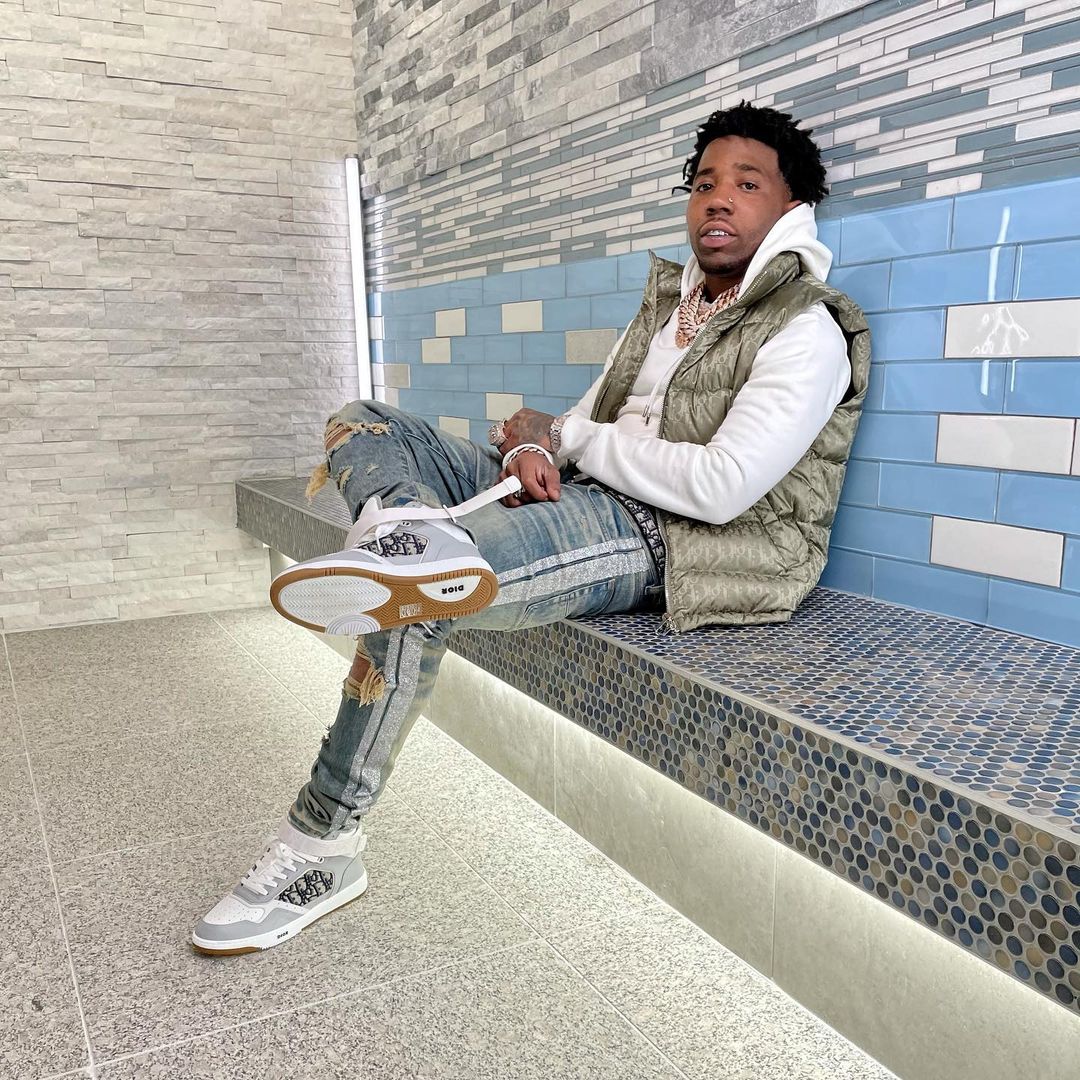 In a statement, Thomas Reynolds, the attorney who is representing YFN Lucci, had little to say about the charges against the rapper and instead tried to neutralize opinions with a vital legal tenet. “The presumption of innocence is a fundamental constitutional right for every citizen. Beyond this, we have no further comment at this time,” said the rapper’s attorney.

YFN Lucci has been dating Lil Wayne’s daughter Reginae Carter on and off since 2018. After a highly-publicized break-up, the couple reportedly got back together in November. Recently, T.I.’s daughter and Reginae’s friend said she “deserves better” in a pointed tweet that followed news of the rapper being wanted. Lucci released his latest album, Wish Me Well 3, in December. The rapper is currently being held at the Fulton County Jail.

TMZ has since obtained the 911 call audio where a woman told dispatcher that a white SUV was speeding down the streets with a man hanging out the vehicle. She then relayed that she witness the man being thrown out of the vehicle onto the side of the street.