Amidst Lori Harvey confirming the recent rumors that she and Michael B. Jordan are a thing, you’d expect the utterances of the Twitterverse to strictly surround the new romance. Leave it to the social media population to use the opportunity to troll Meek Mill who has apparently been a not-so-secret admirer of Lori Harvey for some time.

Among other things, the model is known for her quick turnover of celebrity men. For the most part, fans appear to be fond of the idea of the model snatching a favorite like Michael B. Jordan, but they think Meek Mill shares no such appetite.

The rapper got himself trending since the couple made it “Instagram official” because of a lyric from one of his previous releases, “I got Lori Harvey on my wish list / That’s the only thing I want for Christmas,” Meek declared in his 2018’s Drake-assisted “Going Bad” which became his highest-charting single. 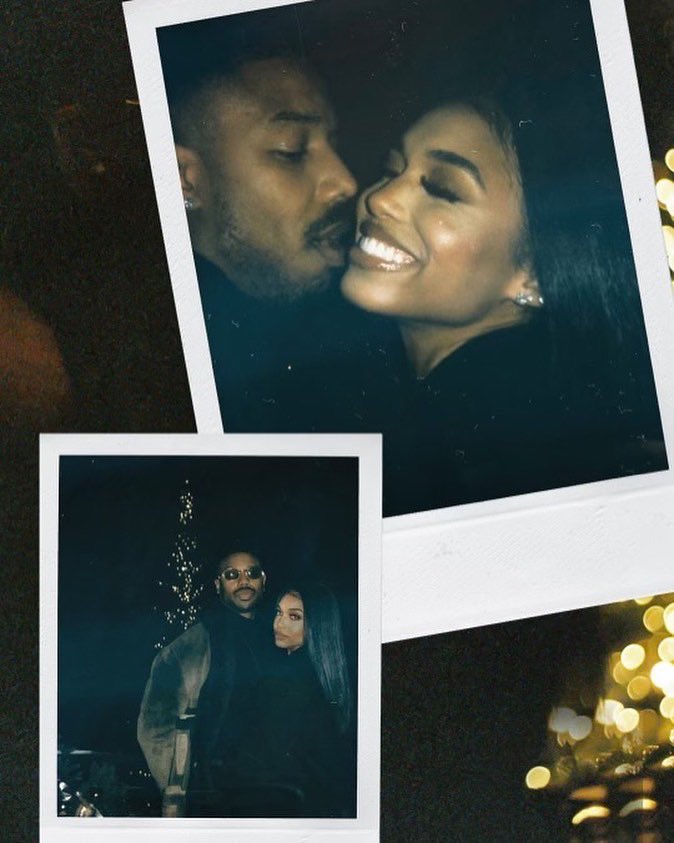 As the internet reacts to Meek Mill seemingly being snubbed again, it is becoming more apparent that reverence is not something Harvey’s entanglements have been met with. “Lori Harvey seemingly skipping over Meek Mill has me dying,” wrote one Twitter user. “Ever since Meek Mill said he got Lori Harvey on his wish list, she has dated Diddy, Trey Songz, Future, and now Michael B Jordan,” chimed another.

While Meek Mill has not seized the opportunity to get in on all this free publicity just yet, his silence has encouraged the narrative. Could the Philadelphia rapper really be taking the news as hard as Lori’s other admirers at home? Based on the memes that have emerged in the discussion, fans sure seem to think the rapper is mourning another ‘L’ – see what I did there?

It seems his wish list is the only place Lori intends to be.

Ever since Meek Mill said he got Lori Harvey on his wish list, She has dated Diddy, Trey songz, Future and now Michael B Jordan. And we have had two Christmas celebrations since then. The bloke from Philadelphia knows how to take L pic.twitter.com/DcLHO3bYVw

Meek Mill: “…I got Lori Harvey on my wishlist, that’s the only thing I want for Christmas”

lori harvey: meek, if u wanna be the next one, dance for me.

A situation could be about anybody but Meek Mill will somehow take an L out of it. Lol!

Meek Mill has gone 3 Christmas' with Lori Harvey on his wishlist ?

Meek Mill when Lori Harvey dates yet another dude who isn't him pic.twitter.com/TjOjh1q3GT

Meek still got Lori on his wishlist https://t.co/3QTdok6rFm

I just know meek inner circle be having to tell him about himself? https://t.co/gi01TbUCLD

Meek Mill :i got lori Harvey on my wishlist

Meek Mill: “I got Lori Harvey on my wish list”

Then Lori Harvey proceeds to date everyone but him