It hasn’t always been easy for men, especially rappers, to talk about their feelings. Luckily, we live in a changing world that is starting to normalize mental health conversations for all people, and Lil Uzi Vert is one artist that isn’t afraid to let others know when he isn’t feeling one hundred percent.

Taking to Twitter this week to post a confession, Uzi wrote, “Just cried…”. It is not clear exactly what brought the rapper to tears, but his fans were quick to reply to the post with comments of support and encouragement. Fellow Philly artist Meek Mill also joined in on social media to lift up his friend, retweeting Uzi’s post and writing, “Grab some hunnits and wipe that sh*t away young man!” 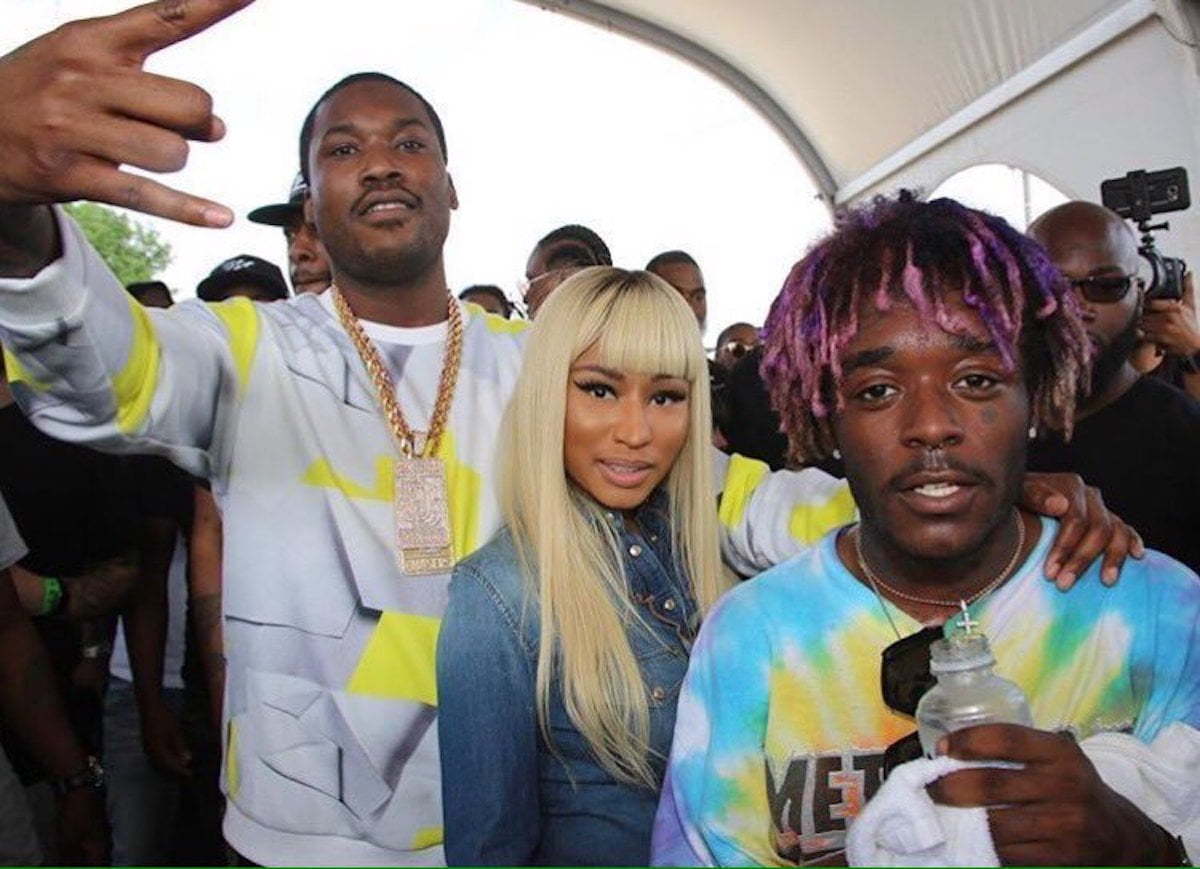 Lil Uzi Vert and Meek Mill are two very different types of hip hop artists, with Meek leaning more towards political hip hop and Uzi focusing on making trap music and club bangers. However, the two are both Philadelphia-bred and have maintained a close friendship during their careers. Meek must have been concerned about his friend after seeing his post and was quick to remind him that he is rich and successful in trying to cheer him up. Most of us won’t ever have the luxury of wiping our tears away with hundred-dollar bills, but of course, we all know money can’t buy happiness.

Lil Uzi Vert was feeling better that night, however, when he decided to go live with fans for two hours and announce an upcoming Soundcloud mixtape, which is anticipated to include tracks he previewed over the weekend during his live stream. Uzi has had a busy year, releasing three new projects, including Eternal Atake, LUV Vs. The World 2, and his collaborative album with Future, titled Pluto x Baby Pluto.

Grab some hunnits and wipe that shit away young man! https://t.co/zlubIlgzC7