Lil Uzi Vert had been dropping off the details of his new project in some pretty cool ways recently. The 24-year-old rapper revealed that he had been working on his second studio album for some time now, and he assured fans that we’re nearing the unveiling. Out of nowhere, on Friday, Lil Uzi dropped the project on all streaming platforms, sending hip hop into a frenzy.

The tracklist revealed that the album has 16 tracks plus 2 bonus tracks. Fans noticed that one of the titles was “Pop” and some speculated that it would be a tribute, but only time will tell. The first track on the album is “Baby Pluto” – a song whose music video is likely coming soon as Lil Uzi recently released a short film teaser on Instagram. This, together with the 15 other tracks are all never before heard songs from Lil Uzi Vert. Some of the songs that fans thought would be on it that were major hits last year didn’t seem to make the cut. 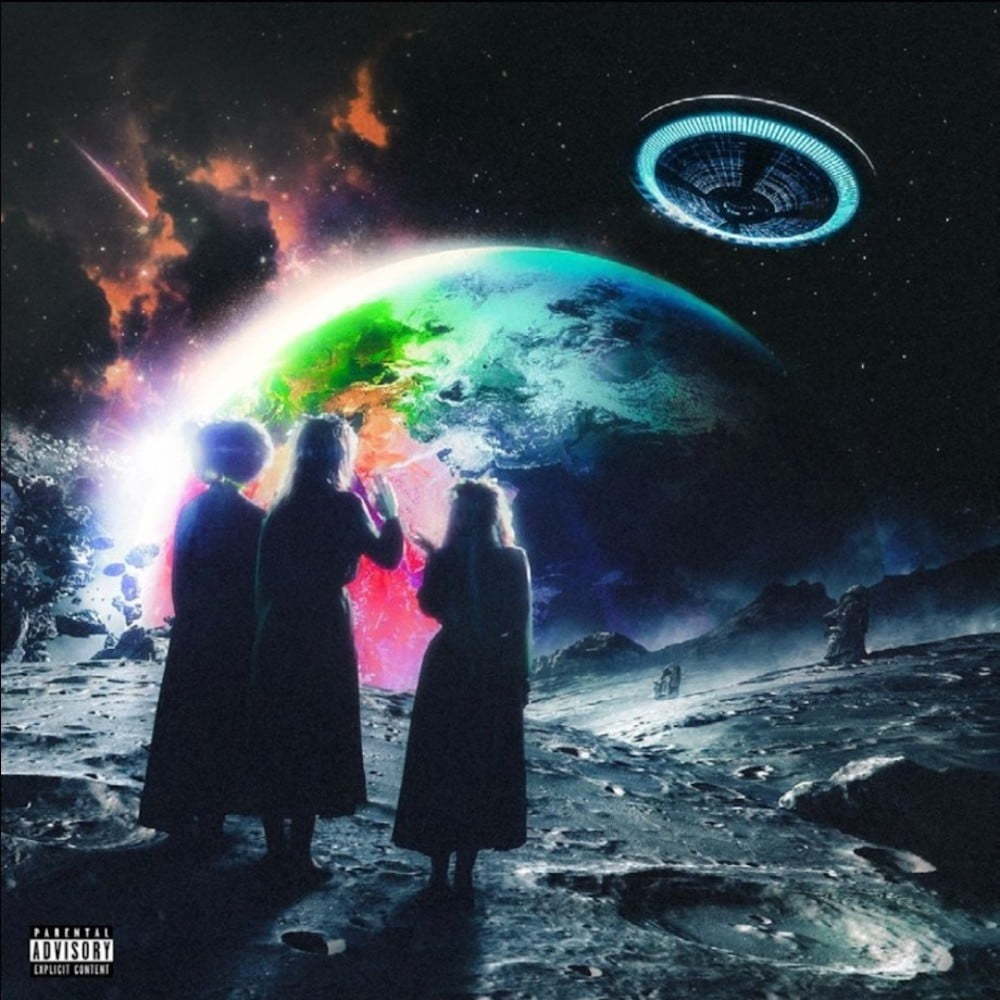 The compilation is almost exclusively solos with the Syd-assisted thirteenth track “Urgency,” the only collaboration. It’s typical of Uzi not to have collabs, so now that he does fans weren’t surprised that it wasn’t just any regular artist but the lead singer for hip-hop soul band The Internet. The new album also includes titles like “Lo Mein,” “Silly Watch,” and “P2 (The End),” to name a few. Some believe the latter will be a follow up to the song “XO Tour LLif3” from Uzi’s previous album “Luv Is Rage 2” in 2017.

The rapper recently shared the cover art for the album on Twitter. Alongside the photo, he wrote, “You guys picked cover 2 for Eternal Atake the album. THANK YOU FOR YOUR HELP ON THIS DECISION.” He also said during an Instagram live where he was in a speeding sports car that “Eternal Atake” drops in two weeks.” Are you excited about the new album?