D’Angel says she didn’t intentionally hurt Bounty Killer by hooking up with his arch enemy at the time, Beenie Man.

For years fans have believed that D’Angel’s relationship with Beenie Man was some sort of payback to Bounty Killer, especially considering that at the time of the relationships Bounty and Beenie were no friends. She’s never really sought to clear the air, but recently she revealed that what she did was in no way meant to hurt Bounty.

D’Angel made the disclosure following Bounty Killer’s declaration that her relationship with his then enemy hurt him. During an Instagram Live last night, December 11, she said the relationship with Beenie wasn’t a malicious act to hurt her ex Bounty Killer. She also noted that she did not move on to a new relationship until a year had passed. “Mi never set out fi do that, it happened because mi left Killer one year after me move on,” she said.

She added that she told Beenie this and said she didn’t want to see the men fight for her. She also revealed that one of the major reasons she ended up leaving Bounty was because he wanted to protect her from being an artist. 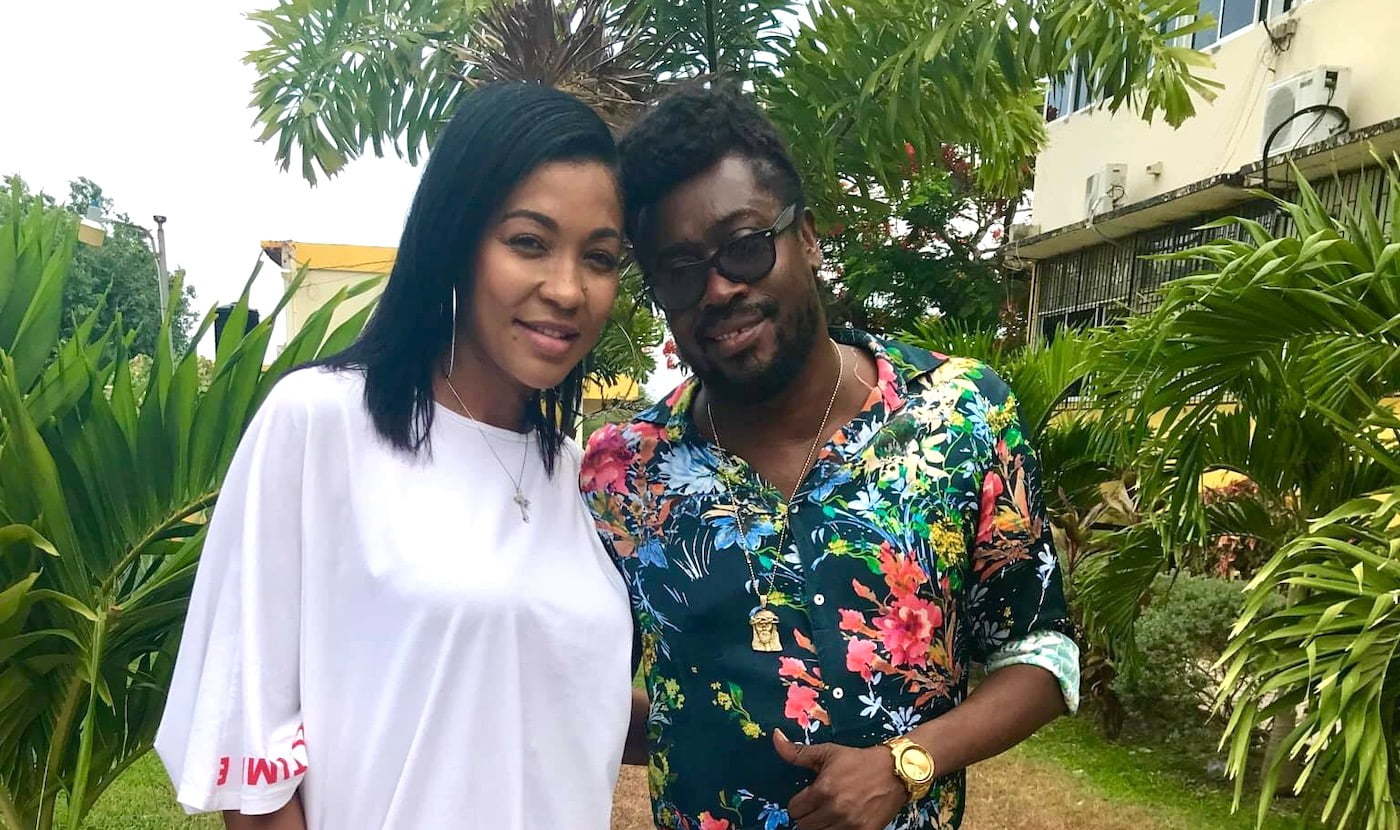 “When me meet Beenie Man now him a show mi a different light. Him a seh, ‘come do music, come do yuh ting and be happy wid weh yaa do’. We never meet in a relationship, we meet fi do music,” she continued.

She went on to say that she was hurt to find out that Bounty was affected negatively by the relationship. She and Beenie started to share a connection through making music together, and eventually, Beenie confessed his love. She admitted to being apprehensive at first but said she and Beenie stayed in contact every day. According to her, he would later propose in England.

“Di man fly come a England…him meet mi a mi sister yard and him just tek out a ring and seh, ‘will you be my wife?’… It was very emotional, mi never know wah else fi do. We’d been communicating, him been a talk to me every day so we start build a bond and mi fight him. Mi push him off and mi seh, ‘mi cya date yuh’ and him keep on saying, ‘why you wouldn’t want date mi.’

Beenie persisted, and they got married, but it didn’t last. She also explained why she had to move on. “I had to divorce him too because mi realise seh people grow and they move on… Me wanted some different things in life.”