Do you know what the PS5 is? Dancehall legend Vybz Kartel didn’t, and he was shocked when he found out what all the hype was about.

The console war is still one of the longest-running technological faceoffs in modern history. The likes of gaming giants Nintendo and Sega have had fierce rivalries over the years. That rivalry has been replaced by one between Xbox and PlayStation, owned by Microsoft and Sony, respectively. Both have been around for just about two decades, with each evolving into more robust machines with each new update. The battle intensified in 2020 as the Xbox Series X went up against PlayStation 5.

Clever marketing ruled the gaming land in the months leading up to the official release of the consoles, which took place a few weeks ago. Since then, manufacturers have faced a tough time keeping up with demands, and by the looks of it, PS5 has just about edged in front of its rival. 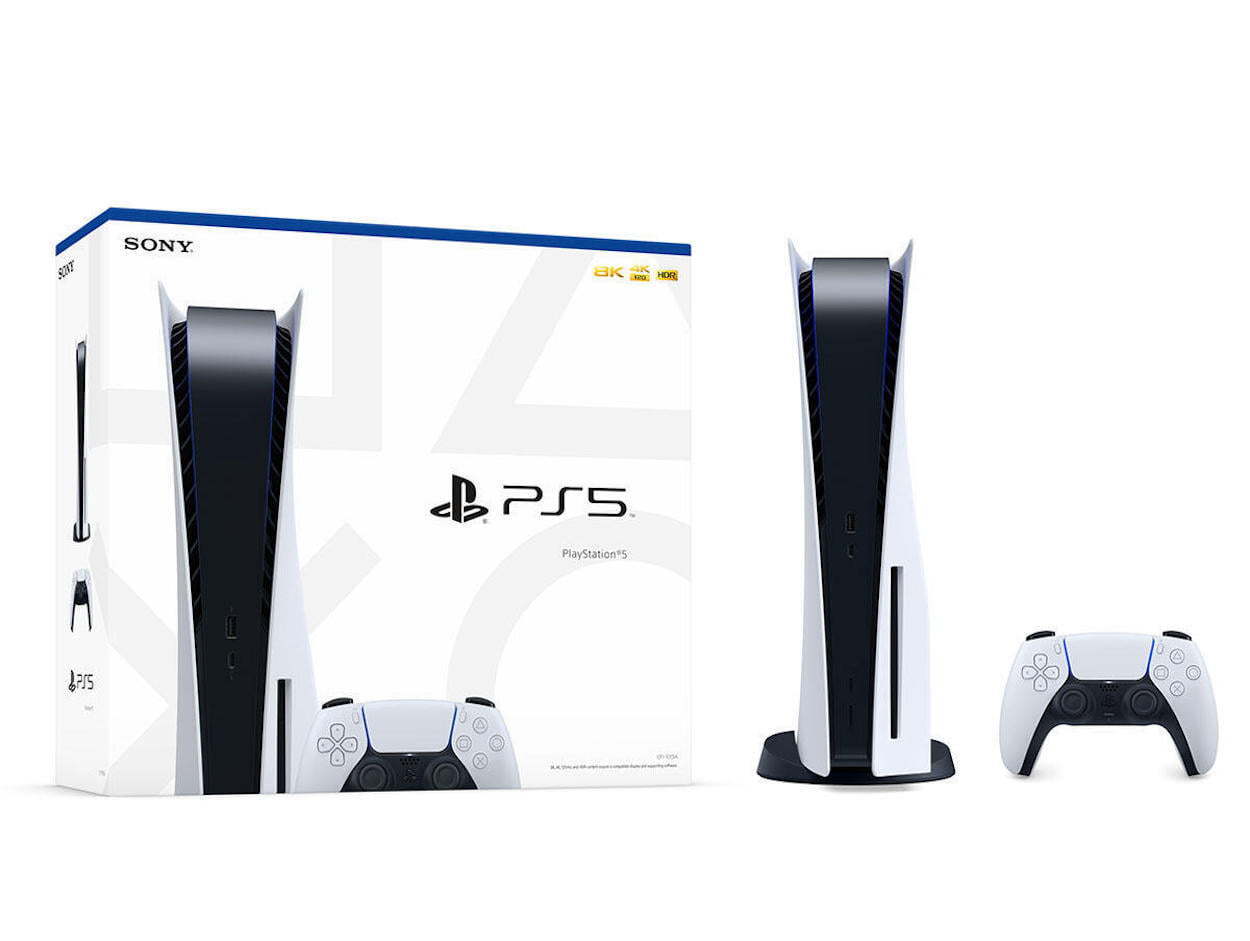 Fans of the Sony product have found their own ways of expressing their desire for the machine. Some have concluded that the only way for their spouses to show their love is with the purchase of one. Others have disabled any feeling of shame and are engaging in relationships with “cougars” in hopes of securing the product that retails for around $400-$500.

According to Vybz Kartel, he thought that the PS5 was a car. He then drew the conclusion that the fellas who are hellbent on owning one of the machines need to reevaluate their priorities. “Couldnt believe grown man a kill up demself ova game ‘fore dem go build some wealth. F***in waste man dem.” 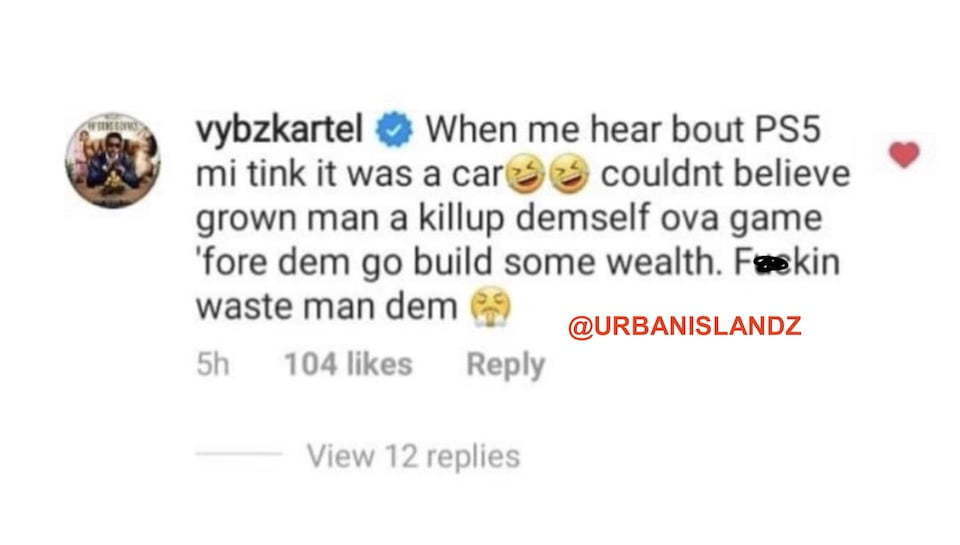 If you think about it, PS5 does sound like a title you can slap on a sport car just like the 911s and GT-Rs of the car world.

Do you think Vybz Kartel really had no idea what the PS5 was? Also, should grown men play video games?