It is a well-known fact that incarcerated rapper Tay-K shot to fame or some would say infamy when he released the risky music video for his single “The Race.” The song that came out when the California rapper fled house arrest before a murder trial, chronicles his time on the run from law enforcement. It is notoriously the single-handed reason for Tay-K’s popularity in the hip-hop community.

While the rapper remains incarcerated, it looks like his music career may have just taken a historical hit as the visuals for “The Race” has been deleted from YouTube. The rapper’s whole story, an ode to his ongoing legal woes, and his encapsulated legacy all gone with the stripping of a single music video. Fans were, of course, flummoxed by the unexplained travesty and were left to question what could cause the video which had garnered over 200 million views to be deleted.

The Buffet Boys which is the YouTube channel that published the music video has also been removed from the video-sharing platform. According to its affiliates Pouya and Fat Nick, they are already working on getting everything back up and running revealing that their channel was removed for nudity. “They flagged our channel for nudity,” Pouya told fans in a comment on Instagram. “We’re getting it back,” Fat Nick assured. 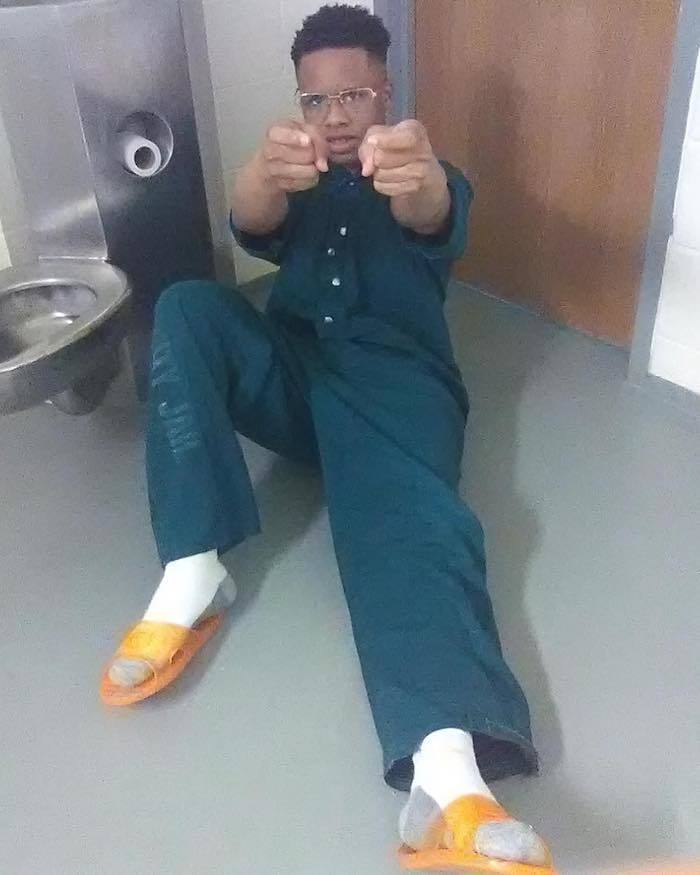 Meanwhile, Tay-K whose legal name is Taymor McIntyre is currently serving a 55-year sentence for aggravated robbery and murder. Just last year, the 20-year-old rapper was hit with another murder charge for which he is still awaiting trial. However, that revelation did nothing to demoralize the rapper’s supporters and according to whoever manages his social media accounts, they believe Tay-K will be home sooner than later as they are constantly filing appeals on his behalf.

Until then, fans are just hoping The Buffet Boys will honor their word and get the discrepancy sorted so they can bop to “The Race” again.