Almost a week after Megan Thee Stallion fired shots at Tory Lanez and her ex-best friend on “Shots Fired,” Kelsey is firing back. Not only did she went on Instagram Live to air out her side of the story, but she also uploaded a diss track on her YouTube channel called “Bussin Back.” To say that this is an unexpected twist to Thanksgiving is an understatement. 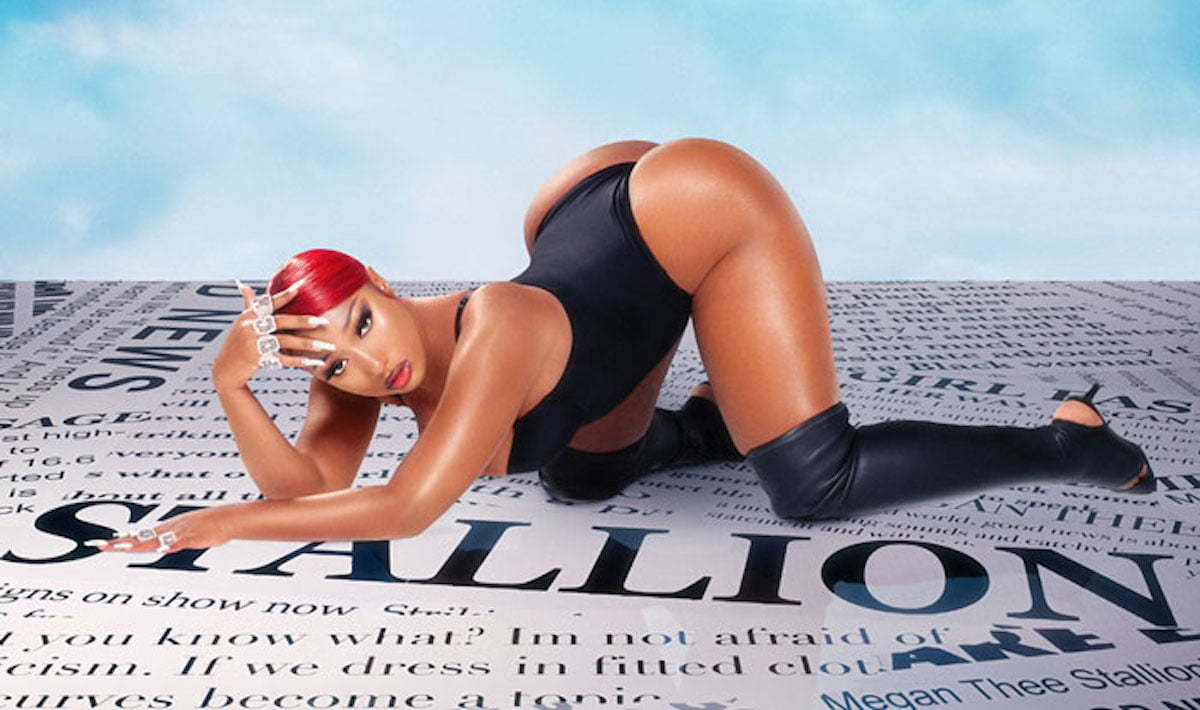 “It’s a shame we’re here today truth be told it’s ’cause a you / Can’t control you’re lil feelings look what d*ck is causing you,” Kelsey raps. “If I was the one with the gun you woulda heard about a murder / Said her back was turned but that girl know who really hurt her.”

Not only is Kelsey Nicole saying that Megan Thee Stallion is lying about the shooting incident, but she is also saying that if she wants beef, she can get it because she is from the streets. Nicole is also denying, once again, that she took hush money from Tory Lanez to keep quiet about what really went down on that faithful night in July in the Hollywood Hills. Up until recently, she has remained quiet despite promising that she would tell her side of the story. It seems Megan’s diss track was the motivation that she needed.

Megan Thee Stallion has already confirmed that Tory Lanez shot her in her leg, resulting in her having to get medical treatment for her injuries that were, thankfully, non-life-threatening.

Clearly, this feud between two former best friends is growing more intense by the day, so let’s hope that they can hash things out before someone really gets hurt.

In the meantime, Tory Lanez and his crew are probably watching all of this unfold with some popcorn.