Christmas is always a time of good cheer, and a Jamaican Christmas is particularly special for Jamaican people. But what Christmas sounds like in some places may vastly differ from in others.

Christmas, especially for the inner city, is a different vibe altogether. The folks in these communities are known to not listen to Christmas carols in the inner city, so one Jamaican producer says he is creating an album of Christmas music to ensure every Garrison have a good Christmas this year.

Sean ‘Contractor’ Edwards says the ‘Jamaica Garrison Christmas’ album of Contractor Music Group says the inspiration for the album comes from the fact that during Christmas time, the residents of inner cities prefer hardcore dancehall music over traditional Christmas carols. “Come Christmas, you won’t be hearing anyone in the garrisons listening to Jingle Bells and Silent night, they will be listening to Teejay, Vybz Kartel, Popcaan, and the like, and I thought since we are all likely to be indoors, why not give them something they will appreciate and enjoy.” 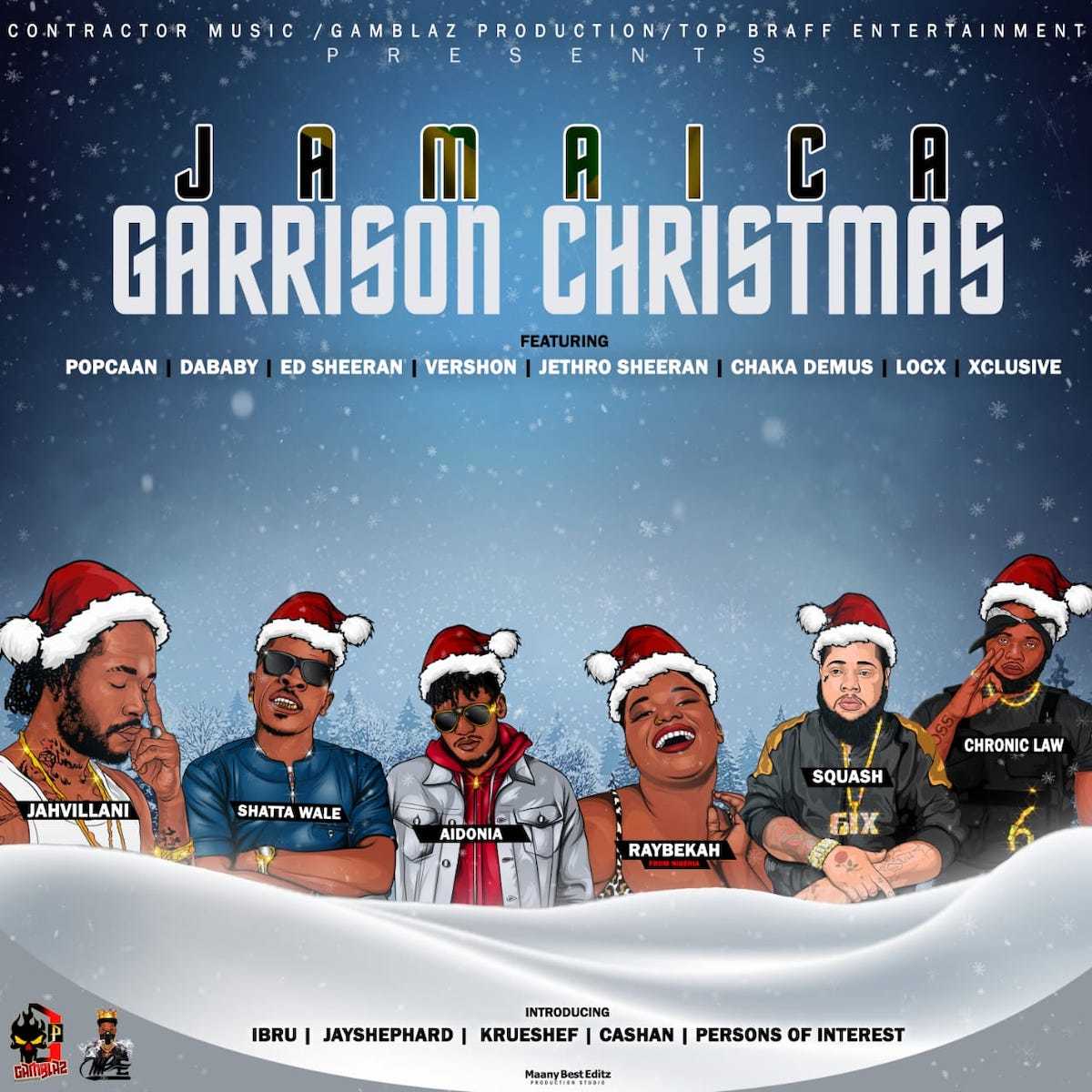 He added – “Christmas time it is different in the ghetto. A lot of people never had a tree or Christmas lights so this is a gift to them as listening to music is a key part of their Christmas celebrations. All across the city there are ghetto communities and even across the world, that would enjoy this album. Because dancehall artistes are from these communities and the people can relate to the music and the experiences conveyed, we decided to package and market these songs not only locally but also elsewhere.”

Meanwhile, the album is expected to be heavily marketed in Africa – particularly Ghana and Nigeria. Two artistes from Ghana are featured- Shatta Wale and a female Raybekah, who, Edwards says, is an outstanding talent.

According to Edwards, the album is strictly hardcore dancehall. Gamblaz Productions are partnering with Contractor Music Group and have added Squash and Jahvillani songs. Among the other producers are Footahype, who has produced a song from Aidonia Fat 40. He says he was honored to be a part of the project.

“Garrison Christmas is like a gift to ghetto people.”

Top Braff Entertainment is a partner on the album, and they have produced a Shatta Wale song for the Christmas album.