Sheba, who is popularly known as Tasheba Campbell, has helped the Worl’Boss, Vybz Kartel, to deliver some top-notch hits, and now the “Like Christmas” and “You and Him Deh” singer is claiming she never benefited from any royalties from the two mega hits.

A couple of days ago, Sheba made the accusations while during an Instagram Live video. She also said that the organizations set up to protect singers like her never intervened.

“Mi a di first person weh can seh f**k off to royalty cause everybody else mi see benefit from it and mi nuh see one f**k,” she said.

She added: “From mi join BMI and Jack Russell Music from 2012 I never get a dollar from them yet… One a di agent tell mi seh a mussi Addi collect mi royalties dem dats why mi nah get it… mi nuh know how that go cause fi tell yuh di truth mi nuh understand nothing bout it, so mi just leave it alone.”

The two performance rights organizations she mentioned, Jack Russell Music and Broadcast Music Inc (BMI), are established PROs for songwriters. According to the protocols established by BMI, creatives must register and submit songs performed using a specific form if they are to receive any royalties, and they should also be more than just authors but copyright owners of the work as well. Sheba did not mention if she followed all the rules that were established by BMI. 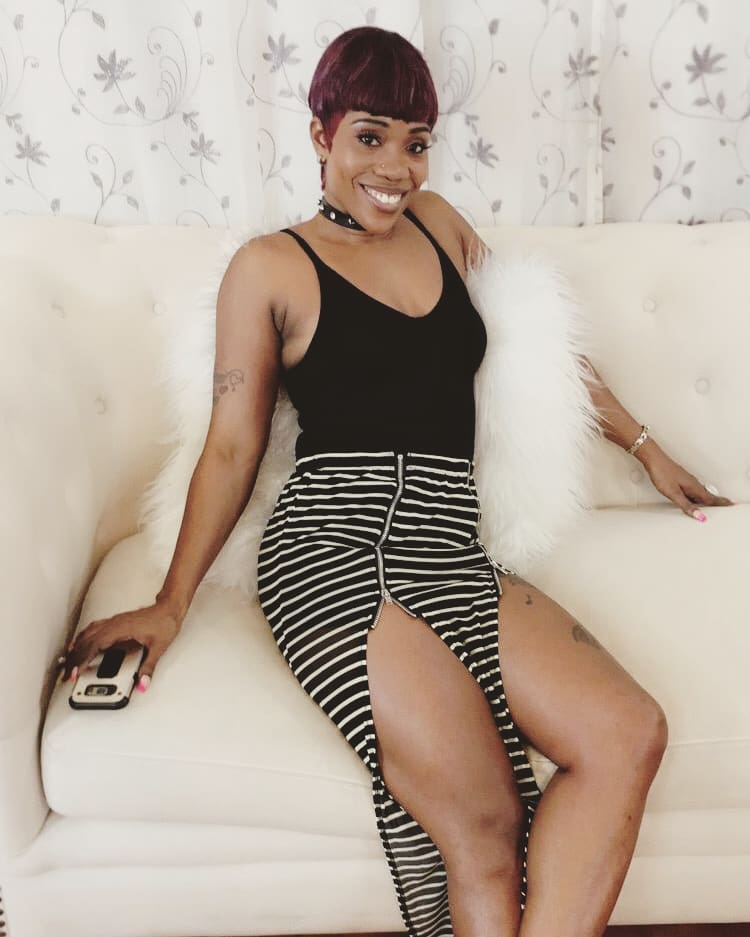 Besides her complaints with the Gaza camp, Sheba revealed that she has been suffering in general when it comes to her musical career. She’s journeyed to the United States as she tries to revamp her career, she revealed.

“Well, when mi deh a Jamaica sometimes mi did hungry mi nah tell nuh lie… all when mi did deh a Gaza mi did still hungry some a di time,” she continued.

She also had some scathing words for the music industry in Jamaica.

She also showered praise on other female artists who don’t use music as their only means of earning an income.

“Mi realise seh nuff a dem people ya inna music where dem go wrong, dem nuh invest inna nothing and den when music done that’s just it, dem nav nothing fi fall back on. Big up girl like Stacious and suh. Yuh notice dem nah kill up themselves fi do music cause dem have a business.”