Konshens and his wife Latoya have split.

Dancehall artiste Konshens and his wife Latoya Wright have apparently been separated for the better part of the last year. If you think you’re having deja vu, don’t be startled, the couple has definitely cried wolf a couple of times in the past, doing little to repair the lack of trust they have earned from fans. Though, at the risk of sounding dangerously gullible, it seems they may have really ended things this time.

Latoya made the surprising announcement on social media during a Q&A session with her fans on Instagram stories. When one asked if the wife of the dancehall star was single, her response was shocking. Not only did she reveal that she is a single woman, but she says that has been her status for the last eight months. “Yes. 8 months and counting! Funny how y’all went to your fingers,” Latts replied with a crying laughing emoji. 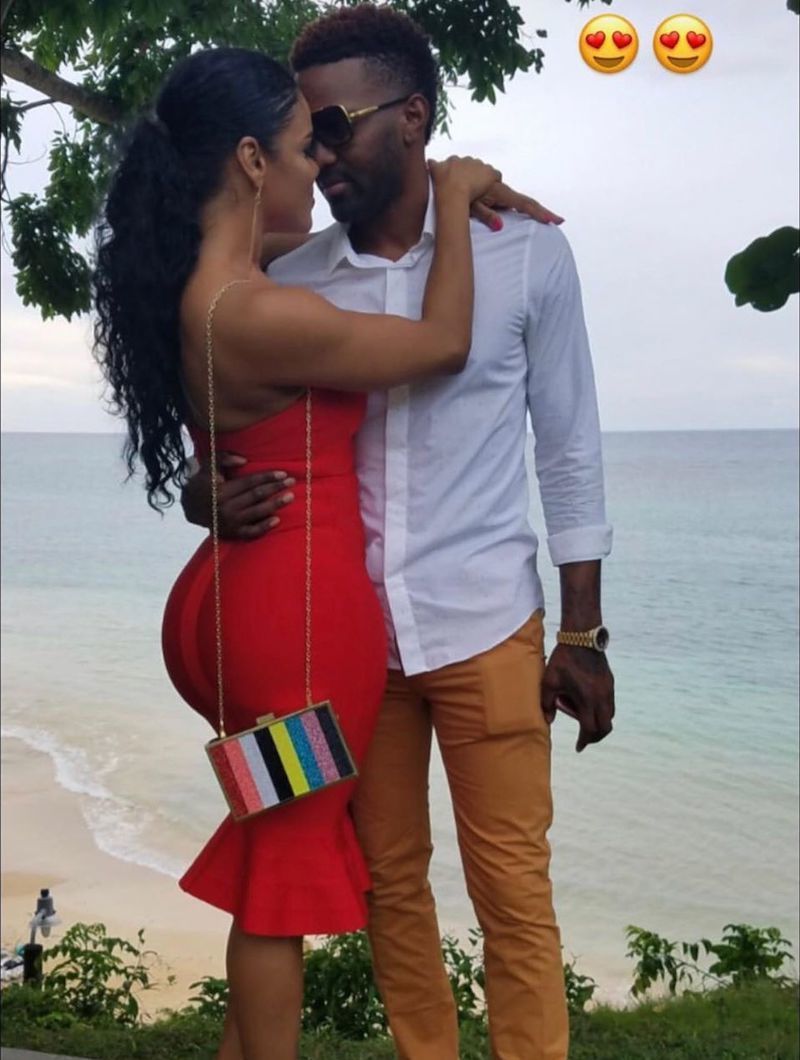 People were not quick to believe that there was a real break-up considering the couple’s history. Just last year, Latoya announced that she was single right before Konshens dropped a new album. Fans were suspicious that it was all a stunt which they were made to believe they had been correct in assuming after Latoya returned to Instagram to ask who said she was leaving him. Umm…. you did?

The reactions online have been a bit defiant as many are wary about being duped into thinking this time is different from the rest. “Yea just leff dat alone. Next month u see 2 a dem gang up and cuss out unu claat a request ‘privacy,'” said one fan on Instagram. “Naa comment next thing me see ‘who tell y’all I was leaving my husband… you follow us we don’t follow u,'” another hilariously wrote echoing Latoya’s sentiments after the last alleged break-up. It became easier for fans to be facetious about the situation than to seemingly fall for the bait all over again. “We’ve seen this season and episode before,” one quipped while another compared the couple to Cardi and Offset.

If Latoya is to be believed, then she and Konshens have been separated perhaps since March. Do you think they will find their way back to each other… again?