Less than a day after Chicago rapper King Von was fatally shot outside a nightclub in Atlanta, a video of the shooting has surfaced online that might point to the killer. The surveillance footage from outside the club on the night in question has been circulating on social media. The clip shows the whole ordeal from beginning to end. Atlanta PD quickly arrested the murder suspect, 22-year-old Timothy Leeks, and charge him with murder, Fox 5 Atlanta reported.

When a physical altercation among a group of men, including Von was taken outside, the rapper tussled for a short while with some others. It’s rumored that the other side of the fracas involved the gang of rapper Quando Rondo who had allegedly been feuding with the departed rapper. Almost immediately after the brawl is taken to the streets, the shooter clad in black, emerged from behind a white SUV and opened fire directly at King Von. This caused the heated crowd to disperse rapidly as the situation grew worse. 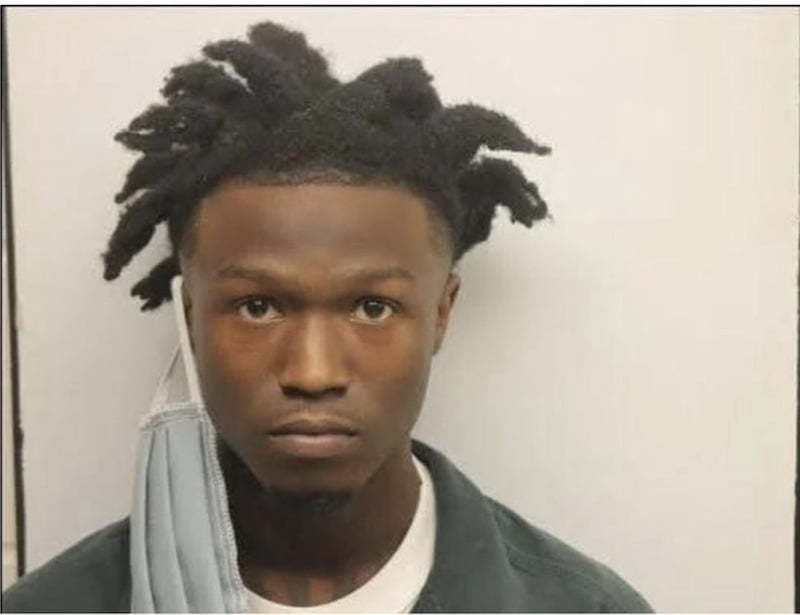 A man dressed in a jacket that most fans are speculating could be law enforcement responded by opening fire on the shooter. Even after he was hit, the shooter continued to aim at King Von as if his only mission was to ensure that the rapper didn’t get out of it alive. Since the video has surfaced online, fans and critics have been weighing in with their investigations.

Many now believe that the shooter in question is clear after the account that shared the video identified him as T. Black, an alleged affiliate of rapper Quando Bando with whom King Von has reportedly had an ongoing rivalry. “Shooter is @lul.timm aka tblack quando man,” they wrote in the caption. “Look at rondos live and then look at the shooter.”

Many agreed with this deduction with some detective fans also pointing out that the shooter and “T. Black” were seen wearing the same thing. “Look at quando story he point to ‘t black’ he did it, he got the same outfit on as the ni**a in this video,” one fan commented. Quando Rondo is now linked to the shooter in fans’ minds but will law enforcement see it the same way?