Floyd Mayweather has confirmed that his daughter Iyanna Mayweather is pregnant for NBA YoungBoy.

For those who had any doubts about young Iyanna Mayweather being pregnant, superstar boxer Floyd Mayweather has come forward to confirm his 20-year-old daughter is indeed with child for rapper NBA YoungBoy. The boxing legend sat down with Hollywood Unlocked: Uncensored where he made the confirmation of what many had been speculating for the last few months. The dad expressed that his little girl’s happiness was the most important takeaway from the situation at the moment, and both parents are happy.

“Always want the best.” Floyd said. “If that makes her happy, then we’re happy — me and her mother [Melissia Rene Brim] are happy. “What I try not to do is be in her personal business because once she’s no longer under my roof, then you know what? it’s between her and her better half,” he added. 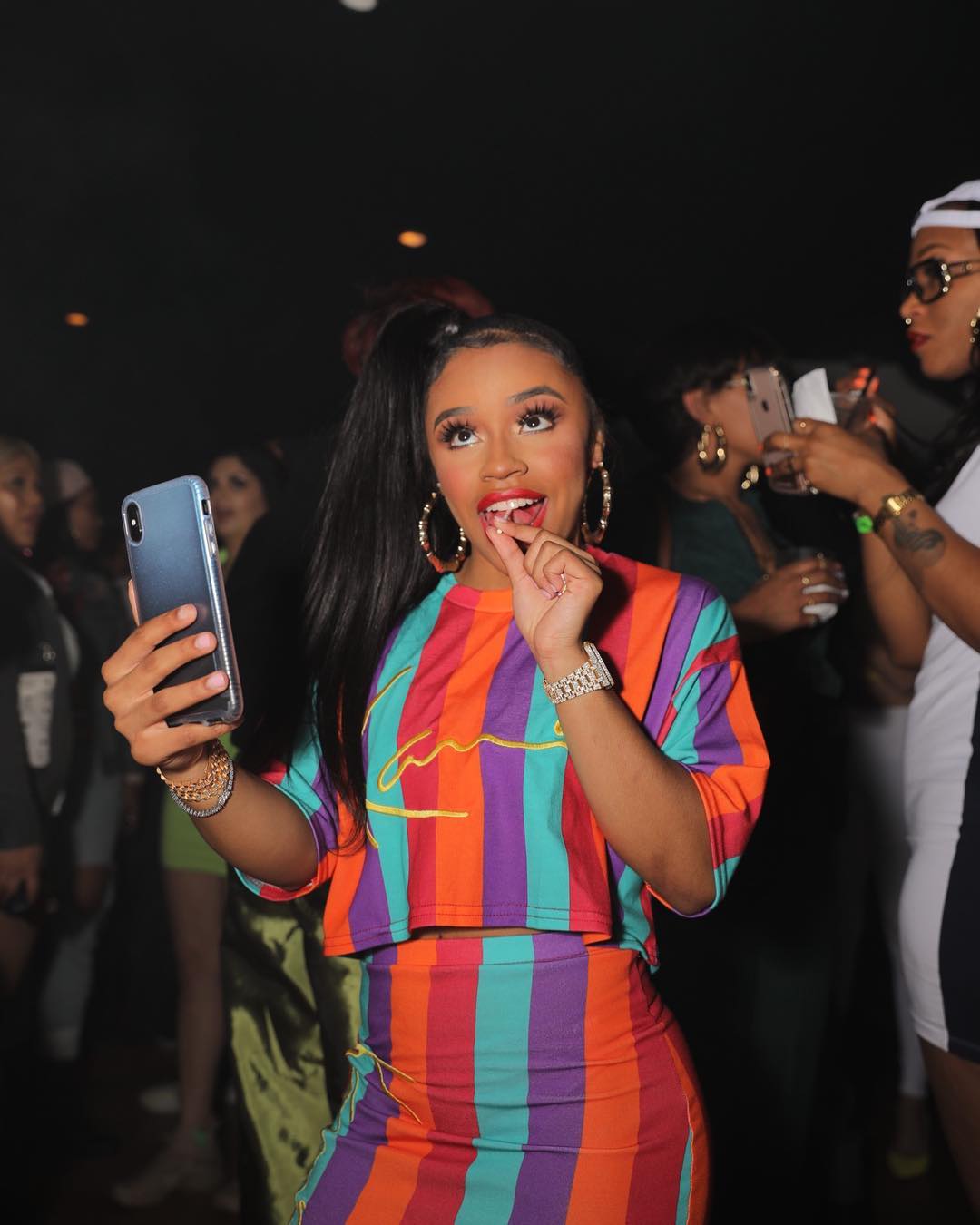 The boxer also had a few words about YoungBoy, who referred to him as Yaya’s “b**ch a*s daddy” while on an Instagram LIVE session after Yaya’s return from the police station in April. Her detainment was a result of her vicious knife attack on one of the rapper’s baby mothers, Lapattra Jacobs.

“Well, my thing is this: it has to do with your upbringing,” Floyd said. “It starts in the home first. What I’ve always taught my daughter is this: always be respectful when you’re going to anyone’s home. And whatever goes on in your home, don’t talk about it to the world.”

“As far as NBA… I look at NBA YoungBoy as a child. I can’t get upset with a kid like that. It could’ve been one of those days for him.”

The senior Mayweather has five children. In contrast, this will be NBA Youngboy’s sixth child. The union between Youngboy and Iyanna Mayweather also seems a bit faded. It could be the reason the rapper is shooting his shot at other women, ie, Lil Wayne’s daughter Reginae Carter.