It’s hard to believe that it has already been close to 2 years since Pusha T dropped the Drake diss track “The Story of Adidon,” which effectively summoned the little one from beneath the protective veil Drake and his mom, Sophie Brussaux, had kept him for approximately a year. Well, it seems the toddler has now reached another milestone as he celebrates his 3rd birthday, today, October 11, 2020. Adonis was treated to a public showing, as his mom uploaded a few never before seen images of him along with making sure the world knew just how much her “little man” was loved. Along with the touching photos, especially one of her holding her young son for the first time, she penned a truly emotional caption.

“Joyeux anniversaire mon amoureux! 3 years ago, I was finally meeting you for the first time, after a long 24-hr labour,” wrote the proud mom. “I’m so proud of the little man you’re becoming, I love you more than life. The world is YOURS! We did that @champagnepapi.” 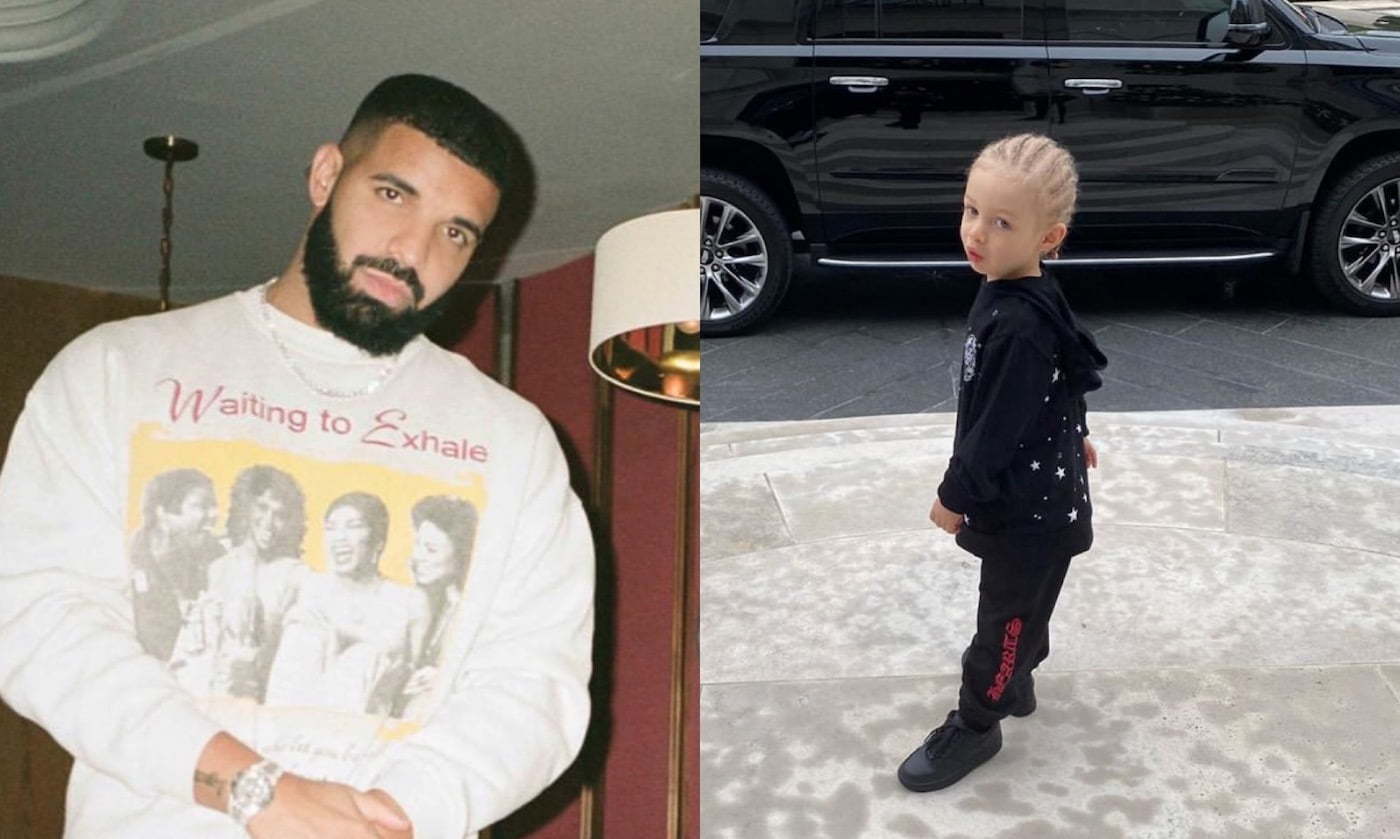 While the Canadian rapper did not pen a sweet caption himself, he took to his Instagram Story to share an equally sweet photo of his son cuddling up to his grandmother. Just last month, Drake wished Adonis nothing but blessings as he went to school for the first time. The proud father of one wrote, “First Day Of School…The World Is Yours kid.”

The “God’s Plan” rapper’s first mention of his son came when he responded to Pusha T’s diss track, explaining that he supported Sophie financially from her pregnancy, however, chose to hide his son from the unforgiving nature of critics. Nonetheless, Drake is slowly opening up the idea of his son being in the public’s eye, and in March, he posted his first set of pictures of Adonis to his Instagram along with a lengthy post.

Joyeux anniversaire mon amoureux! 3 years ago, I was finally meeting you for the first time, after a long 24-hr labour. I’m so proud of the little man you’re becoming, I love you more than life. The world is YOURS! We did that @champagnepapi ?

“It doesn’t matter what has happened in the past or what is happening around us now, you can always make the choice to break free of the wheel of suffering and panic and open up to your own light,” he urged.

While speaking to Lil Wayne on Young Money Radio a few months ago, Drake said, “I just woke up one morning and I was like, you know what? This is just something that I want to do. I want to be able to go places with my son and share memories with my son. I don’t want to feel like just because of a life choice I made to be a ‘celebrity’ that I got to make everybody live under this blanket. So, I just wanted to free myself of that.”