Slim Jxmmi is under scrutiny for allegedly punching his pregnant ex-girlfriend knocking her tooth out.

One half of the Rae Sremmurd team, Slim Jxmmi, is the latest entertainer to be outed for being abusive to his spouse, especially during pregnancy. A few weeks ago, rapper Bow Wow was made to face the music after recordings of a violent altercation he had with his then-pregnant girlfriend got shared on the popular media outlet The Shade Room. In a similar fashion, The Shade Room broke the story of Jxmmi’s violent acts against his ex-girlfriend Kee, with one such incident resulting in him knocking her tooth out.

TSR acquired in-depth info from a source close to both the rapper and his now ex-girlfriend, who mentioned that the beatings were administered quite regularly, alluding to Kee being the rapper’s “punching bag.” According to TSR’s sources, “Jxmmi’s actions have been a direct result of his father passing away earlier this year.” It’s safe to say that the excuse provided does not justify the actions of the rapper yet, the same source has confirmed that Kee did not press charges for the incident that took place 2 months ago. The main reason for her reluctance in going to the police allegedly came from her fears of being the victim of an even crueler form of retaliation, which could also include her child being taken by protective services. 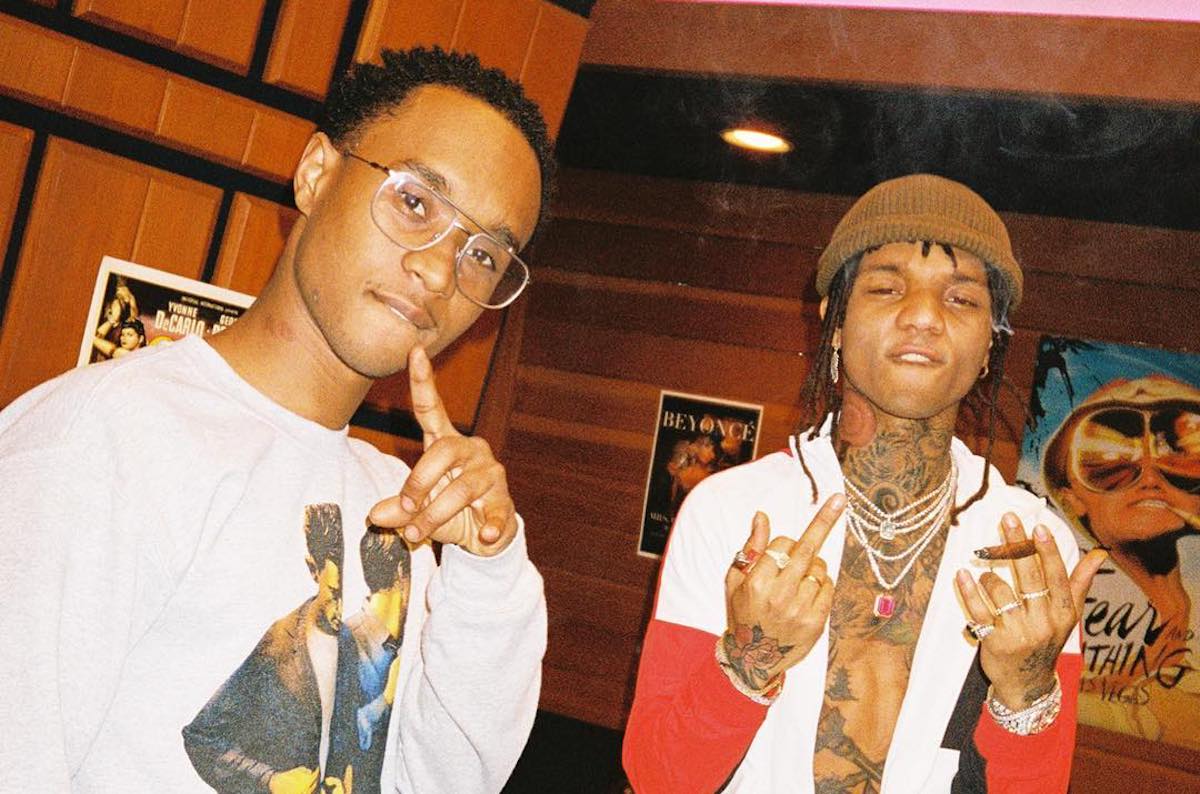 The evidence stacked against Slim Jxmmi looks pretty damning; however, the rapper’s mom is alluding that there is at least one side of the tale that is not being told. She took to social media to plead her son’s innocence with a series of posts to her Instagram Story and timeline. While the post did not list her son’s name, it’s clear that the message is intended to address the accusations.

“I don’t know who needs to hear this… men have the right to defend themselves from these toxic women,” she penned. She continued with a caption stating, “Some of you have life twisted with no ambition. Trying to take what someone has worked hard for by trying to get pregnant, lying, and stealing is not a career path.”

As for Kee, she was provided veneers in order to replace the missing tooth. She is also still very much with child and is enjoying the remainder of her pregnancy in a “safe environment.”

#TSRExclusive: #Roommates, sadly domestic violence has come to the forefront in media, even more so than before. This time, one half of #RaeSremmurd is apparently a single man now, after some very dangerous allegations of domestic abuse have been made against him. According to a source close to the situation, #SlimJxmmi and his now ex-girlfriend, who is pregnant with his child, have broken up after he allegedly punched her in the mouth, knocking out her front tooth. ___________________________ According to our source, Kee, who is now almost six months pregnant, was allegedly involved in an altercation with Jxmmi that turned physical about two months ago. Our source claims Jxmmi allegedly punched Kee in the mouth, knocking her right front tooth out of place and breaking the bone in her gums. Jxmmi has since paid for Kee to get veneers to replace her tooth. ______________________________ Our source alleges that Kee and Jxmmi's relationship had been physically abusive for some time, saying she was "his punching bag", and that Jxmmi's actions have been a direct result of his father passing away earlier this year. Our source also claims that Kee has not pressed charges on Jxmmi because he allegedly threatened to call CPS once their baby is born. _____________________________ Kee and Jxmmi have since ended their relationship, and our source—- read more at TheShadeRoom.com (?: @gettyimages)