Faizon Love is suggesting that Dave East is a “fake crip.”

Hot off his accusations of legendary rapper Cam’ron being a homosexual, comedic actor Faizon Love has once again injected himself into the world of hip hop. This time he is labeling Harlem rapper Dave East as a fake gangster, similar to Tekashi 6ix9ine. HipHopDX provided the rundown on the exclusive with Hip-Hop Uncensored in which Love offered up his thoughts on Dave East’s gangster image and gang ties.

“That corny ass fake crip n***a. I be like, ‘What the f**k?” Initiated the first shots fired by Faizon. Faizon continued his outpouring of love for MC Eiht’s skills. However, Faizon mentioned that he might have had a similar view of Dave East if it weren’t for the fake persona he was showcasing. 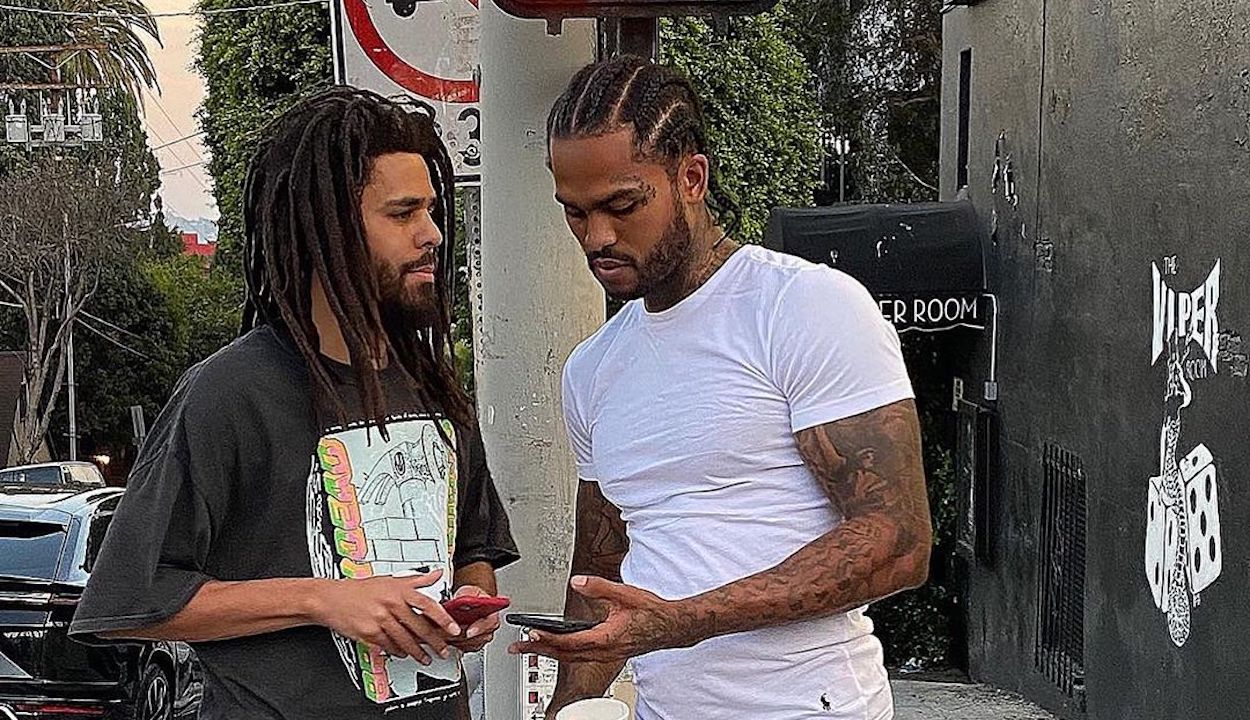 “I would f**k with him if he didn’t make up this whole fake a_s corny… He was a Crip and then he was in jail. How you come out of — how you come of jail with a record deal? What? You sleepin’ on your stomach in jail, n***a?” He explained. East’s close ties with famed slain California rapper Nipsey Hussle was mentioned by the hosts as proof of his Crip affiliations. However, Love still had this to say.

“Nipsey gonna attract all kind of mothaf__kas. ‘Cause he got real light… He a real street cat,” Faizon shot back. “Nipsey was a positive Black young brother, you know what I’m sayin’? He saw through Dave — Corn East. Like, ‘Oh I see you… Yeah, you a Crip. Where you from? Hamptons? Hampton Crips?”

He continued by referencing 6ix9ine’s role in the Nine Trey Bloods gang to his idea of Dave’s. “That’s their culture. That’s why I’m not mad at 6ix9ine. They’re all 6ix9ines.”

East has not yet responded to Love, and we aren’t sure if he ever will.