Popcaan has seen plenty of success in 2020, but the wins have not been without some vexatious moments. Earlier this year, popular blogger Sir P of the Politricks Watch Channel reported that Vybz Kartel ordered a hit on his former protégé in 2016. The next day, Popcaan released the song “Friends Like These,” a chilling warning against phony associates, which appears on his new Fixtape. Although Kartel denied sending his cronies or ordering the hit, Popcaan never publicly addressed the viral theory. Linking up with Unruly associate Quada on IG Live last night, however, Popcaan dropped a few shady remarks that fans are taking as a mockery of the Worl’ Boss.

In the clip in question, the two seem to be discussing animals such as monkeys and lizards, but some persons feel Popcaan and Quada are speaking in codes and taking jabs at Kartel. “Mi gad a same so mi hear dem have some big lizard a Cayman Island, Cay-gyal island. Why?!” Quada said, to which Popcaan replied, “Yeah man, dem have lizard every weh a just one lizard dem cyah find fi years now but the rest a dem deh bout.” The “missing lizard” in the joke is a clear reference to Clive ‘Lizard’ Williams, who Vybz Kartel was accused and convicted of murdering back in 2011. 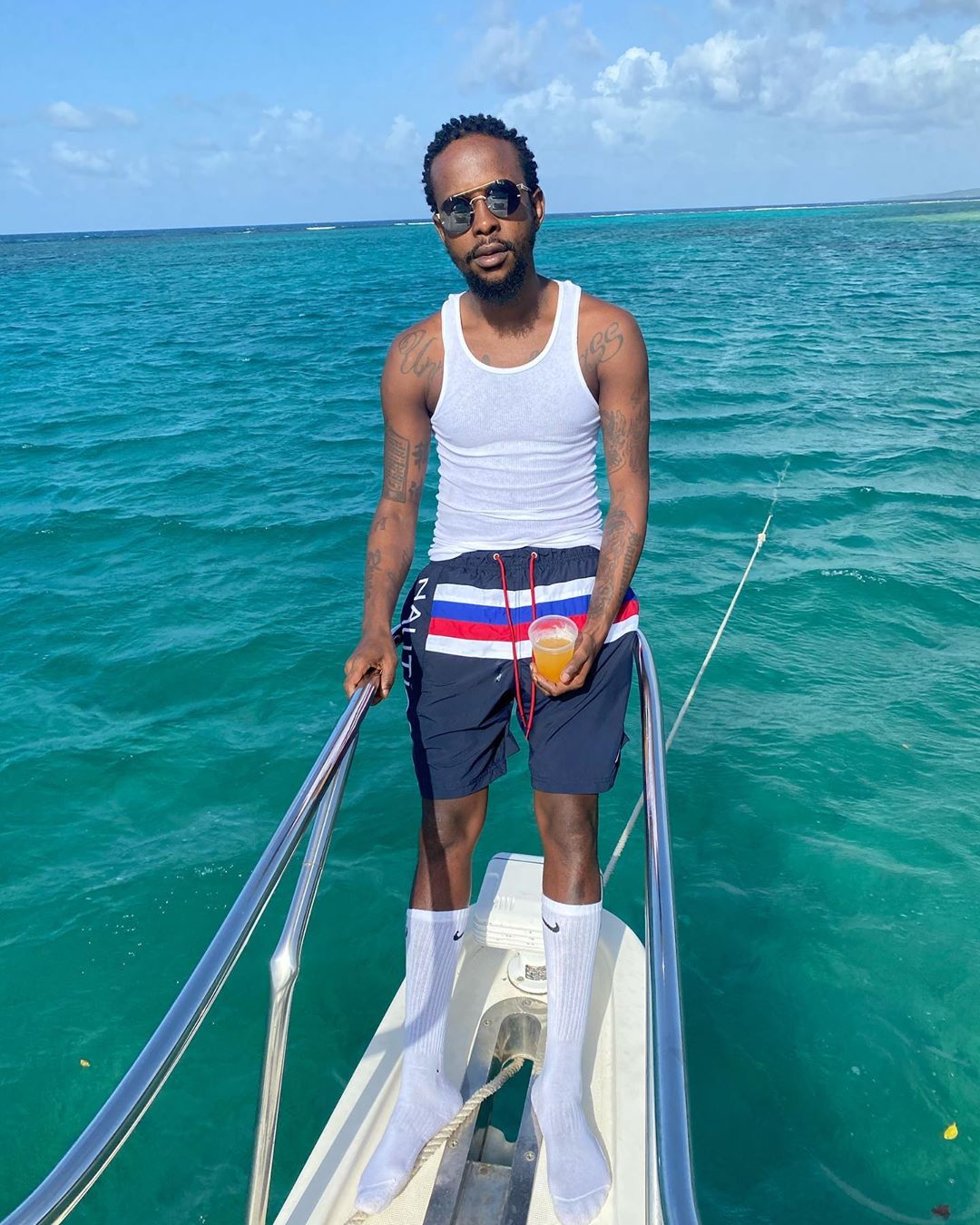 Fans cried foul when Vybz Kartel was sentenced to life imprisonment despite the fact that Lizard’s body was never found and police tampered with the only evidence, a damning phone message with gory details of Lizard’s fate. “Tween me an u a chop we chop up the bwoy Lizard fine fine and dash him way inuh. As long as u live dem can never find him,” the Blackberry message reportedly read. It’s unclear what prompted Popcaan to rehash the incident or if he was actually addressing those earlier allegations. The Instagram conversation between Kartel and Quada has been met with mixed reactions with fans even asserting that “Kartel himself run joke bou lizard so wah di big deal?”

Others said, “Wonder why him have to single out one Lizard that cannot be found?” while another suggested Popcaan may have been involved and is speaking out of guilt. “Guiltyness rest on their conschense including Kartel and Popcorn. They chopped up Lizzard and feed him to Crocodile.”