Leftside shed some light on how Tekashi 6ix9ine ended up sampling his record on the new track, “Punani.”

Leftside reveals that rapper Tekashi 6ix9ine received his permission to sample his track for “Punani” adding that 6ix9ine “grew up listening to his music.” On August 2nd, rainbow-haired rapper Tekashi 6ix9ine dropped off another hot single marking the end of his house arrest, which he was placed on after being released from prison early back in April due to the Coronavirus pandemic. The track titled, “Punani” samples Jamaican deejay Leftside’s 2010 smash “Phat Punani” and he remix “Want Yuh Body” featuring Sean Paul.

Tekashi seems to have some magical effect on his fans as he is labeled as a snitch by many who cited that his music career would be over upon his release from jail, however, that has not been the case. Since his release, he has dropped “GOOBA,” “TROLLZ,” “YAYA,” and “PUNANI.” All four tracks stand at 501 million, 227 million, 114 million, and 38 million views, respectively. His latest release is currently #3 on YouTube’s trending list. 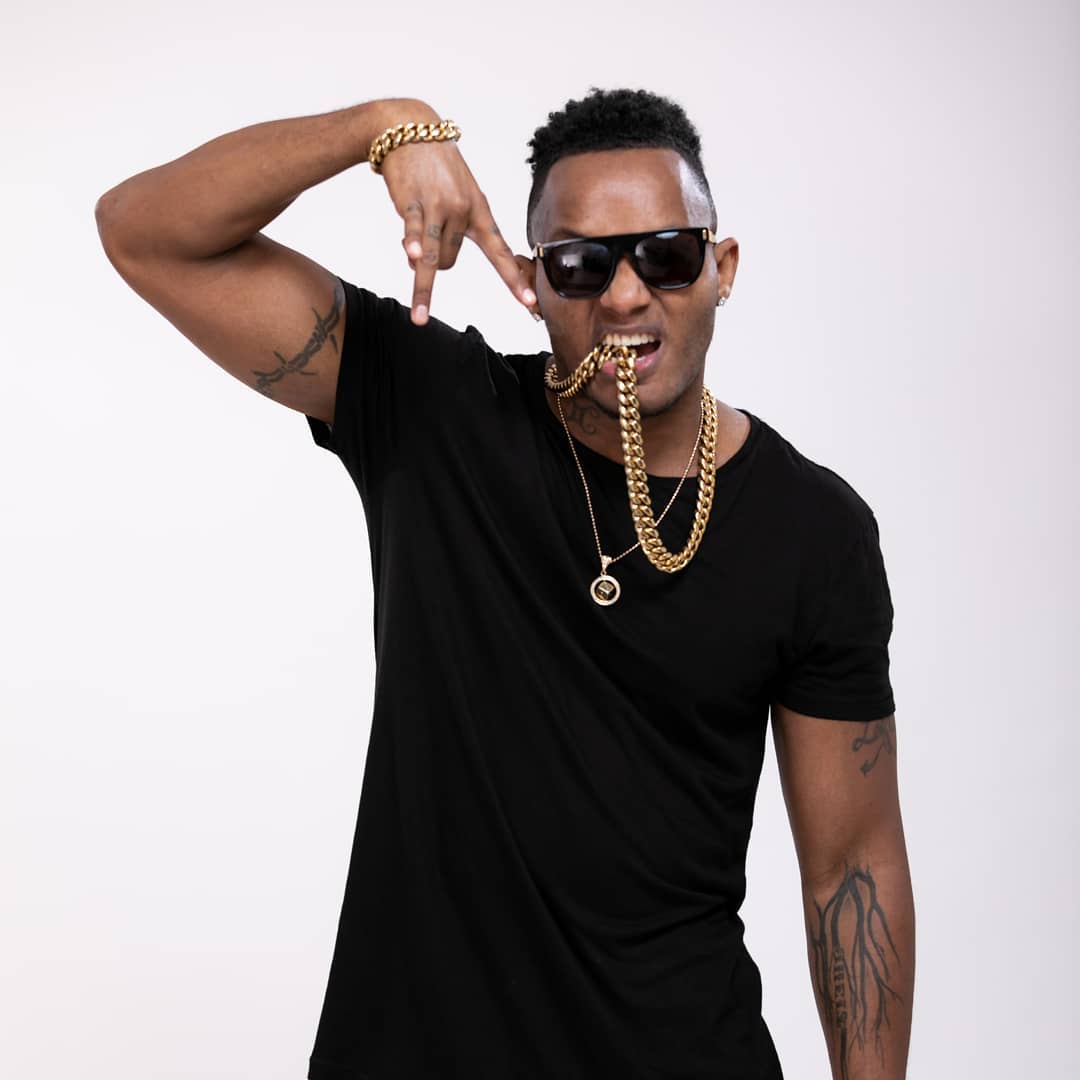 With “PUNANI” quickly becoming a certified hit, all eyes are on Leftside, who has been receiving a lot of attention as a result. The popular media outlet, The Jamaica Observer, caught up with Leftside, and he expressed how elated he is to have “Phat Punani” sampled by such a popular American rapper.

Craig “Leftside” Parks, known by fans as Dr. Evil, has seen huge success in the dancehall industry with an impressive catalog going back over a decade. His track “Tuck In Yuh Belly” featuring Esco was one of the biggest tracks at the time of its release, and it is still highly regarded even today. In regards to Tekashi 6ix9ine’s sampling, Dr. Evil stated that he admired the personality that Tekashi brought to his track, and he revealed that the original cut was written, produced, mixed, and mastered by Dr. Evil himself.

Leftside further admitted that permission was given to 6ix9ine for the usage of the original track. “A lot of people been messaging me on Instagram saying: ‘Yow, 6ix9ine teef yuh song.’ Well he didn’t,” Leftside revealed. “The rapper and I have been in communication about the record since April. The proper negotiations and paperwork was done.”

Leftside divulged to the Jamaica Observer exactly how the planning and preparations for the track came into play, revealing that he was personally contacted by 6ix9ine’s girlfriend. He explained that Tekashi admitted to being a lover of his music as he also witnessed him in concert at a young age.

“When Tekashi got released from jail, his girlfriend contacted me on Instagram,” Leftside continues. “They asked for a number to call. They called, and he said he grew up listening to a lot of my music. He said he remembered a show he attended as a teenager watching me on stage. He said he always loved my music, and he had to show homage. Whenever we talk, it’s always a humble approach from him. He has had so many hits and man is very humble.”

Tekashi 6ix9ine sampling his track has left him feeling positive about his impact in the music industry and how his style of dancehall music transcends generations worldwide. “I have been contacted not only by 6ix9ine, but also by Akon, Wyclef, and others,” the deejay said. “I’ve always stayed in my lane.”

Although the dancehall veteran has been absent from the music scene in recent years, the deejay will be releasing new music on Friday, August 14, 2020. The track titled “Dem Nuh Ready Yet” features Reggae legend Sean Paul and it will be a part of Leftside’s new album, “Xcitement.”