Hip hop groupie Celina Powell insulted Freddie Gibbs’ kids and get an L for doing it.

The beef between Freddie Gibbs and DJ Akademiks seemingly popped out of nowhere. However, it didn’t take long for it to turn into one of the funniest we have seen since the start of 2020. However, with new influences such as rapper Tekashi 6ix9ine and now industry groupie Celina Powell weighing in, things are moving from hilarious to some serious allegations and outright disrespectful comments.

After a drunken call between buddies DJ Akademiks and Tekashi 6ix9ine, it was revealed the 2014 Brooklyn hit against Gibbs was carried out by Anthony “Harv” Ellison, one of the men 6ix9ine testified against. 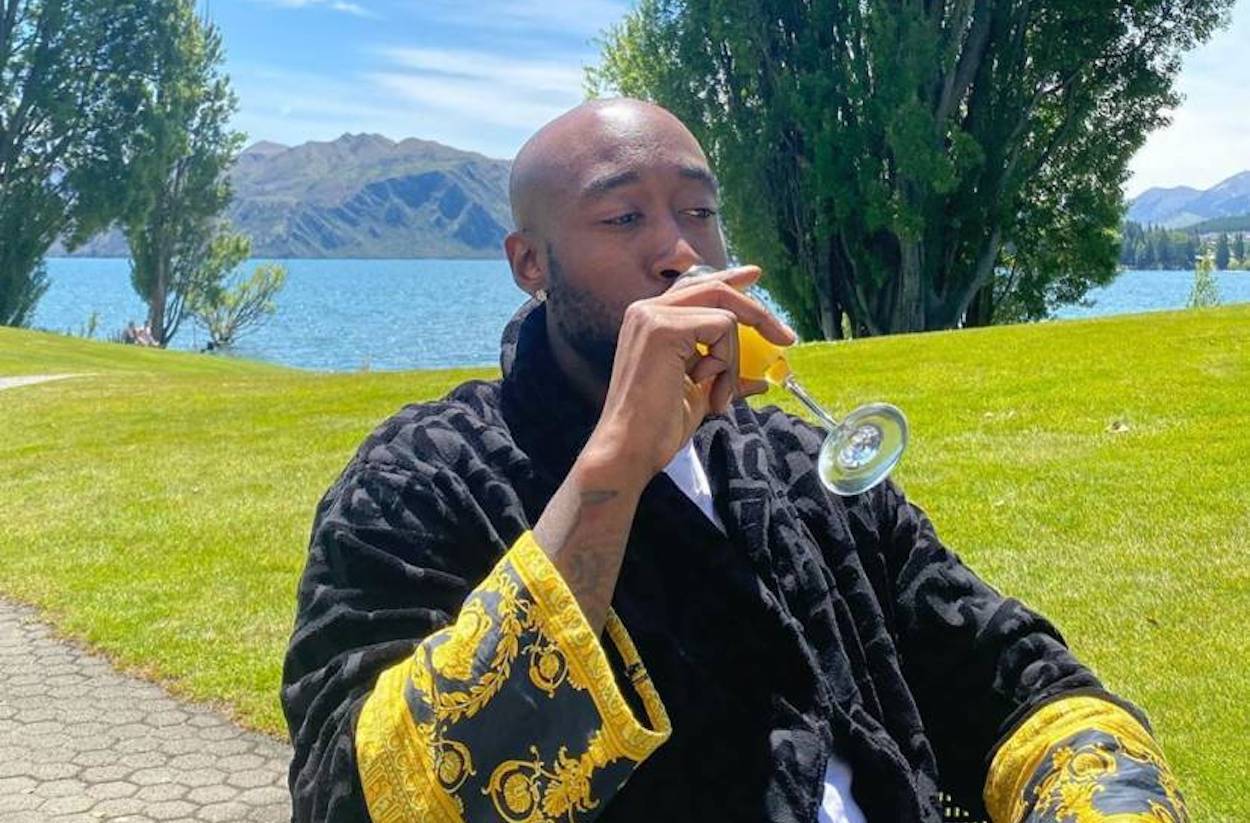 This big reveal more or less led to a promise from Gibbs to torture AK until he loses his post on Complex’s Everday Struggle. Celina Powell has now stepped in to defend AK by waging a brutal attack against Gibbs’ kids. In a post to social media, she blatantly bashed the toddler as ugly, meanwhile speculating that he had has a serious medical condition.

“Listen I know your child has Down syndrome and must be hard raising that b__ch but don’t be posting MAD OLD SH_T,” she penned in a direct message to the rapper. She continued her message by clarifying a previous jab by Freddie, that both 6ix9ine and AK seemed a bit closer than friends. “Ak don’t live with that b__ch so if you’re gonna post sh_t come correct otherwise it’s invalid,” she said.

While nobody tagged Powell into the scuffle, she might have felt the need to enter the ring after Freddie’s early claims of the popular hip hop host paying for sex. As a way yo get proof, Freddie suggested he would, “give a bad b***h 5k if they admit to sleeping with @Akademiks.”

Who is this whore and why is she talkin about my kids? pussy must not be selling in the pandemic ??? pic.twitter.com/SCEcoikq1x

Oh this a hoe that fuck wit tekashi and @Akademiks no wonder. It’s the feds.

No matter the reason for Powell’s involvement, the way she entered the conflict was have definitely not be appreciated by Freddie Gibbs. He first shot back, asking who sent him such foul messages.

“Who is this wh__e and why is she talkin about my kids?” he asked before formulating a scorching clap back, “p__sy must not be selling in the pandemic.”

Later on while on Twitter he confirmed who exactly was sliding in his DM. “Oh this a h_e that f__k wit tekashi and @Akademiks no wonder. It’s the feds,” he wrote.

For now, Freddie seems to be riding this social media disagreement all the way to the bank through his new t-shirts clowning DJ Akademiks.