Vybz Kartel has reacted to rumors he send his goons to kill Popcaan.

Vybz Kartel is calling cap on the recent claims of him being labeled as a Judas for an alleged assassination attempt on Popcaan. The chilling tale was brought to the world by Sir. P, the voice behind the Politricks Watch Channel. During the video on Youtube, Sir P explains that Vybz Kartel ordered a hit on his former protégé in 2016. The hit was orchestrated through the well-known topman of the Klansman Gang camp, Blackman, who sent gunmen to ice Popcaan on his way back from a stage show.

According to Sir P., the move to kill the unruly deejay was to thwart his success, which was seemingly on an upward trend, which may have eventually led to Poppy reigning supreme over the realms of current dancehall instead of Vybz Kartel. The black, droptop Ranger Rover Evoque which was gifted to Popcaan by Drake, was allegedly one of the last straws that pushed Kartel to carry out the hit under the disguise of Popcaan being a snitch. 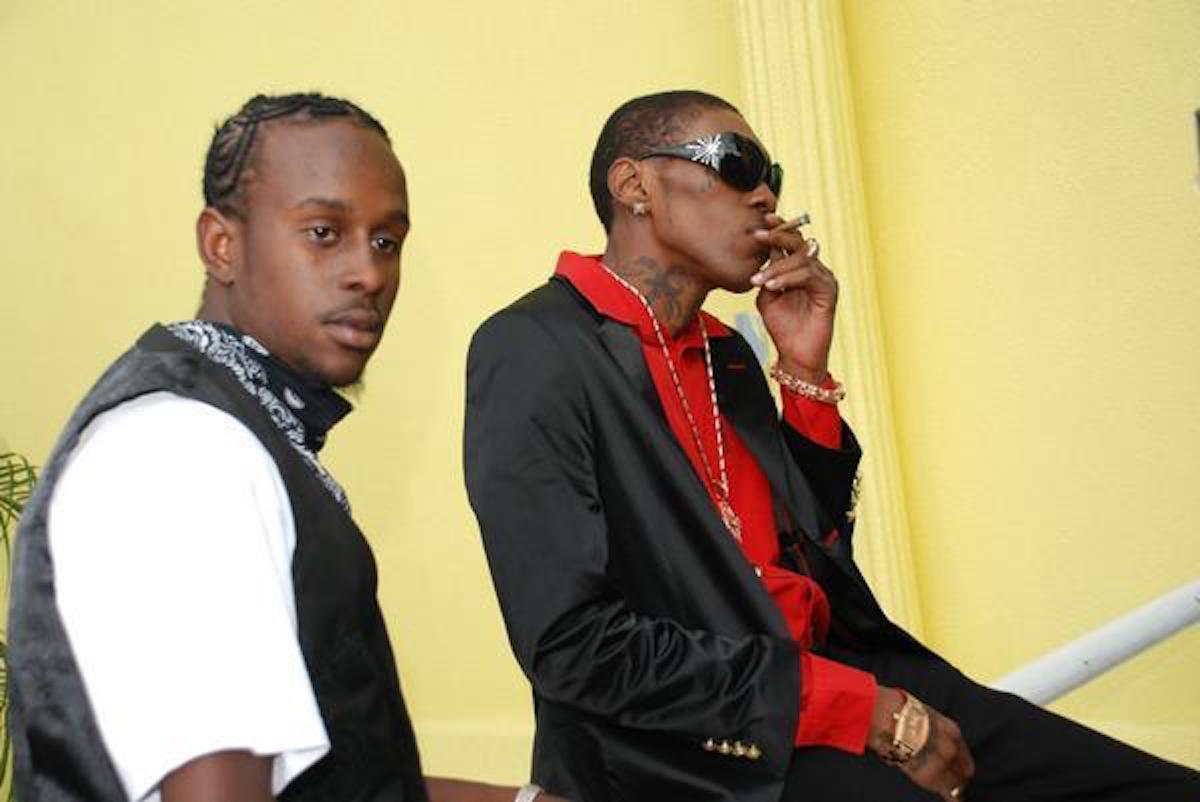 The killing was to take place after a show at Helshire, St. Catherine. However, miraculously, police intercepted Popcaan’s convoy and provided him with something of a state escort before the five gunmen approaching in another car were able to pull up and complete their hit. The voice behind the commentator, Sir. P has been rumored to be that of a police officer or a soldier due to his detailed analyses. He mentioned that he offloaded the video as a way to clap back at the ‘Worl Snitch’, who previously mentioned him in the comment section of another vlogger’s video.

During the promotion of his Grammy hopeful project, Kartel has now come forward to shrug off the accusations laid against him.

“I wanna kill someone, but s__t, roadblock!! Mi na badda,” he said on his Instagram Story before dropping a couple of laughing emojis and tagging the Unruly Boss. Popcaan also diminished the rumors when he shared Vybz Kartel’s post to his Instagram Story. 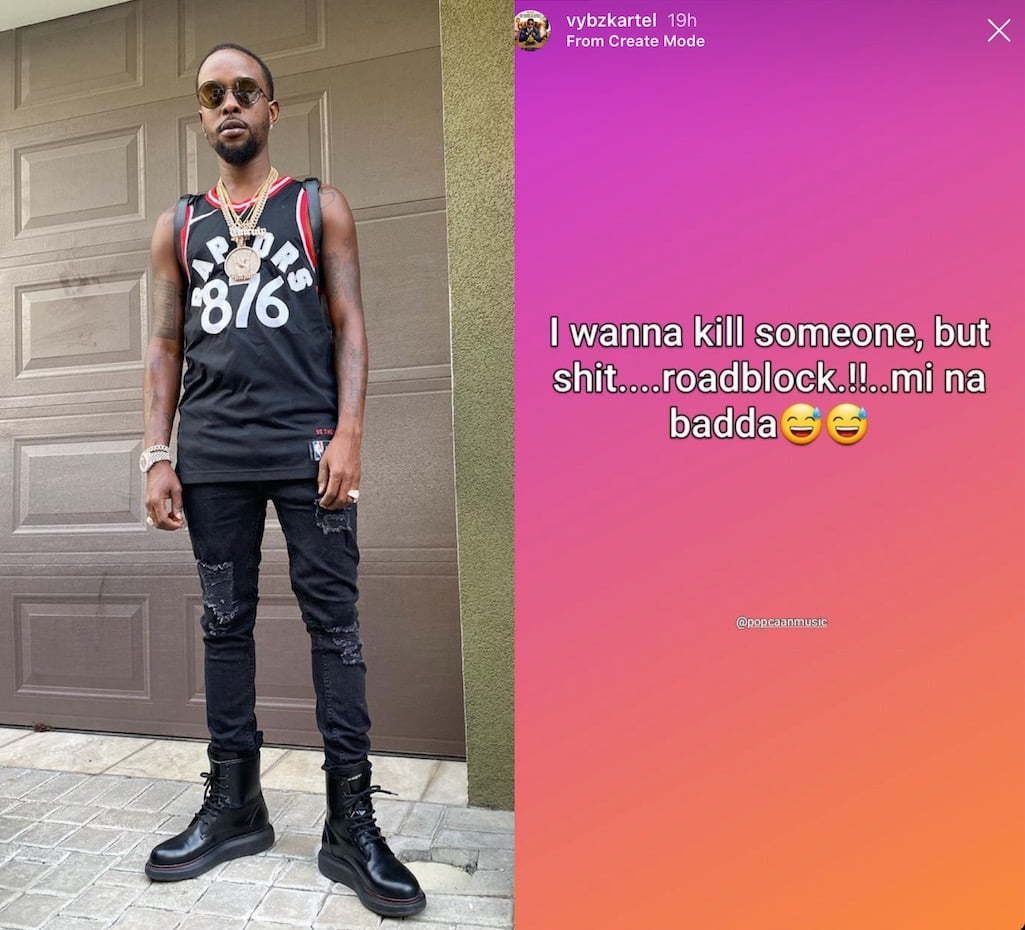 However, Popcaan then proceeded to release a new song titled “Friends Like These,” which speaks of friendships that have gone sour. To many, this move was Popcaan’s diplomatic way of letting it be known that he watched the vlog and supported what Sir. P had said. Unruly fans took to the comment section of the recent Youtube upload to quote lines, which they thought best alluded to the relationship between Popcaan and Kartel.

“With Friends Like These, Who Needs Enemies ? smh Deep Af,” mentioned one person.

“Never jealous a the king n him crown,” quoted another listener.

A few persons compounded Sir P’s commentary and gave their reasons as to why Vybz Kartel would carry out a hit at that time. According to some fans, the hit could have then been pinned on Mavado or Alkaline, with whom Popcaan was beefing at the time.

However, Gaza fans were not sold on Sir P’s discussion and reasons for the hit. One Gaza supporter wrote, “Had this been true. Popcaan would have known this a long time ago and this would have factored into Kartel’s legal issues. Our friend here poli-snitch got a insight to popcaan song releasing and took the opportunity drop this…kartel could afford a range rover for each member of the Gaza.”

Apart from the post to social media and the recently released song, Popcaan seems to be staying away from the online discussion and is focussed on enjoying his best life and living in the moment and not the past. On that account, he recently posted clips of himself and former labelmates Dosa Medicine and Lisa Hyper jamming to music at his mom’s birthday celebration.