Moneybagg Yo take a few shots at his ex-girlfriend Megan Thee Stallion and boxer Gervonta Davis in a new single “Said Sum.”

The question on everyone’s mind is who is Moneybagg Yo addressing in his new track “Said Sum.” Hours before the song was officially released, the rapper hopped onto Twitter to leave a couple of spicy exerts from the track, which has led fans to finger out boxer Gervonta Davis as the target of the attack.”I thought a hoe dat be speaking on me but be f*ckn a broke n*gga said sum,” the rapper first tweeted. In another tweet, Moneybagg said, “I thought a n***a who watch wat I do but can’t get his b*tch back said sum.” 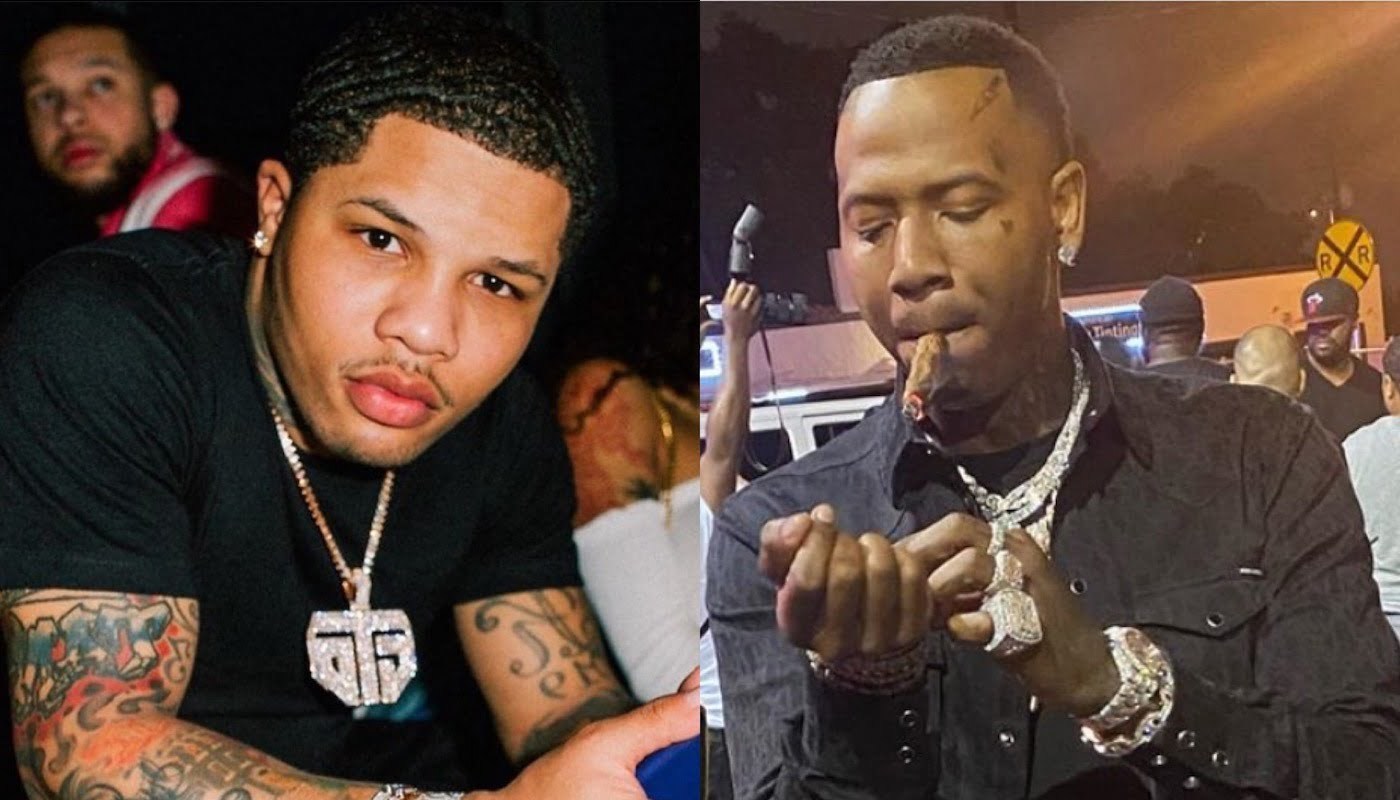 This has only sparked multiple rapper vs champion boxer social media bouts between Moneybagg and Gervonta Davis, whom she also dated. Ari has also dated rapper G Herbo with whom she shares a child. However, things have always seemed much more pleasant on that front.

Davis was put onto the tweet from Moneybagg Yo by a fan who tagged him to the post before writing, “I think he talking about you but idk fasure.. get in.” However, Davis’ “Can’t Be” response made it clear that any of the hate being expressed by Moneybagg could never be aimed at him.

The rapper has not offered any response to the drama just yet, and has stuck to the promotion of “Said Sum.” The track is already getting a ton of love from fans with the likes of Tay Keith and Lil Durk, giving it their seal of approval.

I thought a nigga who watch wat I do but can’t get his bitch back said sum ?

Somebody tell Moneybagg to move the fuck on already. This subliminal obsession with Megan ain’t healthy nor is it cute pic.twitter.com/ZuqzUR0mYq

If y’all didn’t know moneybagg before Ari, Megan, or Gervontae do y’all really know him??? pic.twitter.com/6slbk4VCdm