Tekashi 6ix9ine is accusing Cardi B stans of trying to sabotage his number one single. “Trollz.”

The rainbow-haired artist recently entered Nicki Minaj’s world as the pair collaborated on the hit single “TROLLZ,” which has rocketed to peak position on the Billboard Hot 100. The track recorded sales of 116,000 units in a week — the most in over a year — earning 6ix9ine his very first number one single, and the second for Nicki Minaj. But while Tekashi 6ix9ine is riding the high of being on top, he is annoyed with Cardi B fans who he claims tried to sabotage him.

Tekashi shared a message from a Cardi B fan account, which called on other members of the Bardi Gang to buy DaBaby’s single “Rockstar” to prevent 6ix9ine and the “Say So” rapper reaching top spot due to Nicki’s rivalry with Cardi. 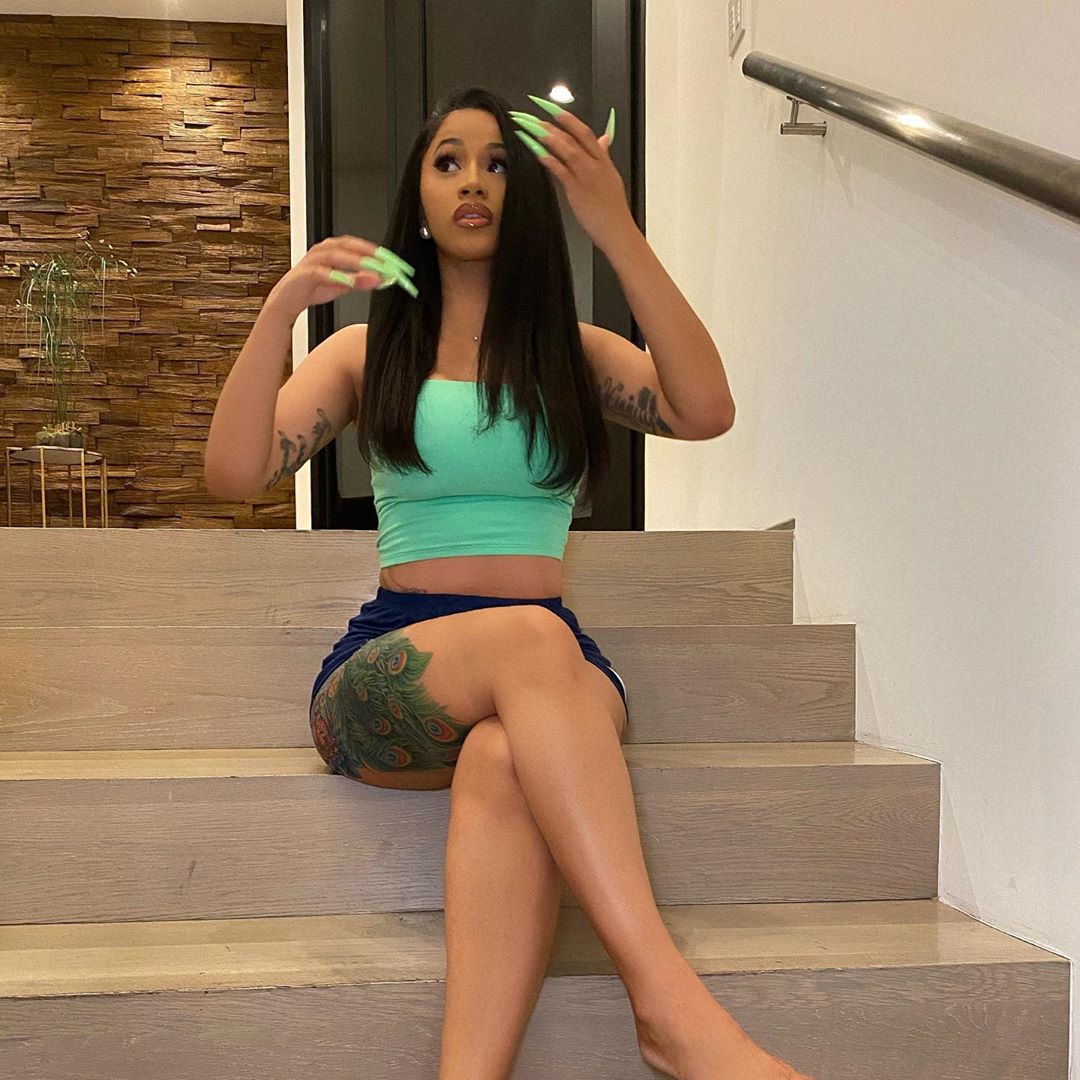 “Rockstar” is currently in second place after being number one last week. The fan page appeared to have quite a jacked-up campaign — allegedly paying $100 to chart prediction social accounts to post false projections, calling on the fans of Ariana Grande, Rihanna, Lady Gaga, and others to help, and even contacting Atlantic Records which represents Cardi for help.

“THEY TIRED SO HARD PUSHING SOMEONE ELSES SONG LET THE WORLD KNOW WHAT YA DID !!!! YOU CANT BLACKBALL MEEEEEE IM TO BIG OF A STARRRRRRRRRRRR,” 6ix9ine wrote in the first of a series of angry Insta posts. “OH ANNDDDDDDD ALL THE FANBASES THAT TEAMED UP TO PREVENT THIS NUMBER ONE I SAW THAT TOOOOO DEBUT NUMBER 1 WITH NONE OF YOU!”

Cardi B and Nicki Minaj’s feud goes way back but reached a peek at the 2018 New York Fashion Week when a physical altercation occurred between the two rappers. Whether the “Press” rapper’s fans really did try to sabotage “TROLLZ” or not, Tekashi 6ix9ine is on top.

#1 ON @billboard YOU CANT STOP ME. YOU CANT BLACKBALL ME. DIDNT I TELL YOU!!!!!!!!!!!!! NO RADIOOOOOOOOO (ZERO) @applemusic @spotify @thelarryjackson @carlchery DIDNT GIVE US ANY MAJOR PLAYLISTING on Spotify and Apple ?????????? THEY TIRED SO HARD PUSHING SOMEONE ELSES SONG ?? LET THE WORLD KNOW WHAT YA DID !!!! YOU CANT BLACKBALL MEEEEEE IM TO BIG OF A STARRRRRRRRRRRR … OH ANNDDDDDDD ALL THE FANBASES THAT TEAMED UP TO PREVENT THIS NUMBER ONE I SAW THAT TOOOOO ????????????????????????????DEBUT NUMBER 1 WITH NONE OF YOU! HATERSSSS WATCH THIS 1 MILIION TIMES HATER HATER ??? YOU CAN SAY WHAT EVER IM NUMBER 1 AND YOU CANT TAKE THAT FROM ME I WENT UP AGAINST THE MUSIC INDUSTRY AND WON!!!!!!!!! @nickiminaj WE ARE THE FUCKING MONSTERS OF THIS SHIT I LOVE YOU MOMMAZZZ