YFN Lucci is not here for anybody trying to get at his ex-boo Reginae Carter.

It is unclear what the status of the relationship is between YFN Lucci and Reginae Carter, the daughter of Lil Wayne. The two had a very public and at times toxic relationship that came to a halt at the end of last year. Since then Reginae has vowed to never “make nobody famous” again, referring to the Atlanta rapper. But Lucci seems to be still holding out some type of hope because he is trolling another rapper who is openly trying to date the Carter princess.

YK Osiris made a video to shoot his shot at Reginae and begged her to give him a chance. “Reginae, come on, just give me a chance. I’m not like these other rappers,” the “Worth It” rapper said. “I’m gon’ give you the world. Stop leaving me on read, baby. Please.”

“I know you tired of the bullcrap, n*ggas doing dumb junk, but I’m not gon’ do it,” he continued. “Your daddy gon’ like me. I’m gon’ give you the world, baby. Listen, and I’m smart. And I love God.” Those last few lines seemed to be subtle shots towards Lucci since there was reports that he hadn’t met Lil Wayne for the first few months that he and Reginae were dating.

Reginae has curved his attempts and told him to “stop playing”, and meanwhile Lucci also made sure to add his two cents. 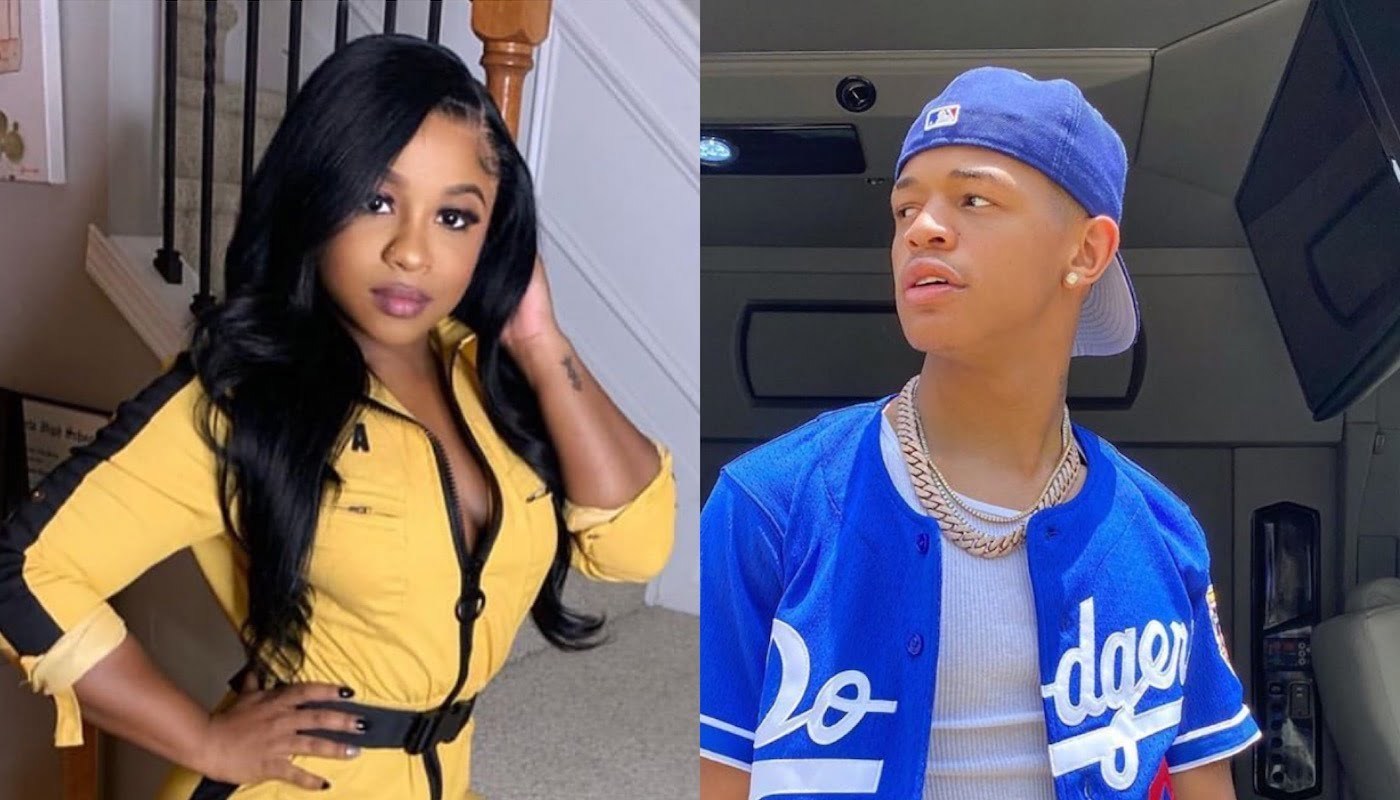 Lucci responded in the comments of a video on The Shaderoom, saying “Shot ain’t nun (Brick) @ykosiris). It appears as though the 29-year-old rapper is still holding out hope that he can still claim Reginae. The two split after Lucci was caught at the infamous “cucumber party” that Reginae snuck in to to see if he was up to no good.

Reginae told PageSix last month that she blames her failed dating life on the environment in Atlanta and she is looking forward to moving out west. She also said she was now skeptical of dating rappers, so Lucci may not have anything to worry about when it comes to YK Osris after all.