Kanye West hasn’t broken his silence, but he is breaking out his checkbook to donate to the fight against racism in America.

Newsrooms are still being inundated with updates relating to George Floyd’s murder case, as well as the unrest that has ensued since his passing. With tons of celebrities speaking out and using their platforms to encourage people to call their statesmen and sign petitions, Kanye West has joined the fight with a multimillion-dollar donation.

According to TMZ, the “Jesus Is King” rapper has donated $2 million to the cause thus far. His contribution includes a 529 college savings fund that he has set up for George Floyd’s 6-year-old daughter Gianna Floyd that should cover her tuition in full. In addition to that, the rapper has also made separate donations to support the legal aid for Ahmaud Arbery and Breonna Taylor’s murder cases.

People from all walks of life have been supporting the campaign for social justice to put an end to systematic racism and inequality – a trend that has plagued the black community for too many years. Ahmaud Arbery is just one of a plethora of young black men who were victims of racial profiling and indoctrinated ignorance. 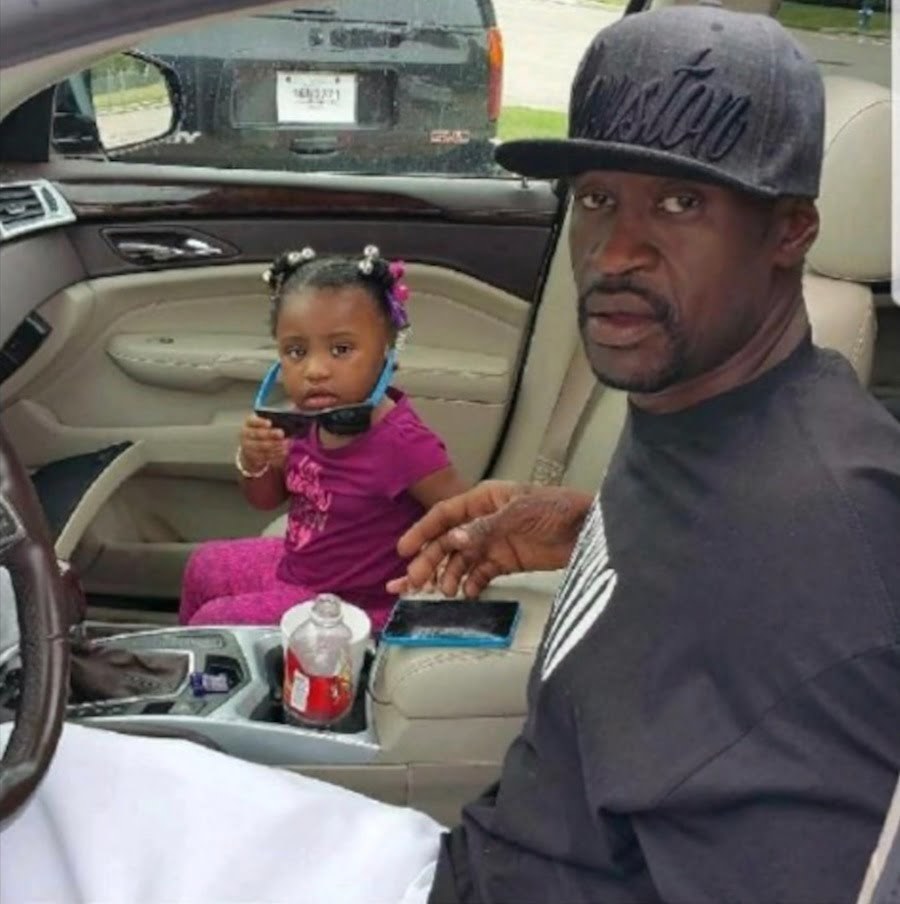 He was killed in the community of Satilla Shores in Georgia by a white father and son duo, who alleged that he fit the description of a burglar suspect that had been terrorizing their predominantly white community. Ahmaud was jogging in the area when he was hunted and gunned down by the white perpetrators Travis and Gregory McMichael. Those men have since been arrested and charged with murder and aggravated assault. The man behind the camera that shot the video that exposed the incident was also arrested and charged with criminal attempt to commit false imprisonment and felony murder.

Breonna Taylor, a female victim of the same toxic discrimination, was gunned down in what was supposed to be the safety of her own home, following police entering on a warrant that reportedly permitted them to access the home without knocking. Taylor, who was an emergency medical technician in Louisville, Kentucky, was asleep when her house was raided by cops who reportedly shot her at least eight times after firing more than 20 rounds. The cops involved in that gruesome killing have still not been arrested.

There is some good news in the George Floyd case, at least as the Governor of Minnesota recently announced that the officers involved have all been arrested and charged. The offending officer Chauvin was charged with second-degree murder while the other three officers were charged with aiding and abetting.

While Kanye West has remained radio silent amidst the public outcry for an end to police brutality, he clearly hopes to make a difference with his handsome donation to the legal teams fighting for justice in these cases. The rapper is also donating to black-owned businesses in Chicago where he is from as well as other areas. This is a great start to promoting a new economy for black prosperity, and we can only hope that other people with influence and the means to perpetuate the development of these black communities will follow suit.