The three other officers who were complicit in the murder of George Floyd officially have warrants out for their arrests.

After over a week of protesting and campaigning for justice in Minneapolis and other cities around the United States, it has finally been announced that all the officers involved in George Floyd’s horrific homicide will face charges for the crime.

According to the state leader Governor Tim Walz, arrest warrants were issued on Wednesday for former police officers Alexander Kueng, Tou Thau and Thomas Lane, CNN reported. In addition to that, they have also upped the charge against the offending officer Derek Chauvin who is now facing one count of second-degree murder.

“Today Hennepin County attorney Michael Freeman and I have filed a complaint that charges police officer Kueng, Lane and Thao with aiding and abetting murder int he 2nd degree, a felony offense,” Gov. Tim Walz said at a press conference on Wednesday. 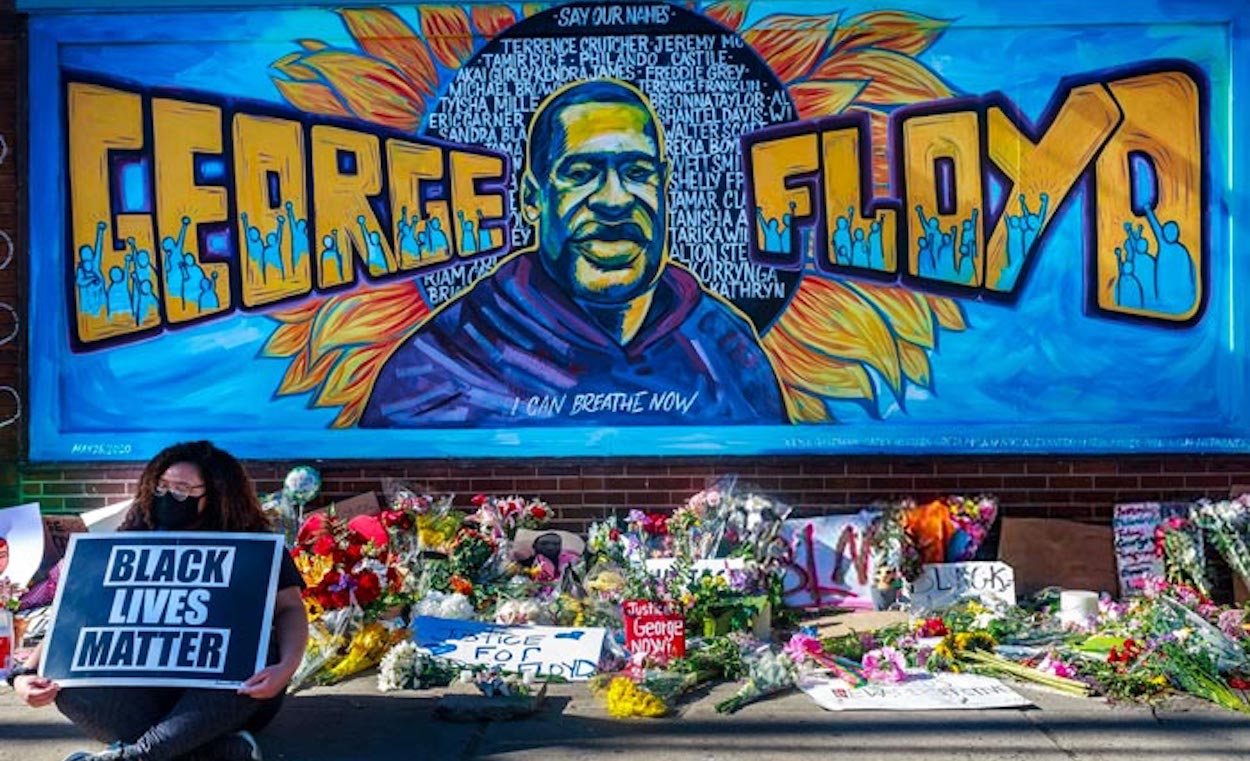 Many supporters who have been seeking justice for George Floyd are pleased to hear the official announcement that all officers involved will now be detained just a day before Floyd’s memorial. An investigation has since been launched at the Minneapolis Police department to look into their practices and conduct civil rights probing.

Following his announcement which the Governor deems a step in the right direction toward justice for George Floyd, he issued a statement about the larger issue of police brutality and racial discrimination. “We must also recognize that the anguish driving protests around the world is about more than one tragic incident,” said Gov. Tim Walz.

“George Floyd’s death is the symptom of a disease,” he continued. “We will not wake up one day and have the disease of systemic racism cured for us. This is on each of us to solve together, and we have hard work ahead. We owe that much to George Floyd, and we owe that much to each other.”

While the protests that have been urging the government to charge all officers involved have escalated widely for the cause, it has clearly made a difference and hopefully will continue to.

Justice moved half-millimeter today. We got 3000 miles to go.