Crown Heights rapper Troy Ave is back on the scene and brings with him a new podcast titled, The Facto Show. He has already stirred up a boatload of controversy within the first couple of hours of the podcast, by speaking on his long-standing beef with Joe Budden – giving us the real reason the two of them don’t get along. However, that was not the craziest part of the cast because He also decided to instruct Jim Jones to merk the King of New York, Tekashi 6ix9ine.

It’s certainly hard to deny that controversy follows wherever the rainbow-colored hair rapper ventures. Ever since being granted early departure from lockup, the “GOOBA” man has had disagreements with the likes of Snoop Dogg, Meek Mill, Rich The Kid, Justin Beiber, Arianna Grande, and even Billboard. Many other rappers have also expressed their hate for 6ix9ine, but Troy Ave believes it’s all for show. While he is pretty confident that nothing will actually happen to 6ix9ine, he believes that if anyone should do something about the rat problem, it should be Jim Jones. Not only did 6ix9ine implicated Jim Jones during his October 2019 trial, but he also provided damming evidence that saw Jone’s friend, Mel Murda, being put away. 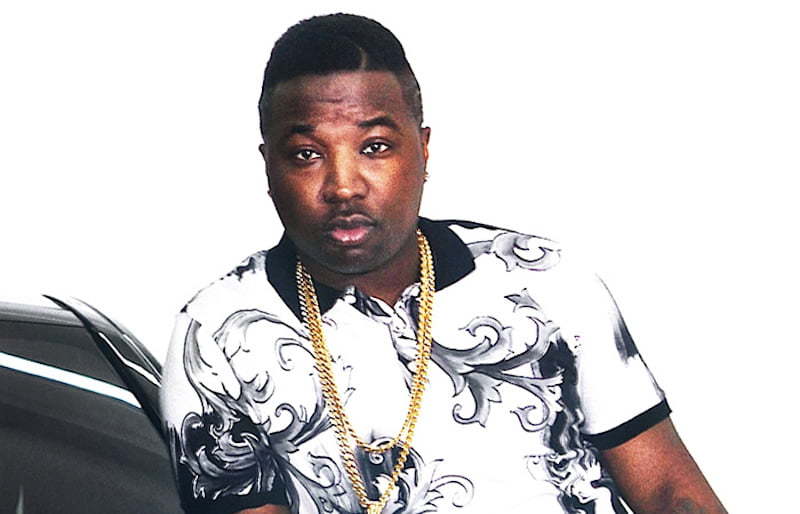 “If n***as are talking about the streets and street codes and sh*t, well, what should happen, technically, is Jim Jones should have him murdered because he sent Jim Jones’ man Mel Murda to jail,” Ave said on his podcast. “It’s f**ked up. We’ll see if it happens,” the rapper continues.

Troy Ave added that nothing isn’t going to happen to Tekashi 6ix9ine because the “streets is a myth.”

“It is what it is,” Ave mentioned as he dissed the rappers who have been riding on 6ix9ine’s name who will then use situations to justify them not taking action when a chance presents itself.

“Make sure when you see that n**ga you be with all that sh*t you talk about. Don’t tell me bout no police around, don’t tell me it’s the wrong place the wrong time. We at a f**king backstage concert, or we at an award show – The Grammys. N**ga if you feel wholeheartedly about what you feel then you got to stand on it period,” he said.

However, some persons have seen his rant as public snitching, which further adds to his public persona as a rat.

Do you think 6ix9ine will have something to say about this?