Things have not been straight with Joe Budden and Bronx rapper Troy Ave for a couple of years now. It was initially thought that things went sour with the two after Joe Budden dragged Troy in the media for the poor sales of his Nupac mixtape however, Troy is now claiming that the nasty beef was influenced more or less by his ‘cassanova-like’ lifestyle.

Troy Ave was at his regular post on The Facto Show podcast when he told his listeners that Joe, who is he calls ‘Hoe Budden,’ is upset with him because he and Fabolous have bedded all of his girlfriends.

3 years ago Troy threw one of the heaviest blows during the ongoing beef when he shared a clip of a music video in which Budden’s then-girlfriend, Cyn Santana licked his face. The “Sex Tape” rapper also called the famed podcaster a domestic abuser and a substance abuser. “Don’t beat her up man, u shouldn’t put ya hands on a women & we know u be on some emotional beat a b*tch then take mad pills Tryna OD u f**in Junky,” he said during the 2017 post. 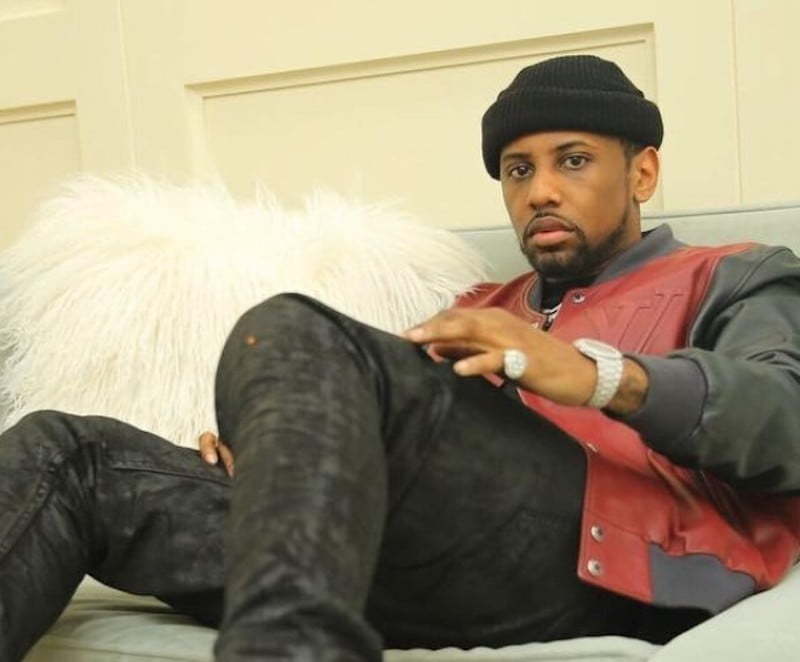 Troy is sticking to his guns in his latest rant.”The main thing that makes that n*gga emotional because I want to say Me and Fab f*cked all the woman that he’s ever loved in his life. Between the two of us. Maybe it’s like Desert Storm thing when he might go at Fab, might throw a little shot at me,” he mentioned before addressing Joe, “It’s cool. Just know I didn’t forget. I can forgive, because you an emotional person. I don’t f*ck with no emotional sh*t. But I ain’t forget … repent now, or there’s going to be hell to pay.”

Model and video vixen Tahiry Jose was involved in a relationship Fab during the early days of his career before dating Joe Budden. However, Tahiry and Budden’s relationship did not last and Budden moved on to model Somaya Reece. Reece and Fab then engaged in Twitter throwdown in 2009 that saw Joe intervening. After Fab issued a threat, Joe told him to match his words on track, “If your a rapper and got a problem with me, rap about it or stfu. I’m not with the Twitter beefin’, put a voice behind them bars.”

A list of other females who were reportedly in a relationship with Joe Budden includes, Gloria Velez, Kat Stacks, Esther Baxter, Yaris Sanchez, Dazzle, and Kaylin Garcia.

#troyave says him and #fabolous have smashed every woman #joebudden has ever loved, the says #jimjones should have #6ix9ine murdered