Drake line about Kylie Jenner being a side piece is now water under the bridge.

There were some speculations about whether or not cosmetic billionaire and reality TV star Kylie Jenner would hit back at Drake for what many saw as a diss towards her. However, it turns out that Stormi’s mom was nowhere near upset or salty with her pal from up North.

Last week, Drake popped up on Night Owl Sound’s IG LIVE to drop some unreleased music, but he and the crew dipped a bit too deep in the catalog when they played a Future collaboration, which seemingly took shots at Kendall Jenner, Gigi Hadid, and Kylie Jenner. 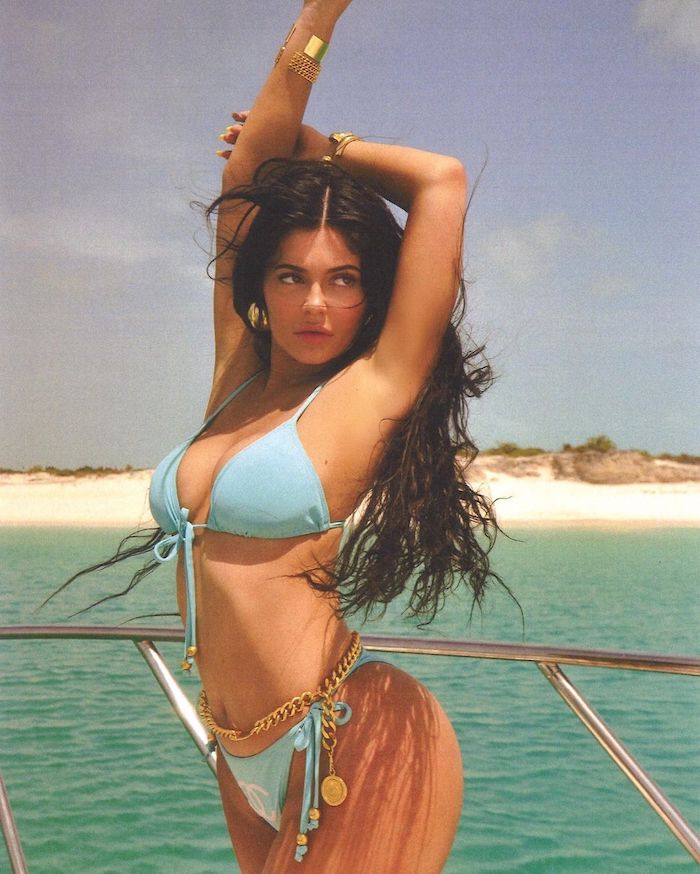 Future also chimed in on the track and took a swipe at Kylie, rapping “20 damn Kylies.” However, Drake did not waste much time in apologizing for the track being played. In an early morning post on Instagram, he revealed that the track was recorded three years ago and was eventually scrapped. Somehow it was played by mistake, even though some folks are saying that Drizzy doesn’t usually make mistakes, but it wasn’t him running the table.

Drake was somewhat correct in his timeline since the song was first previewed by Future sometime in 2018. Nonetheless, he apologize for it while calling Kylie Jenner his friend. We all knoew that he and Travis Scott are also friends.

However, according to E! News Kylie wasn’t surprised about the lyrics and actually knew it was an old song.

“She has no hard feelings about it. She knew it was old,” mentioned a source close to the young Jenner. “Her and Drake are still very good friends and she just laughed it off.”

Drake’s quick response time in drafting up an apology was also appreciated by Kylie.

Kylie and Drake were thought to be an item after her split from baby father and rapper Travis Scott however, the two squashed dating rumors shortly after. E! ‘s source confirmed that “Drake and Kylie still keep in touch regularly and all is good.”

We are happy to know that life is still good between the two, and there is no bad blood.