Isn’t it ironic that Alkaline named is brand new track “Cree” in the same breath that he has decided to drop some of his smoothest, yet deadliest lyrics for the last couple of months? The Vendetta man clearly has a bone to pick at his adversaries who have started battles with him only to wave their white flags when its time to continue the bloodletting. Presumably, this is a hit at Vybz Kartel, who did not provide a very direct response through song after the Vendetta Boss name-dropped Addi in his song “Nah Fi Like.”

It should be noted that Alkaline doesn’t mention a specific name on “Cree,” instead deejays, “War can’t ball cree, tell craftman say we fulla technique make it feel like say we good then a RIP / Show up a dem nine night cause we heart clean / Nuff a dem say dem a dweet but dem nah dweet like we.” 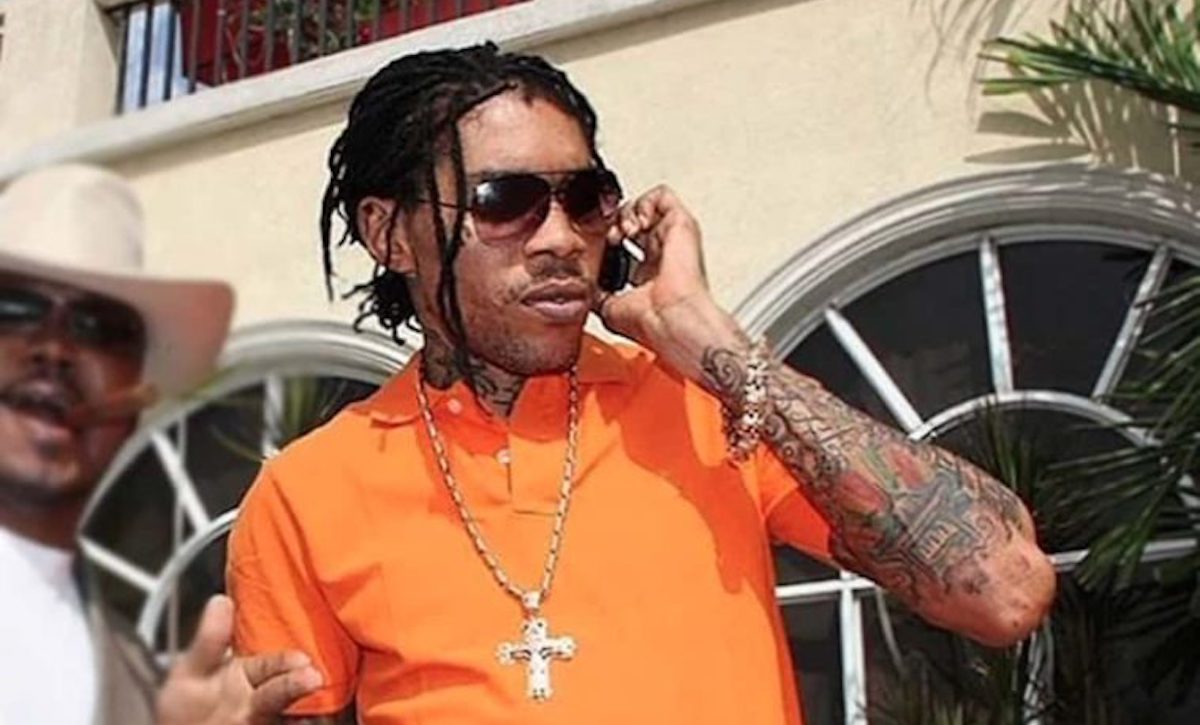 In what has now become one of the most talked about lines of the track, Alkaline apparently addresses a youngster. “Juvenile nah go trick me step to me wrong how me fi know say him a pickney,” he spits.

Some fans have pegged the line as a shot at Masicka due to his recent portrayal as a younging in his gritty track “Grandfather.” Others seem to think that the line is a hit at Vybz Kartel’s son Likkle Addi. However, the evidence to support this claim is also very lacking.

Whoever the song is aimed at, “Cree” provides a rather scintillating musical trip laced with a heavy dose of badness. Apart from Alkaline, we have 2020 Countree Hype Entertainment to thank for the new track. Go ahead and stream the new track below.